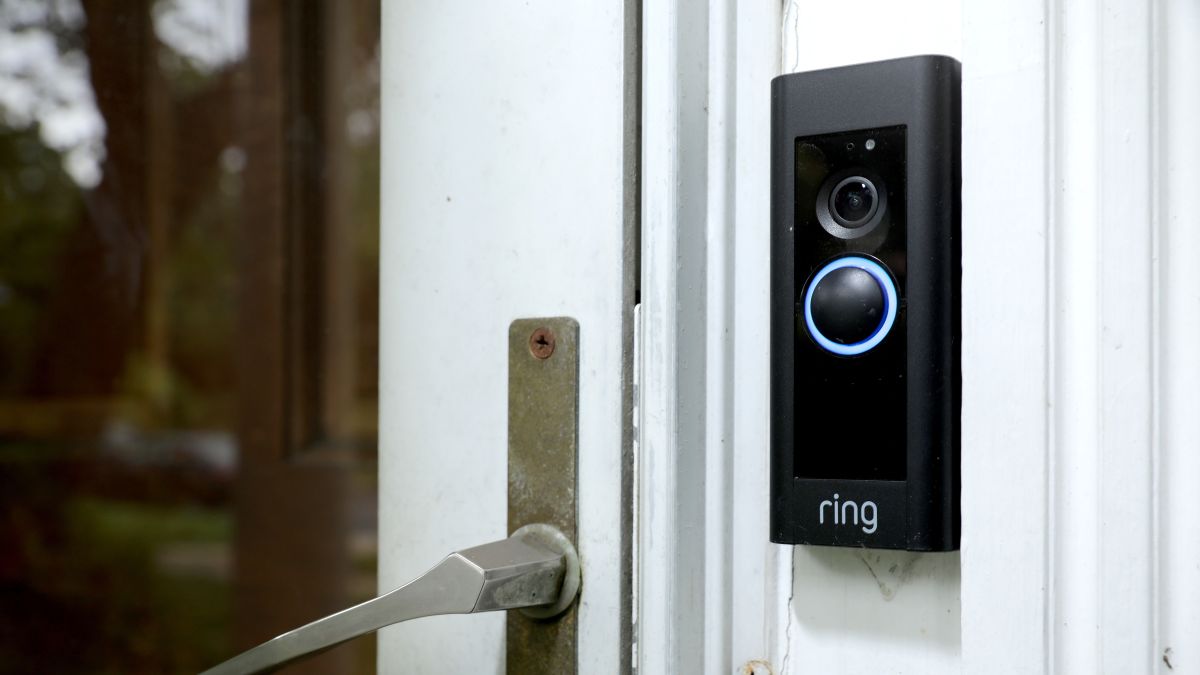 The FBI warned in a November 2019 bulletin that smart video doorbells, such as Amazon’s Ring or Google’s Nest Hello cameras, could tip off suspects that police are coming for them, according to a Monday report in the Intercept.

The nine-page document is part of the hundreds of gigabytes of leaked documents in the BlueLeaks archive dumped by the Distributed Denial of Secrets Group, many of which concerned joint federal-state-local police partnerships called fusion centers. The “technical analysis” bulletin mentions extensive opportunities to gather evidence via cameras embedded in doorbells and other devices—most of which amount to potentially gaining video records of a crime being committed, or at least surrounding areas. It also mentions the potential for police to use the cams to track just where their owners are “in real-time and on a historic basis, which can be used to, among other things, confirm or contradict subject alibis or statements.” The report compiles several incidents in which so-called internet of things devices—referring to pretty much any device that gathers data and transmits it via the web—were used to establish times of death, discredit alibis, and obtain visuals of suspects.

This comes with an obvious potential downside that police might not love so much. The FBI report warned that suspects will “likely use IoT devices to hinder LE [law enforcement] investigations and possibly monitor LE activity. If used during the execution of a search, potential subjects could learn of LE’s presence nearby, and LE personnel could have their images captured, thereby presenting a risk to their present and future safety.”

Specifically, the report describes an incident (attributed to an FBI agent) in which FBI personnel noticed they were being watched by a smart camera on their approach to serve a search warrant in New Orleans. The suspect wasn’t home, but was made aware of the FBI agents’ arrival nonetheless: “Through the Wi-Fi doorbell system, the subject of the warrant remotely viewed the activity at his residence from another location and contacted his neighbor and landlord regarding the FBI’s presence there.”

The make of the device wasn’t specified. A slightly more detailed FBI overview of the incident linked to by the Intercept noted that it wasn’t clear whether the suspect was able to “covertly monitor law enforcement activity while law enforcement was on the premises” (presumably the camera coverage was limited to the entryway).

This isn’t necessarily more of an update than the suspect might get from other sources—a regular security camera, motion detectors, or a nosy neighbor might have similarly blown the FBI’s search warrant. It also doesn’t really tip the balance of how doorbell cams inherently advantage law enforcement at scale: They are increasingly ubiquitous in many places across the country, ensuring more and more interactions are captured by video and allowing police to step up surveillance of communities. Ring has partnered with hundreds of police departments to give them access via its oft-racist, paranoid Neighbors “neighborhood watch” app to community message boards and allow them to request recordings from users rather than go through the process of rubber-stamping a search warrant.

Last year, Ring reportedly began asking police departments for real-time access to live 911 call streams, and it also shared stats with police on how often users ignored or rejected requests to share recordings. Until July 2019, it even offered police a “heat map” of how many Ring devices were in an area that was so granular cops could easily identify who owned a given device. Amazon has pushed the idea of taking mass surveillance to another level by pairing it with face recognition to enable ominous features like “proactive suspect matching,” though it’s more recently announced a one-year moratorium on face recognition products. Ring has also failed to protect its cameras from being hijacked by hackers (and blamed users for reusing passwords, even though it had failed to implement mandatory two factor authentication).

The FBI issued other operational security tips to its fusion center buddies in a 354-page document that was part of the BlueLeaks dump, per Cyberscoop. Those included limiting social media footprints, suppressing or removing photos of their homes from appearing on real estate listings, and scrubbing their information from people-search websites.