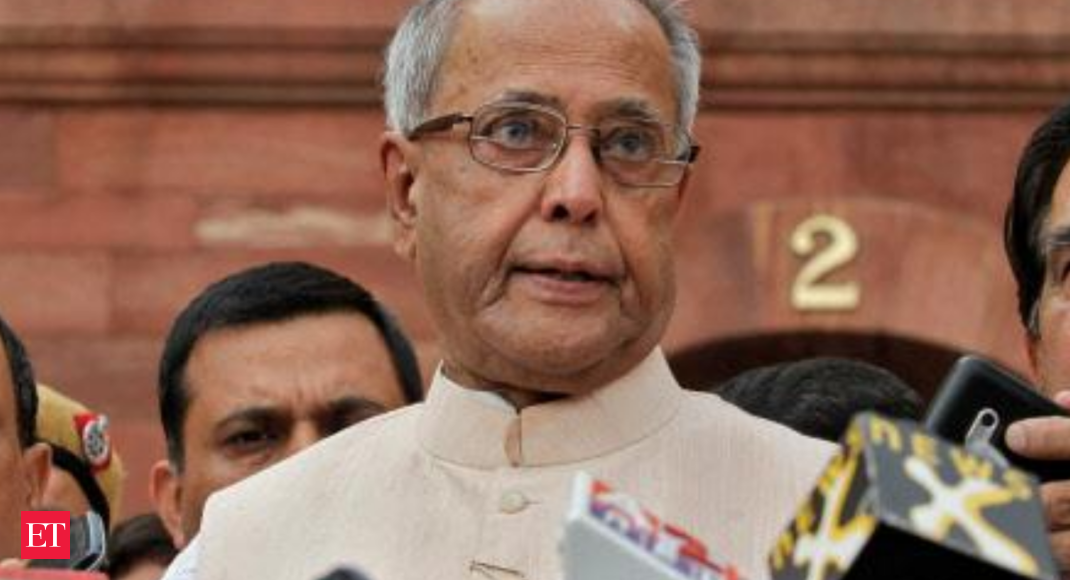 Mukherjee, 84, died on Monday in an army hospital here, his son Abhijit said. He was admitted to the hospital on August 10.

“In his 5 decade long illustrious public life, he remained rooted to the ground irrespective of the exalted offices he held. He endeared himself to people across political spectrum,” the President said in another tweet.

Kovind said as the First Citizen, Mukherjee continued to connect with everyone, bringing Rashtrapati Bhavan closer to the people.

“He opened its gates for public visit. His decision to discontinue the use of the honorific ‘His Excellency’ was historic,” the President tweeted.