Gadgetsblog
HomeEntertainmentWhy did Meghan and Harry completely break the ties with the Royal family? What happened to them? 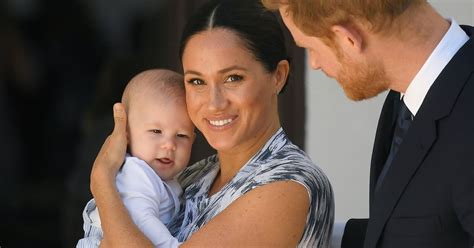 Why did Meghan and Harry completely break the ties with the Royal family? What happened to them?

Meghan Markle and Harry have stayed married for two years and also have a baby together. Finding Freedom author Omid Scobie has revealed the reason for their separation. Although the book made controversy in the news it has some inside information. 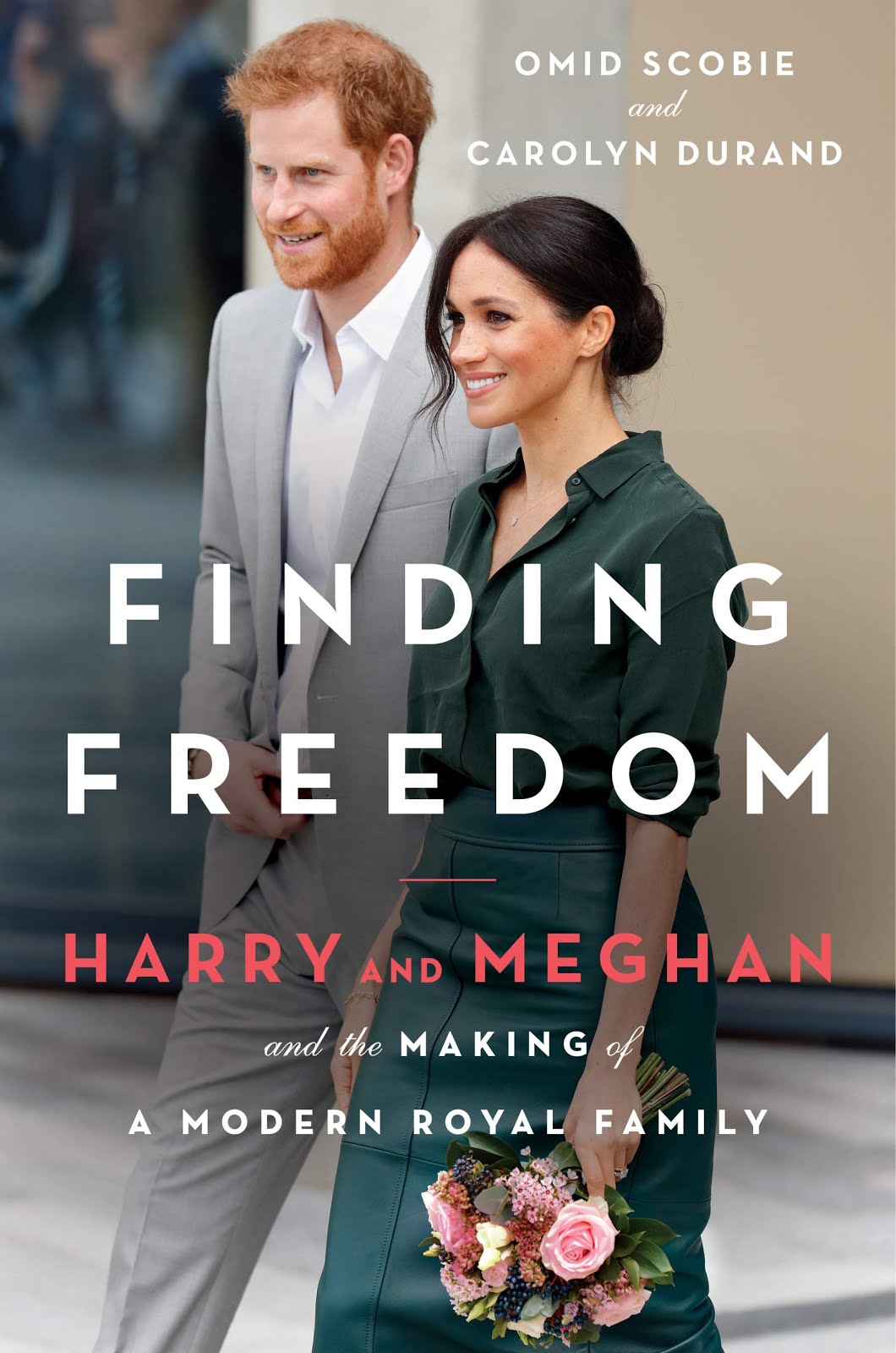 THE ANSWER TO WHAT HAPPENED? THEIR REASON TO LEAVE.

Omid Scobie reveals this in the HeirPod podcast, he says there was no one defining moment for their decision. It was built-up anger and frustration that one fine day burst and made them leave the royal lifestyle. Suits actress fans were very happy that she is going to be the part of the royal family but the British media wasn’t. The moment she has been dating Harry the UK media has not accepted her but she did hope that in the end, it will get better. 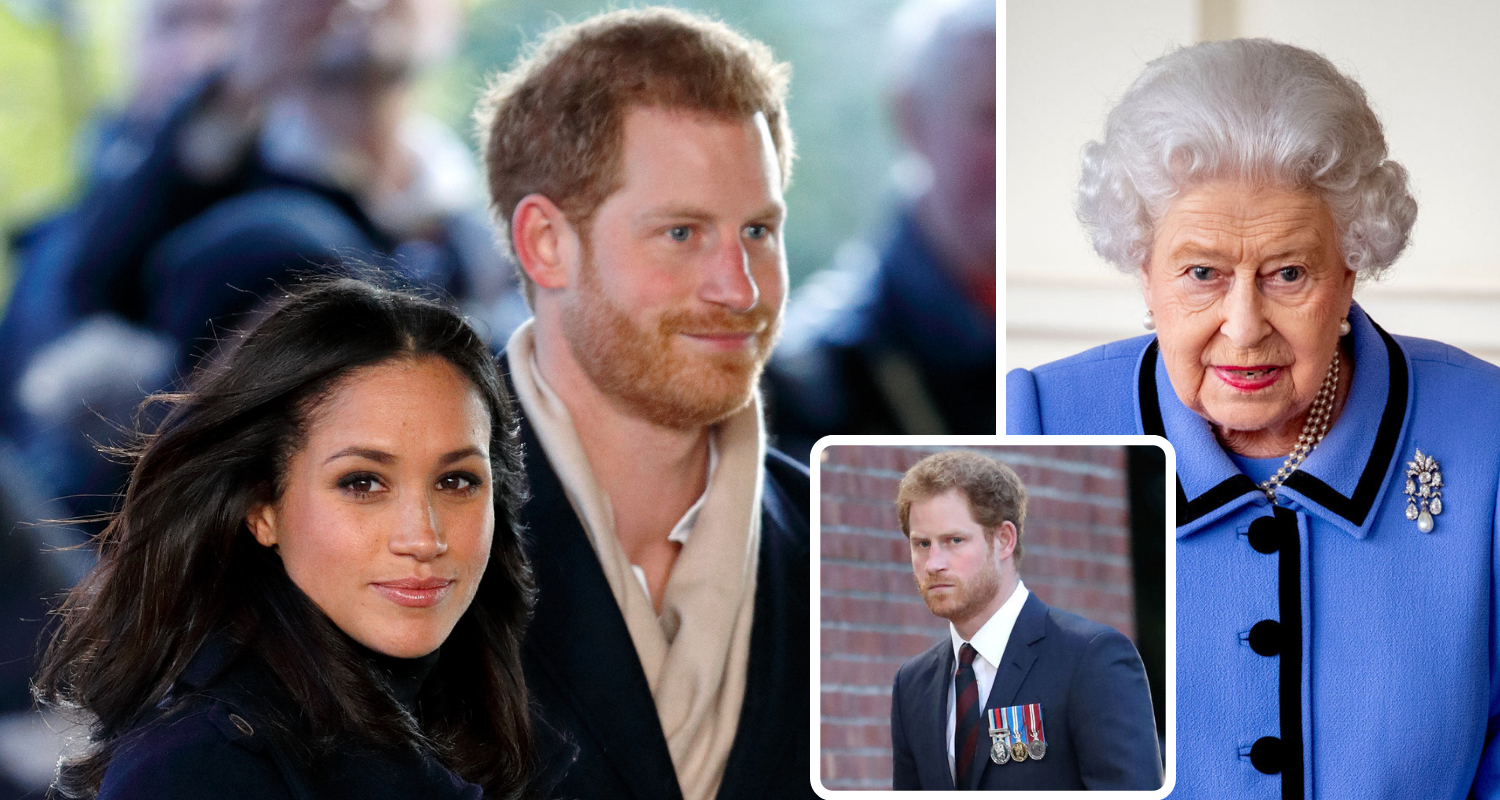 The situation went out of the hand when some tabloids started making false comments and crossed their boundaries. At that time Meghan was pregnant and at this stage, such negativity is not good however that didn’t stop the people. The statements made were racist, sexist, and culturally inconsiderate and that affected Meghan. Being the part of the family she never got any personal space and felt attacked every time. There is a royal policy ‘no comments’ hence they kept quiet but they wanted to speak up against the tabloids.

When they felt that Meghan will never be accepted and there was no support from the family either the decision was taken. They shocked everyone with this decision but it was for their own good even the Queen supported it. As a Queen, she interfered before the matter could get worse and the media again make some hurtful statements. The Queen called a meeting and decided that both will be removed from all the titles and public funding. They didn’t expect to remove themselves from the family but it was completely in or out. They don’t want to raise a child surrounded by negativity and negligence thus they decided to leave.