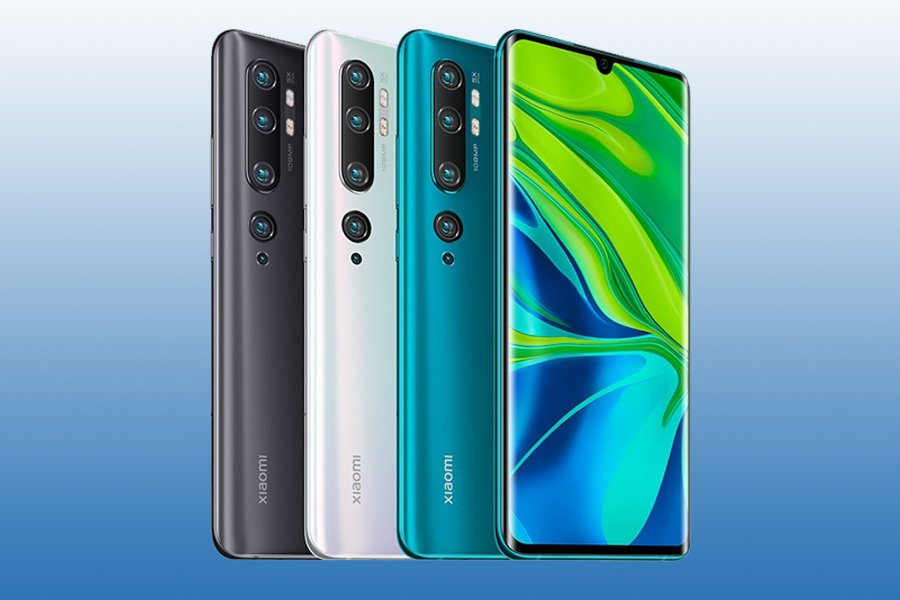 Google is reported to officially unveil Android 11 on September 8. Ahead of it, the search giant itself and partner OEMs part of Beta program have been releasing builds for their select devices. Xiaomi is one of those companies and three of its devices namely Mi 10, Mi 10 Pro, and Redmi K30 Pro/POCO F2 Pro are officially enrolled in this program. Now, surprisingly, Mi CC9 Pro aka Mi Note 10 has also received Android 11 beta.

For those unaware, the official Xiaomi Android 11 Beta devices initially got an AOSP build. But soon later, the Chinese smartphone maker swapped it for MIUI 12. Since then, weekly MIUI beta builds for those devices have been based on Android 11.

When the company released weekly builds for this week, the Mi CC9 Pro also bagged Android 11 like the other three smartphones. Since MIUI beta builds are now only limited to China, users of the global variant of this handset – Mi Note 10/Mi Note 10 Pro will have to use custom recovery like TWRP to install this firmware.

Hene, we would recommend you not to go through this hassle if you do not what you are doing. Even if you manage to install this build, you will not have access to GMS (Google Mobiles Services) on this firmware since Google is banned in China.

Hopefully, Xiaomi releases Android 11 stable for Mi Note10/Mi Note 10 Pro sooner than later so that global users don’t miss out on all the fun.

UP NEXT: Here’s the official list of Xiaomi, Redmi, POCO, and Black Shark devices eligible for Android 11