Gadgetsblog
HomeEntertainmentThe three year on and off relationship between Scott Disick and Sofia Richie has finally been called off for good! 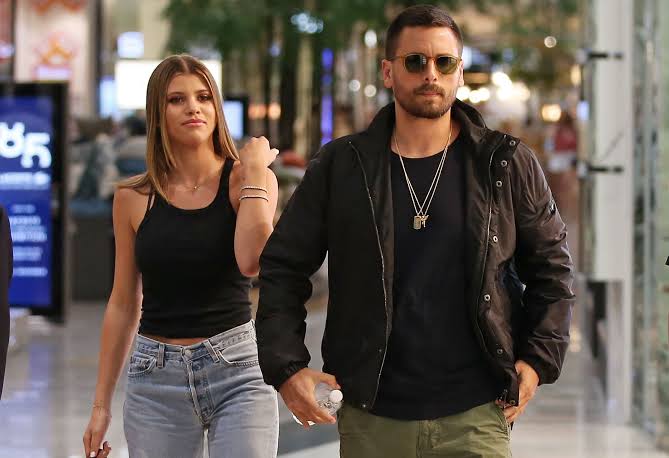 The three year on and off relationship between Scott Disick and Sofia Richie has finally been called off for good!

A relationship that has been in the eyes of the media constantly for over three years with their on and off status is that of Scott Disick and Sofia Richie.

The two have been confused regarding their status previously as they could call if off and reunite over and over again. However, this time the sources claim that the two have called it off one last time and have no intentions of changing their mind.

Scott Disick and Sofia Richie were seen together again after they had announced their split at the initial stages of the global Coronavirus pandemic. But, the two took different paths again for the last time due to various differences.

Scott Disick is 37 while Sofia Richie who is 21 had age difference as a major factor of their ultimate spilt. Along with that, the differences in the things that they desire in life also played an important role in their split.

Reportedly, Scott who also spent some time in rehab did not engage in any fights with Sofia which may have caused the split. It was claimed that the split was due to Scott’s desire to take care of his health while Sofia planned on doing different things in life.

It was also revealed that Sofia thought best to give Scott his own space as he had a lot of things going on and being apart could help the father of three feel healthier and focus on other priorities.

Even though it was Sofia’s decision to take the big step and initiate the split, the two have been taking things very positively and have been in contact via texting. It was also claimed by sources that the circle of the two believe that they may get together again at some point of life.