Gadgetsblog
HomeEntertainmentKylie Jenner's Dress Can Barely Contain Her Curves As She Hits Nobu With Kendall and Devin Booker, Here are the Updates - 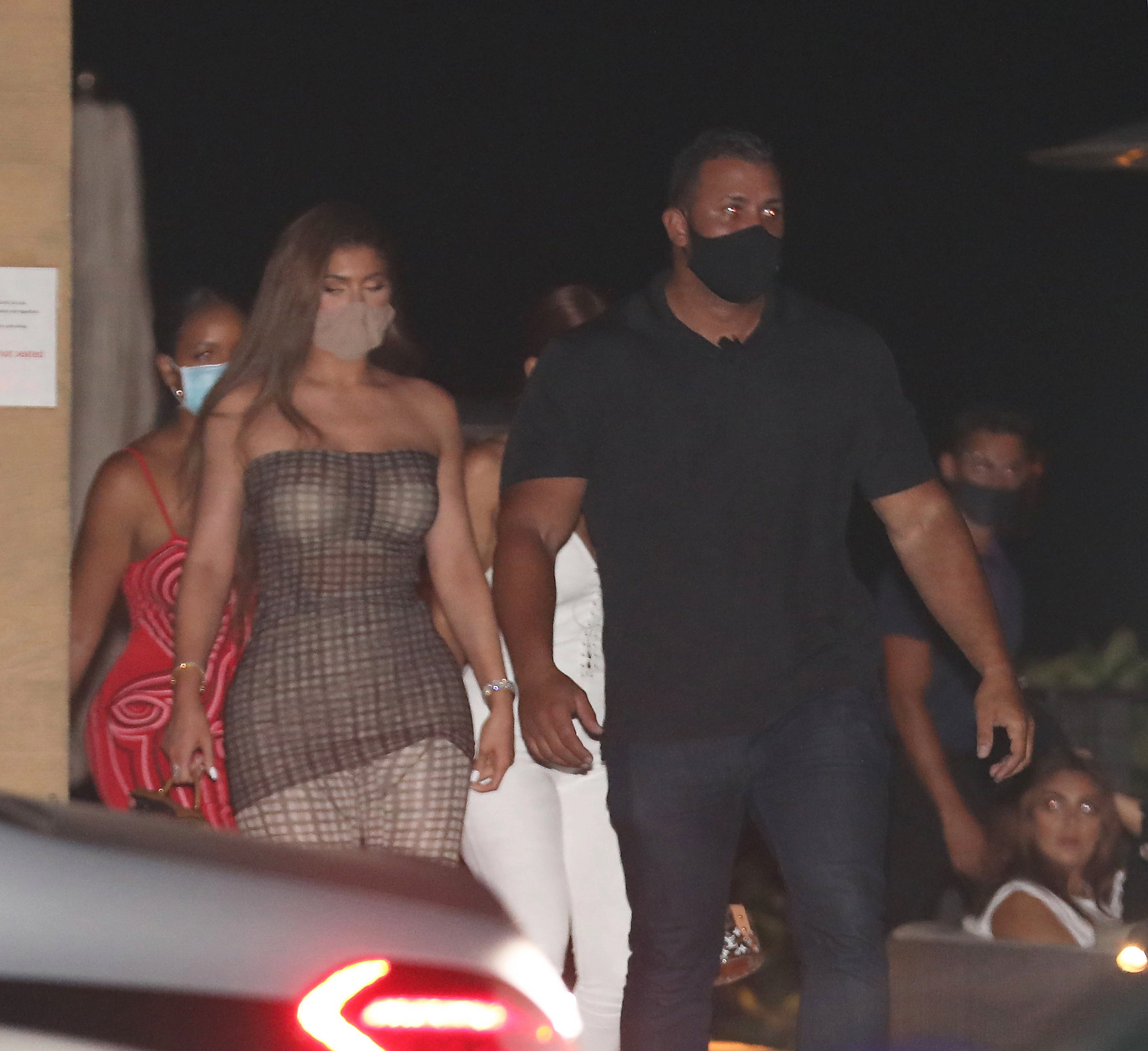 Kylie Jenner’s Dress Can Barely Contain Her Curves As She Hits Nobu With Kendall and Devin Booker, Here are the Updates –

Kylie Jenner was born on 10th August 1997 in Los Angeles, California in the United States. She is a model, businesswoman, socialite, and media personality. Kylie is the owner and founder of Kylie Cosmetics. Her parents are Caitlyn Jenner and Kris Jenner. Jenner’s sister Kendall is also a model, socialite, and media personality. Kendall is 2 years elder than Kylie as she was born on 3rd November 1995. These two sisters are Instagram sensations with a lot of fan following. 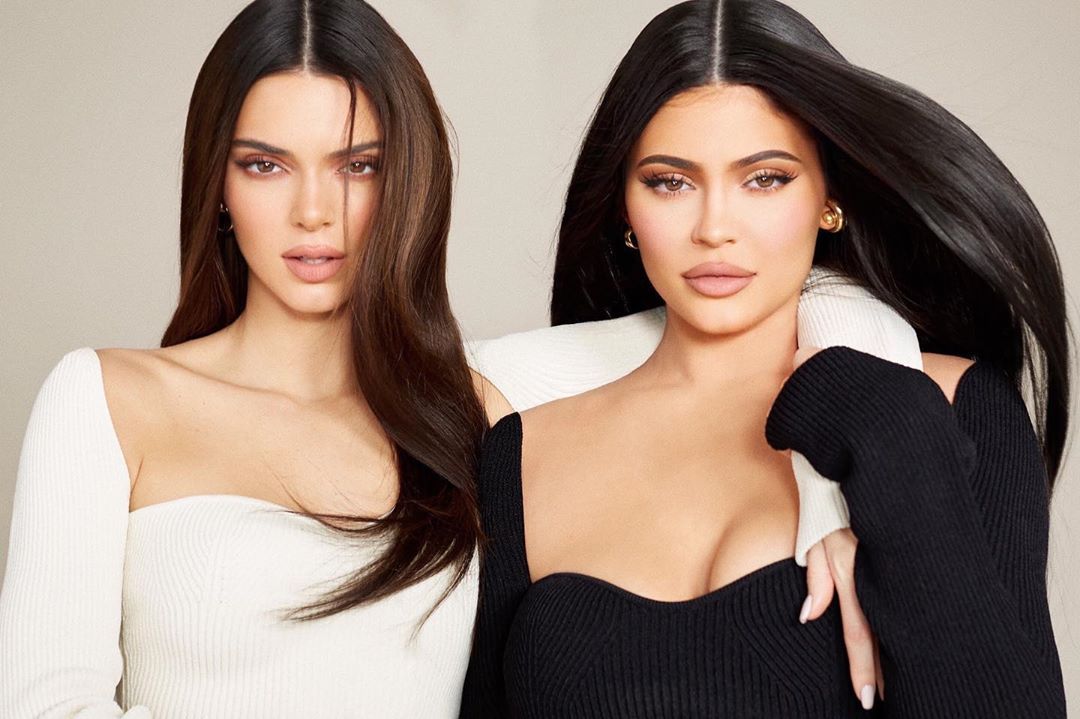 Well, another rumoured boyfriend of Kendall is Devin Booker. Devin Armani Booker was born on 30th October 1996 in Michigan in the United States. He is a professional basketball player for the Phoenix Suns of the National Basketball Association. And recently he started commenting on Kendall’s Instagram posts and she also replied to it. Definitely, something is going on between these two. Also, Devin joined Kendall for dinner at Nobu in Malibu. 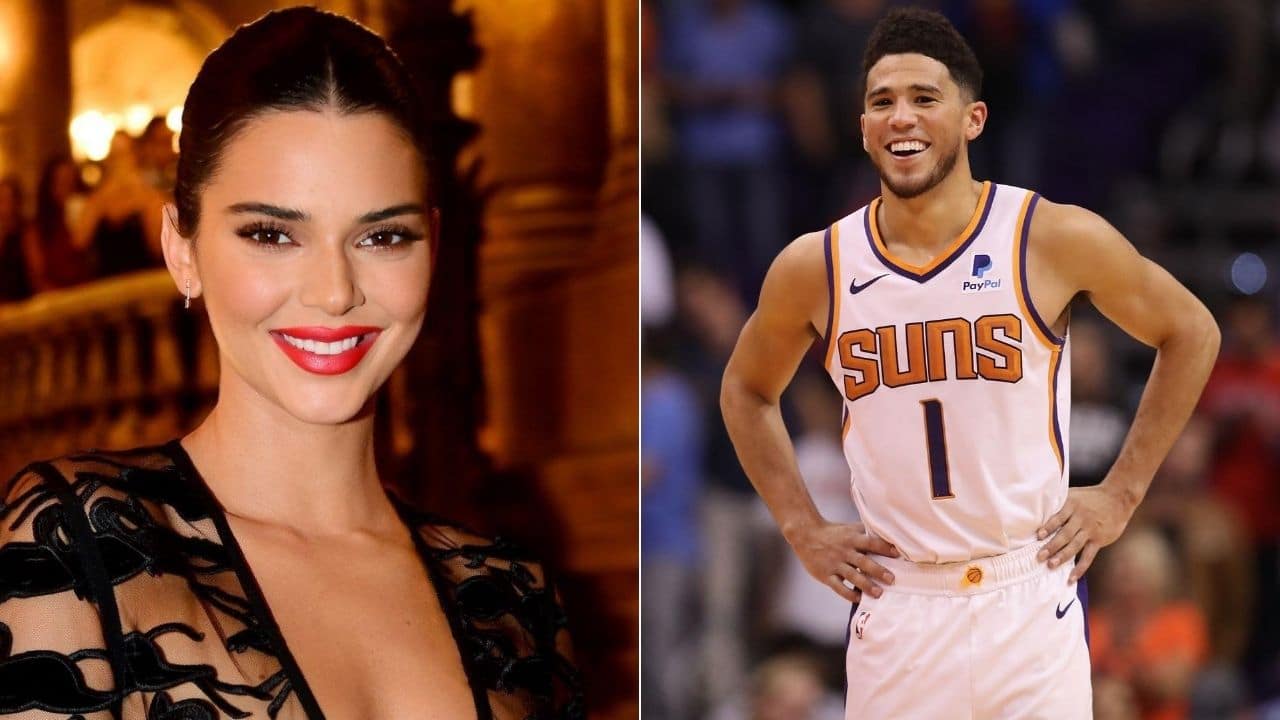 Well, Kendall and Devin are seen together on the 17th of August leaving a pet shop in Malibu. Their romance rumors are now becoming more serious after Instagram comments on Kendall’s post. Recently Kendall and Devin are seen together leaving the popular Nobu restaurant in Malibu on Saturday. Kendall looked stunning in a strappy cream Meshki mini dress. 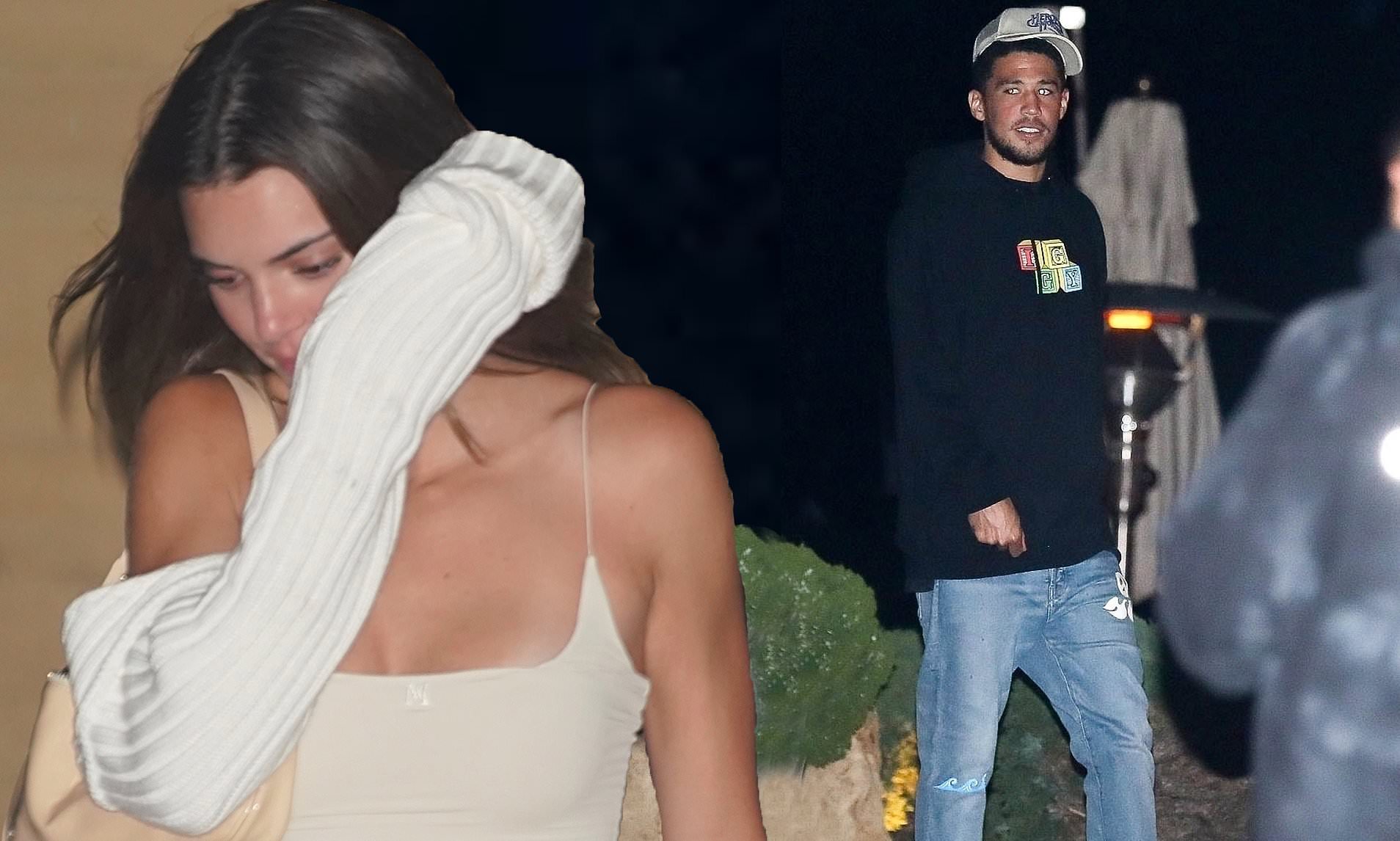 But Kylie never fails to flaunt her curves and this time it was unexpected to see her at Nobu on Saturday night. And this time Kylie again stole the show in her mini dress showing her cheeky backside. The dress was not long enough to barely cover her butt cheeks.

The Jenner sisters look amazing in every outfit. Kylie rocks her short mini dress with her busty figure.