Gadgetsblog
HomeEntertainmentKelly Clarkson is facing some issues after her divorce with Brandon Blackstock. Read to know the reason. 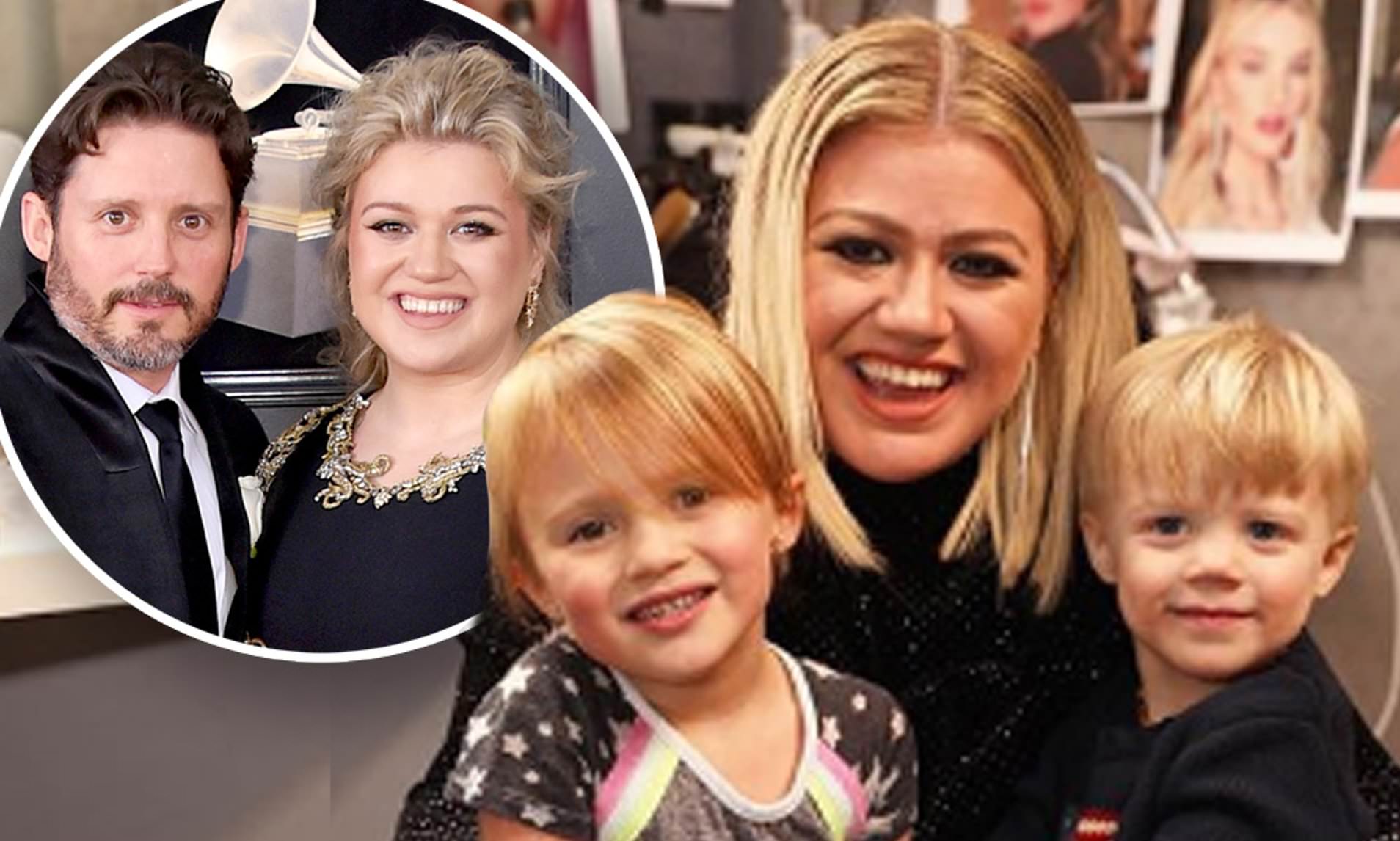 Kelly Clarkson is facing some issues after her divorce with Brandon Blackstock. Read to know the reason.

Kelly Clarkson met Brandon Blackson in 2006 when the duo went to country music awards. They got to spend quality time with each other. There only they realized that they are made for each other. After dating each other for six years, they decided to get engaged. They got engaged in the year 2012 and tied the knot in 2013. After seven years of marriage, kelly and Brandon have decided to part their ways and live an independent life.  After the official announcement of their divorce, there were lots of speculations. The couple was questioned, and there were constant rumors about the couple. But still, both of them decided to stay quiet and chose to stay silent on the issue. So now Kelly is in trouble after she filed a divorce with Brandon Blackson. Kelly is facing a lot of challenges that every single mother face after separation.

What is the trouble that Kelly is facing?

Kelly Clarkson has filed a petition for the custody of both the kids. She wanted her children to be all hers physically and legally. It is very obvious that both the parents and children face emotional issues during this phase. She is also busy shooting for her talk show “The Kelly Clarkson Show”. This means that these days Kelly is too busy managing her personal life as well as professional life. She is trying to maintain a balance and make her life a stable one.