Gadgetsblog
HomeLifestyleA Houstan man killed his daughter during s*xual assault: keep reading to get all the information

A Houstan man killed his daughter during s*xual assault: keep reading to get all the information

A man killed a nine-year-old girl who is his daughter after sexually assaulting her. So sad and disgusting thing to hear, how can a father kill his own daughter and can sexually assault her. A daughter is always a fairy for her father so how can a person be like that. When people get to know about this they were also crying for a minute. Police have investigated this case that very soon that is appreciable. And the father is now in jail.

This incident happened in the Houston apartment complex at 15:35 on 24 August. The sheriff police had arrived there by calling someone. Once they arrived there they saw a 9-year-old little girl was lying down there. They immediately took her to the hospital and they started investigating the whole incident by asking her father to know what happened to her. She was dead, the doctor declared her pronounced dead but the medical test was still awaited. After sometime when the medical report of the girl child arrived. The autopsy clears it out that she was dead because of the the sexual assault and she died from asphyxiation during the assault. The police were also shocked when they get to know that her father is the murderer of his daughter. 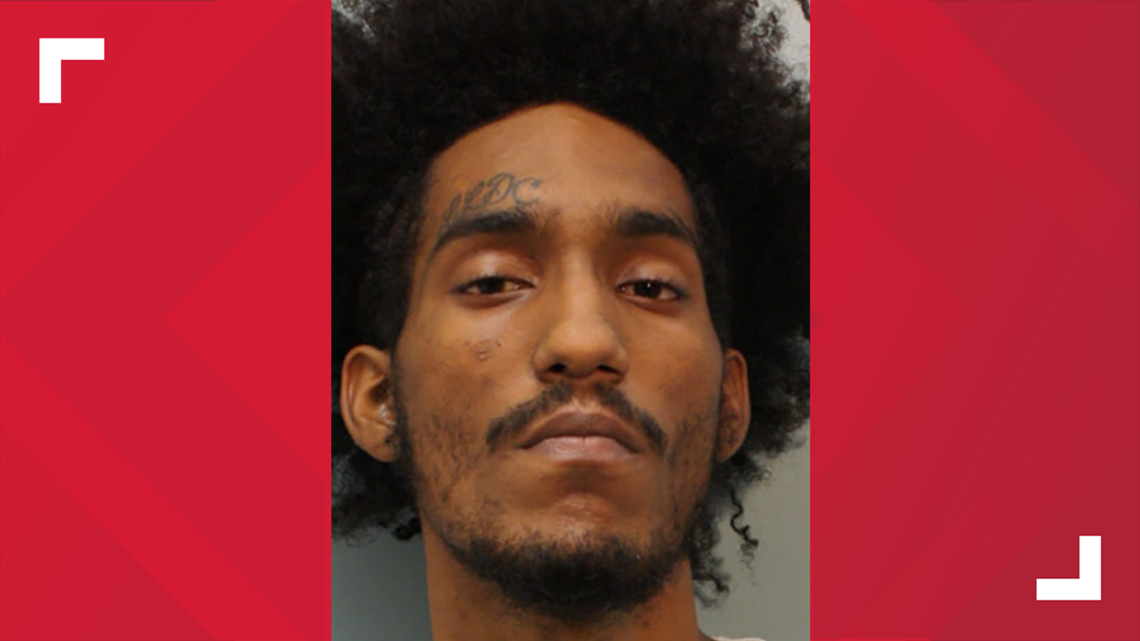 image by HCSO
Her father’s name is Luis luna who is 23 years old and the girl’s name was Savayah Mason who is too young to do sex, she even can’t understand the meaning of that. The police immediately caught her father to investigate him. Luna is now facing capital murder charges for his daughter’s death. After the arrest, the Harris County Sheriff Ed Gonzalez tweeted a post in which he wrote ” Heartbreaking. Worst type of cases. May this little angel rest in peace. Good job by our investigators and all involved.” really appreciable to Sheriff’s police to get him into the jail.
Luna is scheduled to appear in court on Wednesday. Maybe he will be held guilty and justice should be served to Savayah Mason. Keep reading this page to know more about this incident and grab the news.
for more news and updates visit Instachronicles