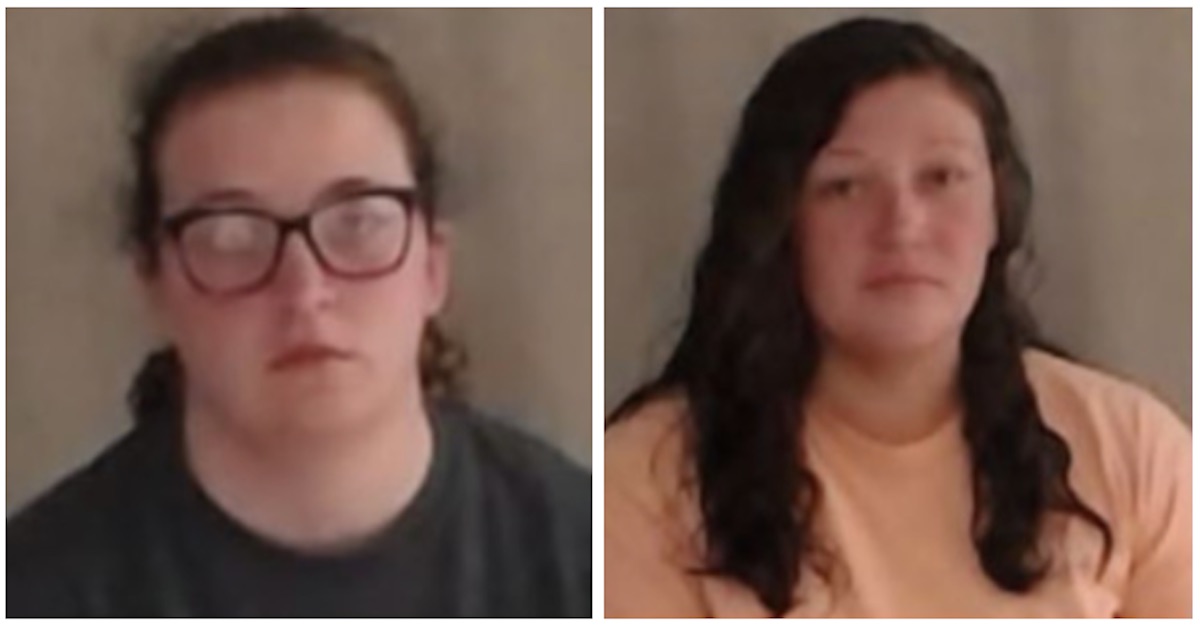 How careless and vulnerable could you be to let a culprit out in the open so quickly fro your custody? Such shameful and awful incident happened in the Juvenile detention centre in West Virginia. Two women correctional officers at the Donald R. Kuhn Juvenile Detention Center in West Virginia are accused of helping a murder culprit to escape the centre. The Juvenile Detention centre authorities claim that one of the ladies had an alleged inappropriate relationship with the culprit. Read the full article know more about the escape plan and how it came to light.

The two women named Alexanderia Shelby, aged 25 years old and Larissa Mackall, aged 25 years old conspired to help flee, Dominick Joseph McClung who is aged 18 years old, out of the juvenile detention centre. It has been reported by Senior authorities that Larissa Mackall allegedly had an inappropriate relationship with the culprit Dominick Joseph McClung. She also reportedly kissed her on his 18th birthday, while he was still at the Detention centre.

The whole plan succumbed to failure as the culprit Dominick Joseph McClung was arrested by the Police just 3 hours after the escape. The two women have lost their jobs and are both charged with a bond that is set at $50,000. Dominick Joseph McClung is now being held at the Southwestern Regional Jail and is charged with a felony for the escape plan which thankfully became unsuccessful. The two defendants were communicating with each other using direct messages on social media platform Facebook with Mackall instructing Shelby and Shelby reporting her moves to Mackall.