Gadgetsblog
HomeEntertainmentThe truth about Director of The Descendants, Alexander Payne raping Rose McGowan as a minor comes out! 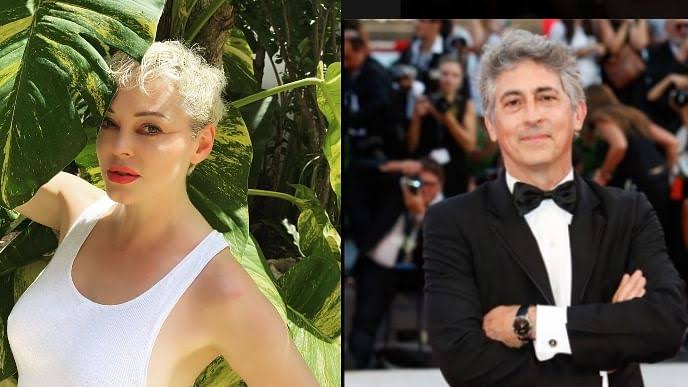 The truth about Director of The Descendants, Alexander Payne raping Rose McGowan as a minor comes out!

Actress Rose McGowan recently made a tweet that gave director Alexander Payne’s world a little spin. This is because the tweet had allegations against the director for manipulating McGowan at the age of 15 to involve in sexual activities.

The tweet initially showed the world a picture of 15 year old McGowan who also recollected going to the director jokingly and confronting about the sexual activities done at that age. Not only this, Rose also expressed the domination of her sad emotions over anger and stated the realness of grooming. She also reassured how not-okay it was to be mentally manipulated into blaming one’s own-self.

McGowan also later made several statements which showed that it was a crime to attempt sexual activities with a person who is minor at age as they are naive. She also empowered the people by stating that is not a matter of shame for the victims but otherwise.

Later on, Rose carried forward her accusation of statutory rape by the famous director at the time with statements that expressed that she is only asking for an acknowledgement for the same and an apology as she does not intend to make any destructions.

Rose also expressed how she quit her acting career after the incident with the director who has won two oscars’ and several other awards for movies like The Descendants and others. There has been no word from the side of the director yet but Rose claims to feel bad about revealing the truth and hurting people although she agrees on the ways of social conditioning.