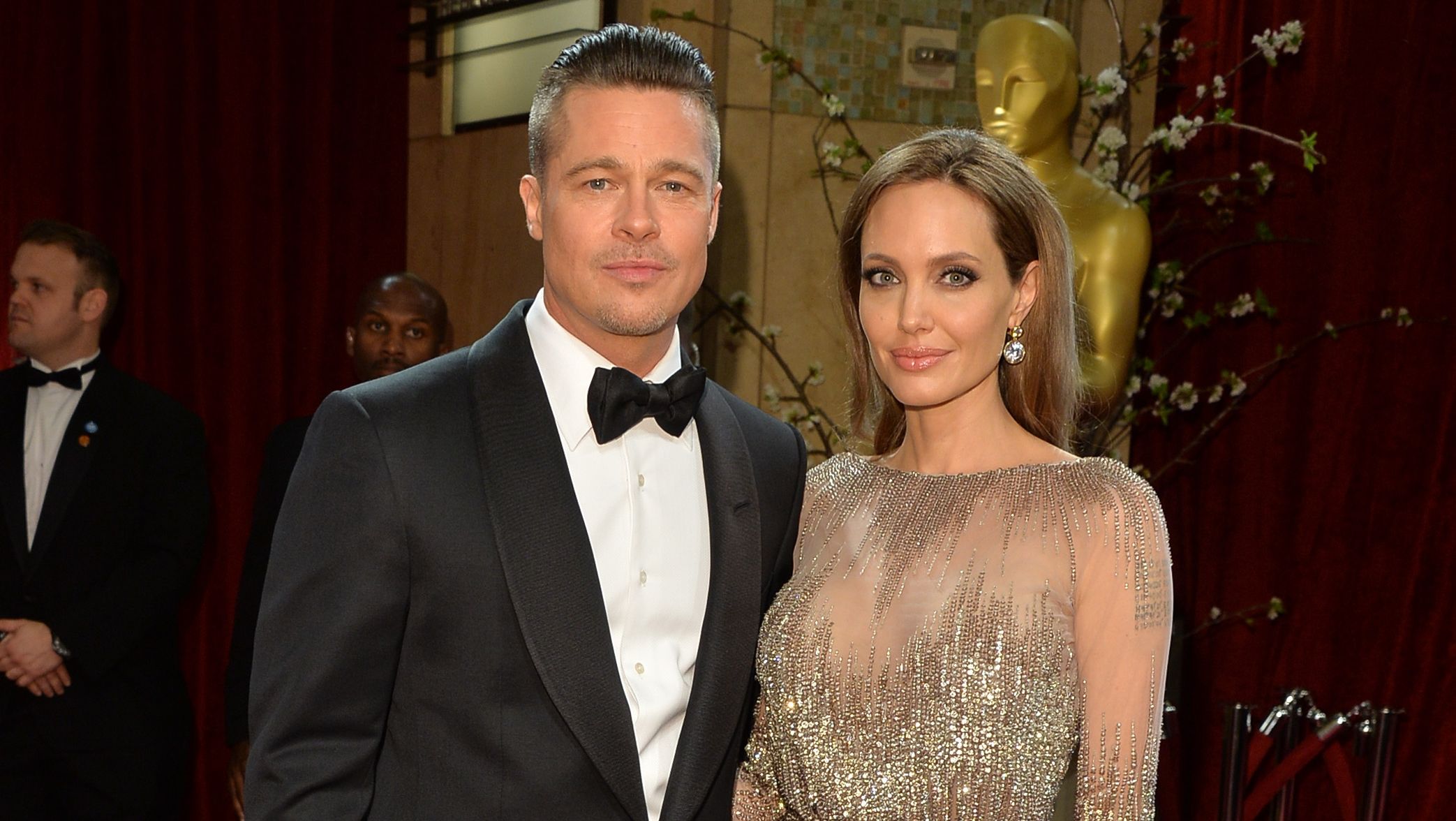 Angelina Jolie was born on 4th June 1975 in Los Angeles, California in the United States. She is a well-known actress,  filmmaker, and humanitarian. Angelina has also been one of the highest-paid actresses of Hollywood. Jolie has received so many awards for her acting talent. Some of her action films are ‘Mr. and Mrs. Smith’, ‘Wanted’, and ‘Salt’. Also, she was nominated as Best Actress for her drama films like ‘A Mighty Heart’ and ‘Changeling’. Angelina is the daughter of actors Jon Voight and Marcheline Bertrand. Jolie got married to Jonny Lee Miller in March 1996 and they divorced in 1999. Then in 2000, she was married to actor Billy Bob Thornton and finally get divorced in 2003. 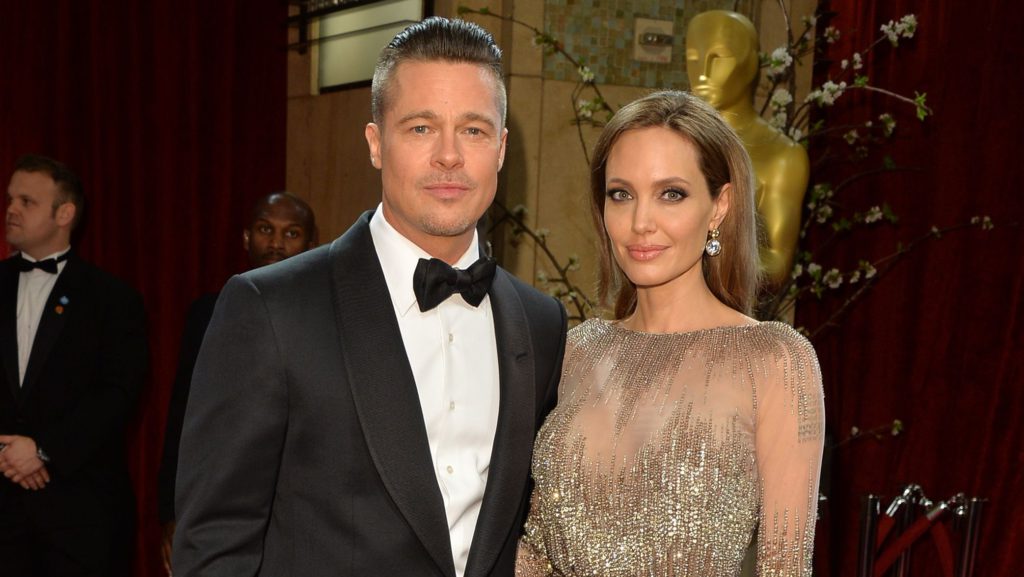 About Angelina and Brad Pitt Relationship –

William Bradley Pitt is a known actor and movie producer. He was born on 18th December in Oklahoma in the United States. Pitt has received so many awards for his acting. Some of his best films are Ocean’s Eleven, Mr. and Mrs. Smith, Troy, World War Z, and Once Upon A Time in Hollywood. 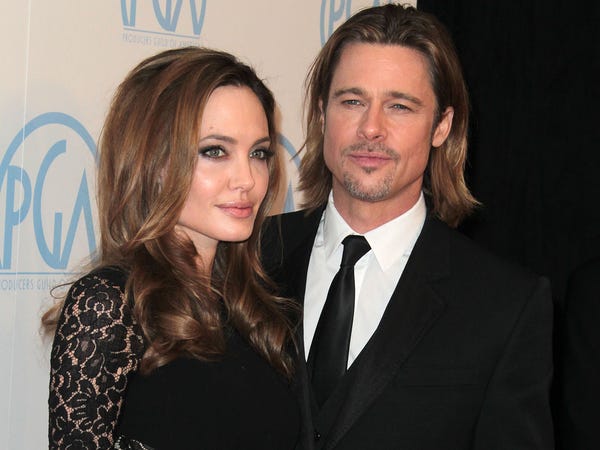 Jolie and Pitt started dating since 2005 and in 2006 she confirmed her relationship in 2006. They got married in 2014 and then the couple separated in 2016. During the divorce, Jolie wanted the physical custody of their children. They have six children together and two of them were adopted internationally. The court has restored Jolie and Pitt to single status on the 12th of April 2019.

Angelina gifted Brad a Real WATERFALL as a Token of Love –

Well, it is not something new because celebrities gift each other expensive items. Brad and Angelina never fail to express their love for each other. Angelina had gifted Brad a helicopter of worth $ 1.6 Million. And once she gifted him a 200 years old Olive Tree. But this time she presented Brad a real Waterfall which is really something nobody thinks of gifting. 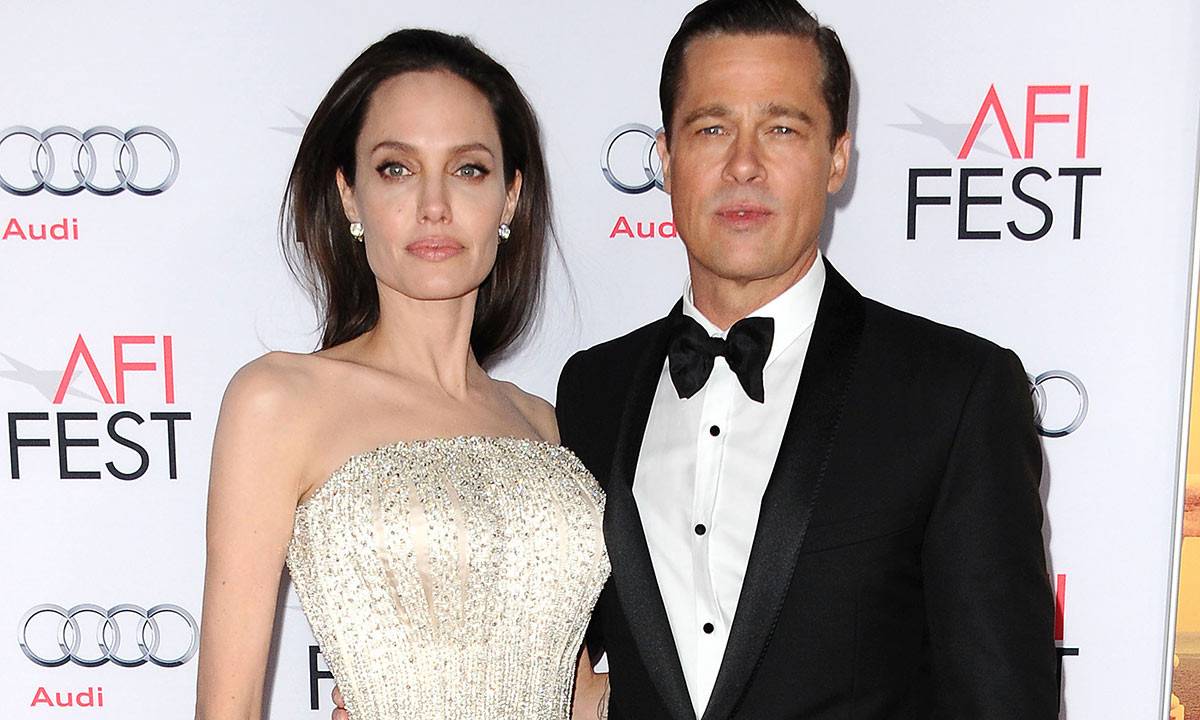 France Lloyd Wright’s Falling Waters inspired her to gift Brad a waterfall this time. Angelina purchases a waterfall in California and then presented it to Pitt. Though they have gone through a rough phase of marriage still they never fail to express love by giving extreme gifts.