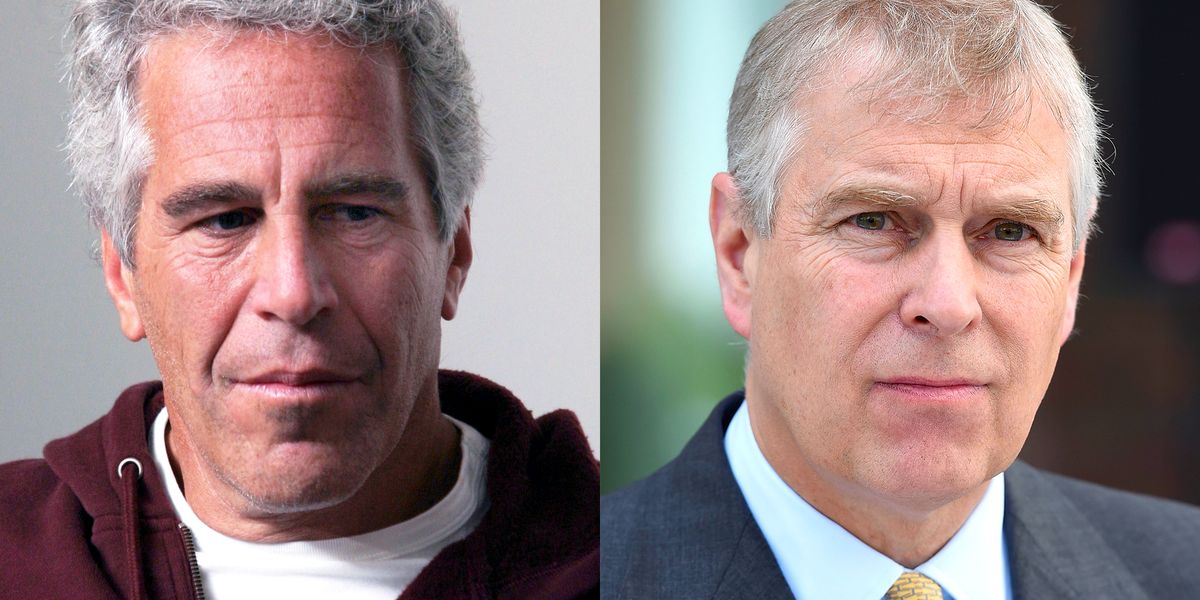 Jeffery Epstein was found dead in the  Metropolitan Correctional Center jail cell on the 10th of August 2019. He was an American financier. Jeffery had been arrested for sex trafficking and procuring an underage girl for prostitution. Epstein’s main girlfriend Ghislaine Maxwell has also been charged and arrested as she was involved in crime as per the investigations and shreds of evidence. Prince Andrew who was Jeffery’s friend also resigned from his royal duties. 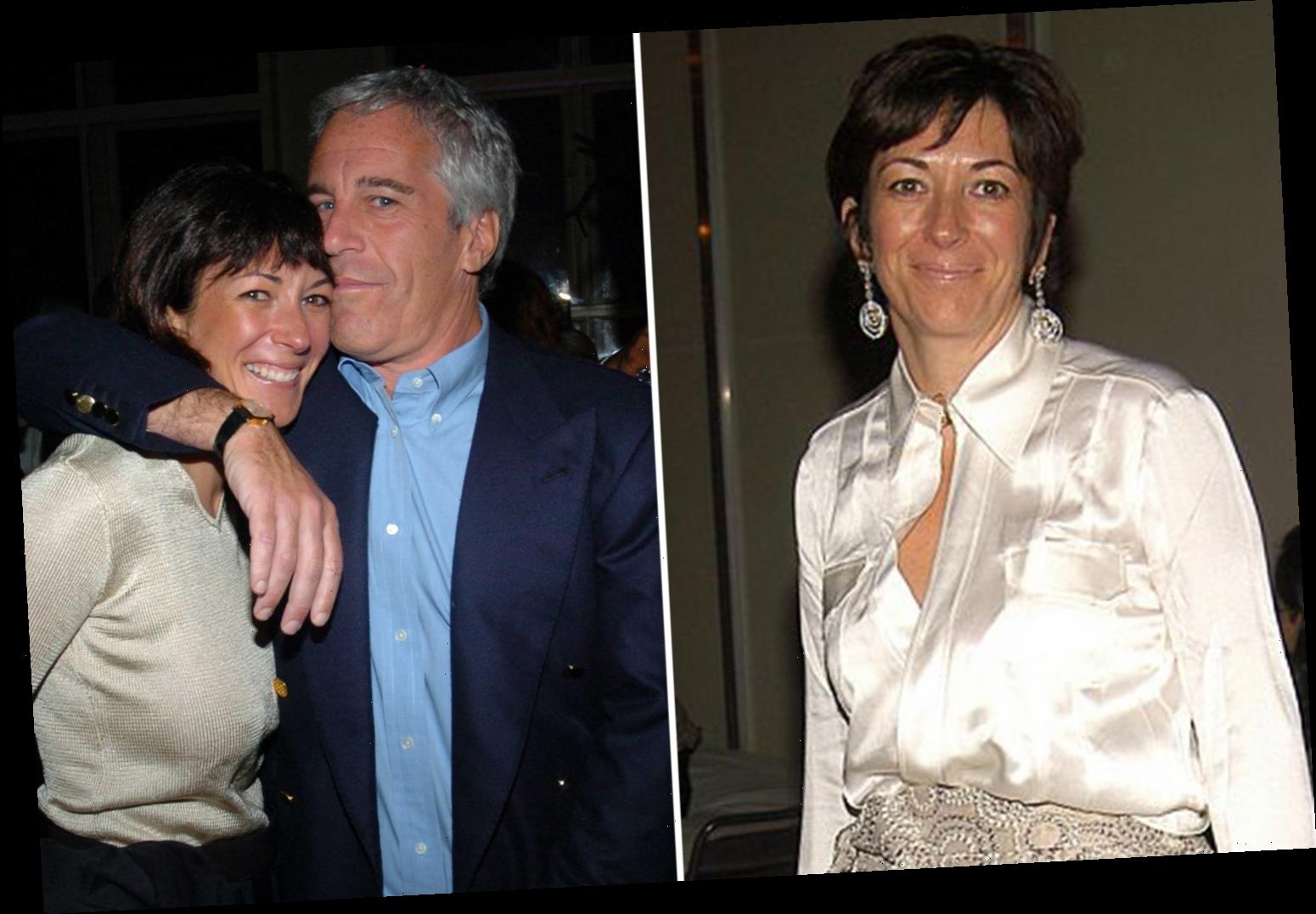 Well, it is nothing new telling you guys that Prince Andrew has been resigned his royal duties because of his friendship with Jeffery and Epstein. Prince Andrew is still criticized and things don’t look good for The Duke of York. Maxwell was arrested in July 2020 by the FBI. She was charged with six federal crimes and was accused of helping Epstein in his crime. Yet there is no evidence but Prince is warned as the circle is closing on those who are directly involved. 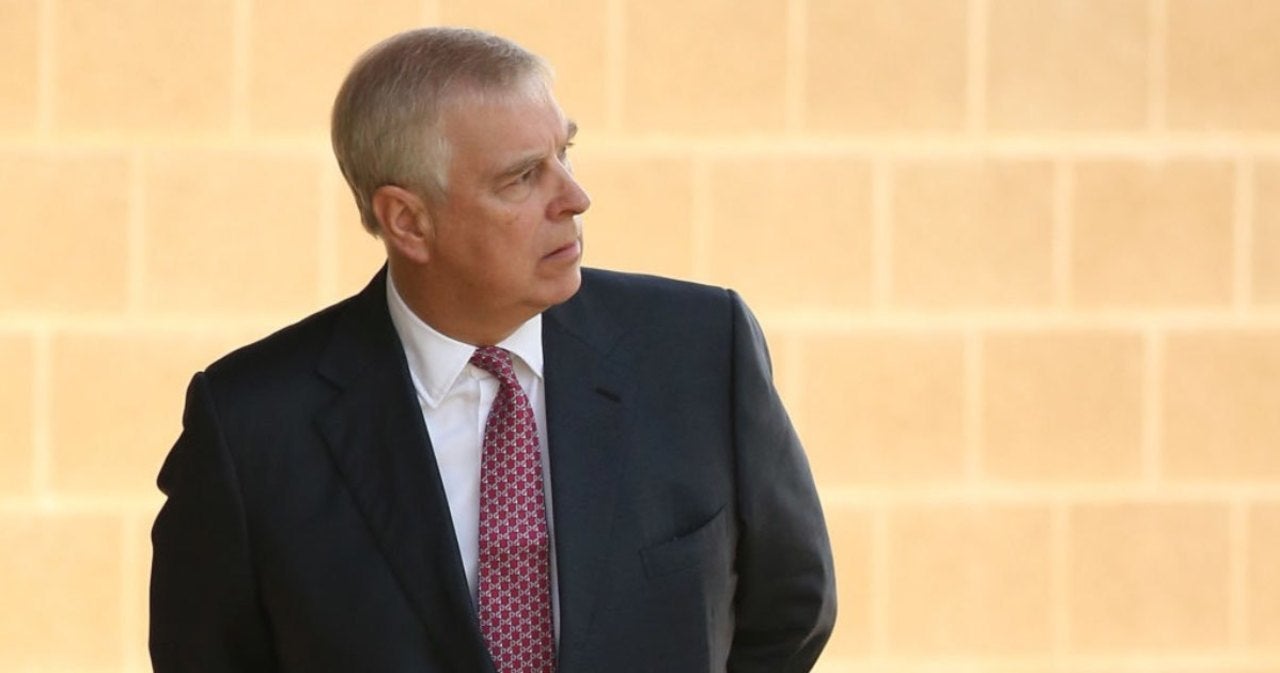 The victims stepped forward against Andrew that tells how he forced intercourse with her. Virginia Roberts Giuffre who is one of the victims talked about this black scandal in her documentaries. Filthy Rich who is another victim also accused Prince Andrew of having sex with her three different times. But the Buckingham Palace denied the accusations of Virginia. 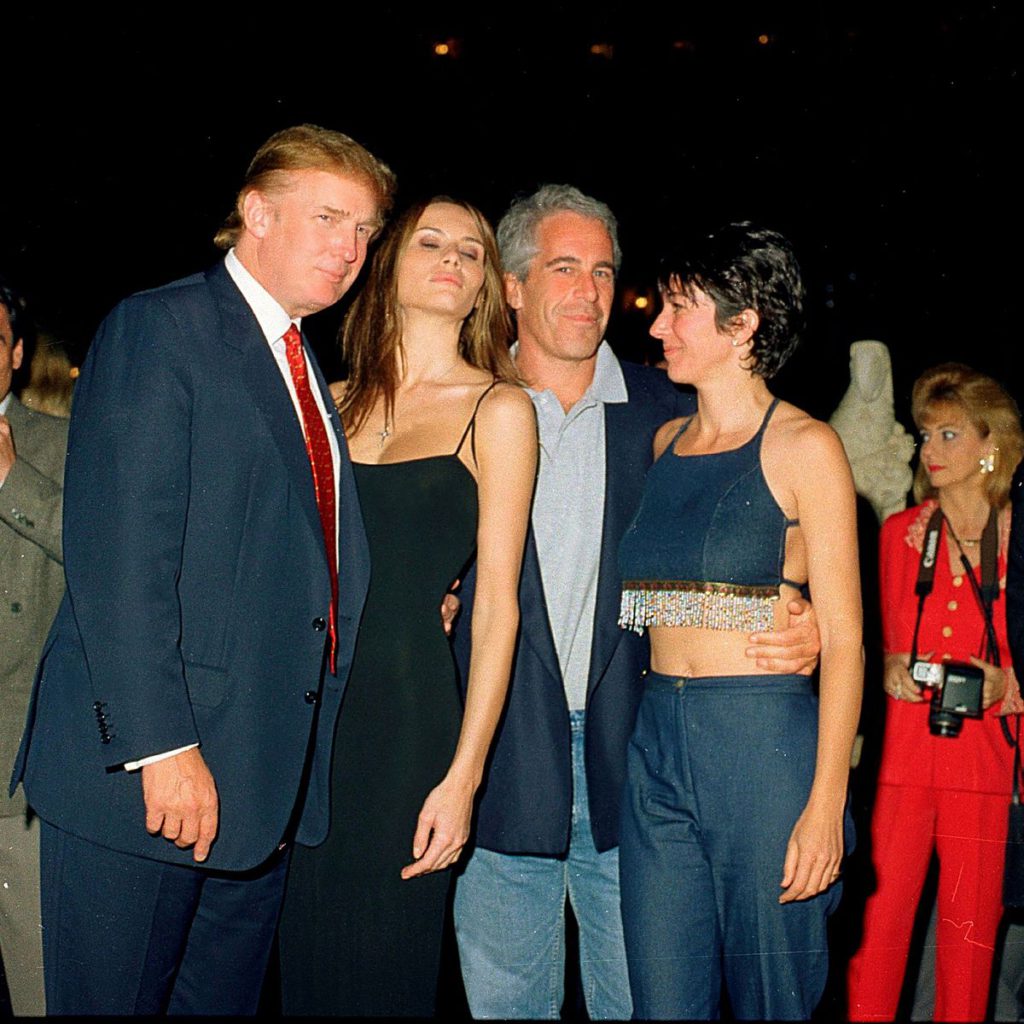 Prince Andrew was allegedly introduced to Jeffery Epstein by Ghislaine Maxwell in the year 1999. And they were also seen together on social events and photographs. But as Prince Andrew had friendly terms with Jeffery he had to resign from his royal duties and he did. The Court had removed the charges from Jeffery as he was dead but the closed ones involved with him are still in the direct circle.