Gadgetsblog
HomeEntertainmentLook How Happy The American Rapper - Gucci Mane Is !! He has Shared the First Sonogram Photo Of His And Keyshia's Child. 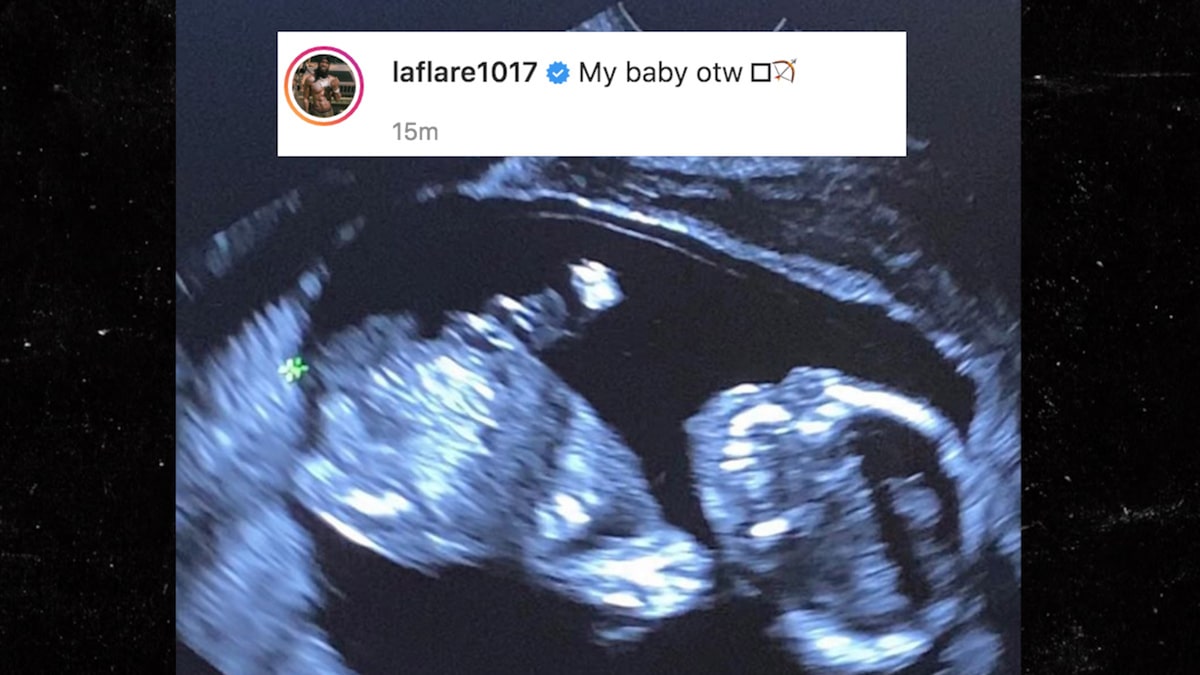 Look How Happy The American Rapper – Gucci Mane Is !! He has Shared the First Sonogram Photo Of His And Keyshia’s Child.

The first look of Gucci Mane and Keyshia’s child.

The American rapper – Gucci Mane has just revealed his happiness to his beloved fans and with the show buzz or entertainment industry. The rationale behind his happiness is none apart from his own child and beloved wife. The would-be father shared his emotions by stating his wife’s pregnancy condition. Let’s read out his level of happiness this time.

Keyshia Ka’oir who is the beloved wife of the famous rapper – Gucci Mane had recently undergone an ultrasound. You may ask what made her go for an ultrasound but there is nothing to worry about. She is now the would-be mother of Gucci Mane’s child.

The family is going to be complete once this child of Gucci Mane and Keyshia is born to this world. With his (Gucci Mane) happy emotions he took to her social media handle and shared the first photo of his child. Since his wife had undergone an ultrasound, he revealed the sonogram photos of the baby.

The photo of Gucci’s child read the caption of ” My baby omg” – that showed how excited and happy he is concerning his child. Obviously, he will be. Last week he first shared the news with his beloved fans and well-wishers. Fans are applauding over the fact of him and Keyshia soon becoming parents.

Even after this news of their pregnancy, the American rapper – Gucci uploaded a snap of his wife – Keyshia where she was seen doing a show off her pregnancy bump. In that photo shared by Gucci, she looked perfectly fine, happy, and as well as healthy.

Their happiness knows no bound as they seem very happy after receiving the news of the arrival of their first child – may be Mr. Jr Gucci or Miss jr Gucci. The family is awaiting to grow bigger.

Although they both ( Gucci Mane and Keyshia ) have their own children from their previous relationships with their previous lovers or life partners. Gucci is also a father to his son who is twelve years old at current. Keyshia is also a mother to her three beloved children with her ex-partner. This is all that we have gathered so far regarding the pregnancy news of Gucci and Keyshia.