Gadgetsblog
HomeTop TrendingBoxer Women Kills Two Men: Rapes One With Shovel Handle and Kicks Another to Death, Get Here the Updates - 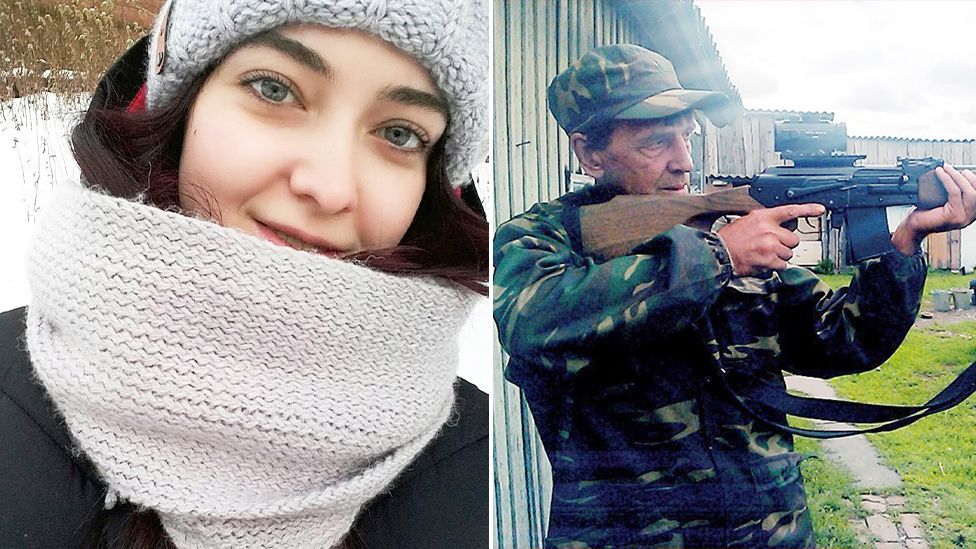 Boxer Women Kills Two Men: Rapes One With Shovel Handle and Kicks Another to Death, Get Here the Updates –

Elena Povelyaikina is a young 22-year-old Russian female boxer. She is from Mikhailovka and raised by a single father. Her father Pyotr is a 57-year-old wealthy farmer. Elena has a brother named Valery who is 26 years old. And to help her father to run their family farm Elena got graduated from college. 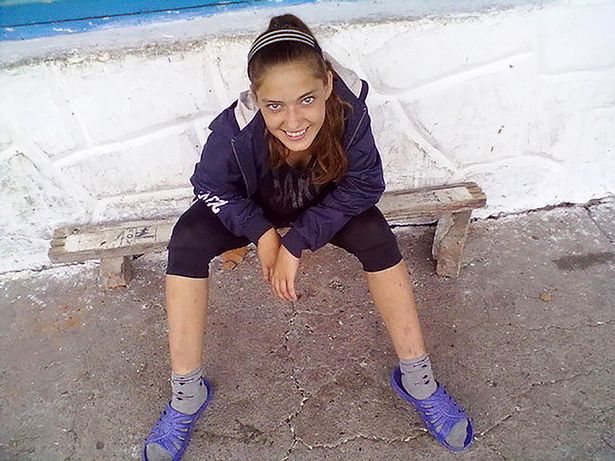 Elena was charged with the murder of two men. Last year in August she attacked a 37 years old drunk man and brutally beaten that man who did not want to leave her family home. The Russian Investigative Committee stated that after severely beating that man Elena got a handle from the shovel and committed violent acts of a sexual nature against him. When the victim died she had thrown his body over the fence on the street. But at that time the cops failed to find any suspect.

But this time witnesses were found against her that speaks about man’s demise. A 31-year-old man Evgeny or Ivan said some bad comments about Elena’s father while she was drinking with locals. It made her so much angry that she lost her control. The man was resting on the sofa and Elena jumped over him and started beating and kicking him violently. She punched and kicked the man brutally to death. The man was alive after beating but due to not getting medical care on time he died the next morning.

Elena admitted her crime but still refusing to testify. The villagers told police about her artistic works in which she used to draw people with severed limbs. They also said she was small but so much stronger. After confessing murders, Elena was given 13 years imprisonment. She was also checked for insanity but the tests were normal. Elena was just bad-tempered and lose control over herself when gets angry.