Gadgetsblog
HomeTop TrendingTruck Driver Dies After Helping Children Get Out of School Bus Crash:' He was Pretty Much Done', Get Here Updates - 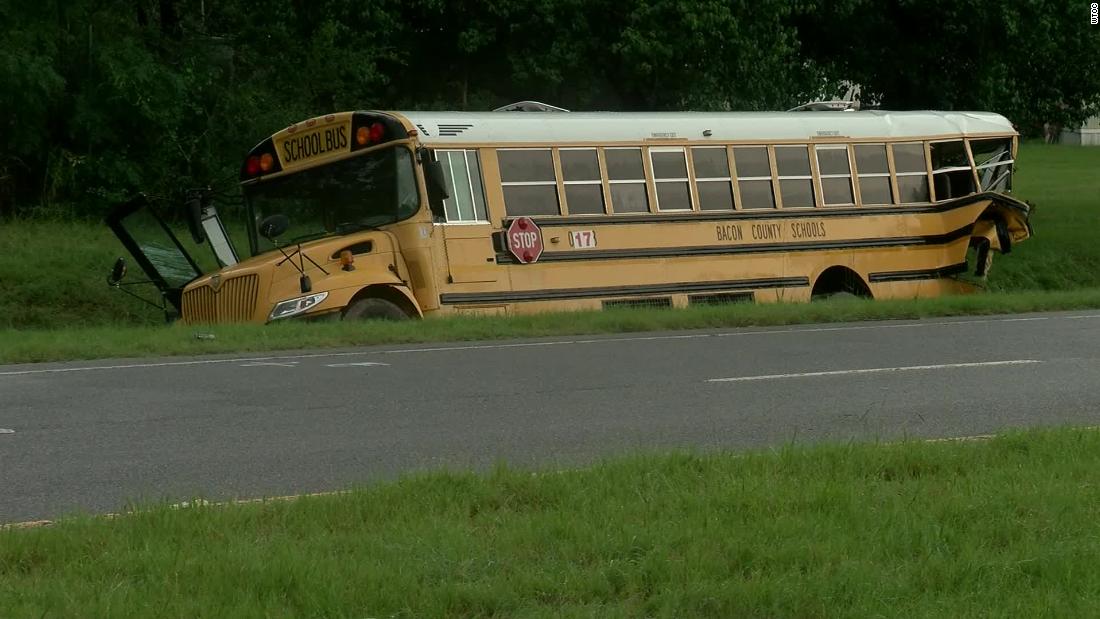 Truck Driver Dies After Helping Children Get Out of School Bus Crash:’ He was Pretty Much Done’, Get Here Updates –

Well, a tragic incident had occurred on Wednesday in which a truck driver died after helping children. Around 3:38 p.m. when the school bus was unloading children near  Alma, Georgia, at the time of the crash. The Ryder Box truck driver named Johnathon Grayer who was just 25 years old gets collided with the back of a stopped school bus. At that time the bus unloading the students near Alma in Bacon County. 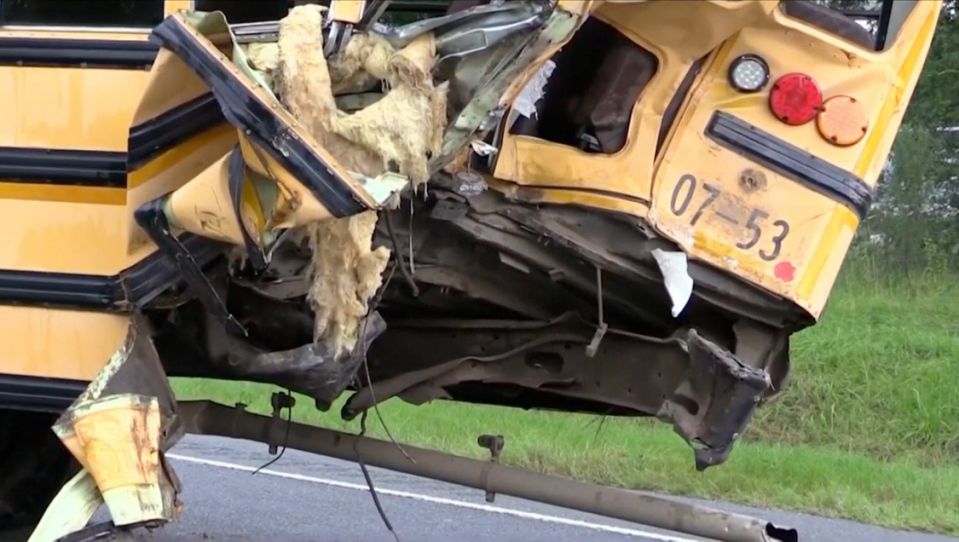 According to the authorities, there were ten children in the bus during the time of the crash. The driver of the truck jumped out of his truck immediately to save the children. Then he rushed onto the bus to help the stuck children inside it. The surveillance camera of the bus showed the footage of the driver in which he was lifting the seats off to help children who were trapped underneath.

The reports found that the driven had been running on Adrenaline. Adrenaline rushing usually happens in stressful situations and also it is a vital defense mechanism in the body. “He was pretty much done by that point” as said by Copeland. Johnathon Grayer was taken to the Bacon County Hospital but later he died. According to the Georgia State Patrol, the school bus driver Jerry Sweat and 3 students were also taken to the same hospital for treatment.

And the other three children with non-life-threatening injuries were transported to Shands in Jacksonville, Florida. As per the consequences, the truck must be traveling between 50 and 60 miles per hour when it rear-ended the bus. Though it was a tragic and emotional incident.

The Governor of Georgia also tweeted about this accident. He tweeted that “Terrible news out of Alma”. And also shown his condolences to the family of the truck driver who lost his life. Well, the investigation is still ongoing.