Gadgetsblog
HomeEntertainmentSelling Sunset star Heather and Flip or Flop star Tarek are engaged!!! and will soon take their vows. 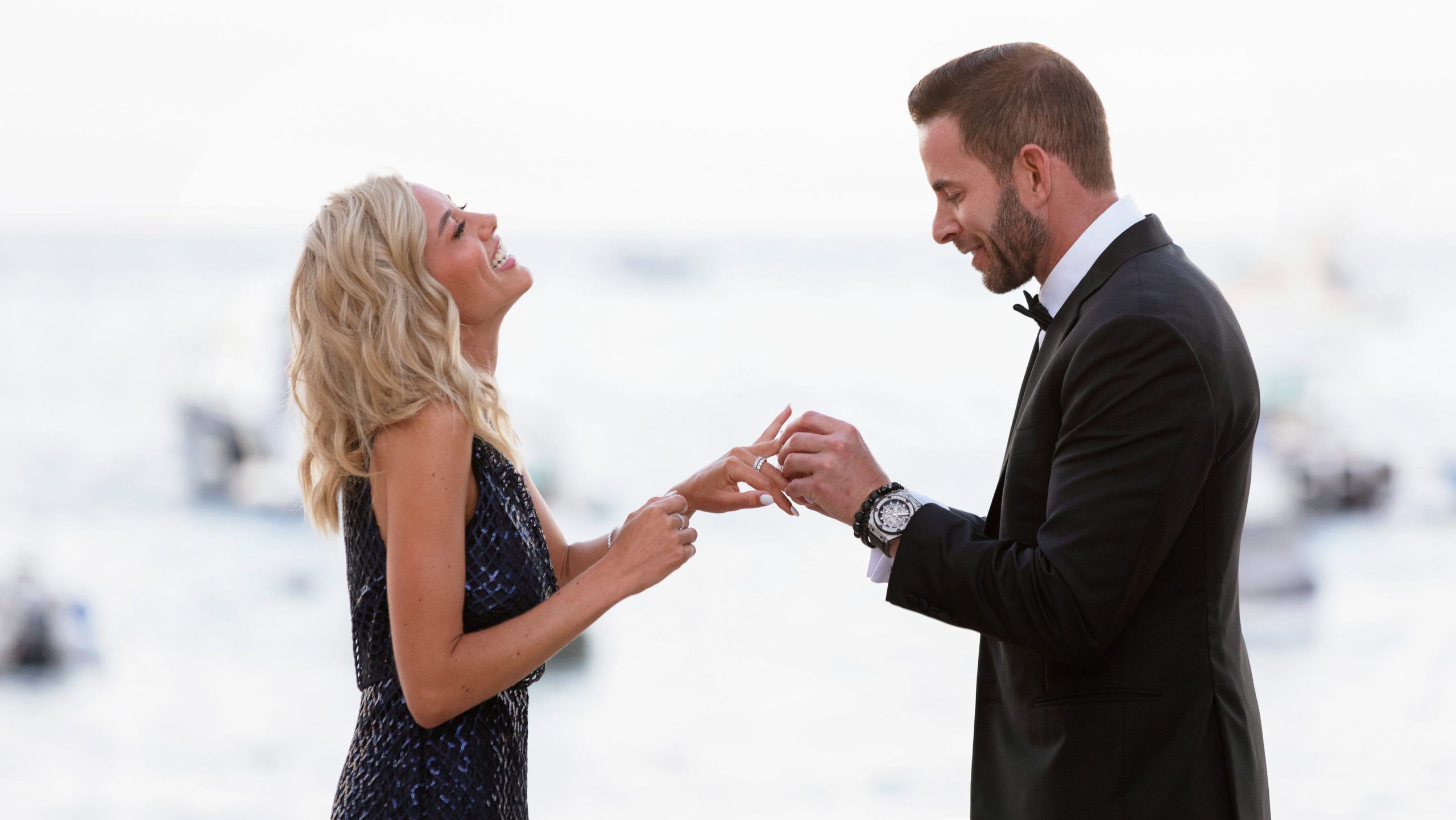 Selling Sunset star Heather and Flip or Flop star Tarek are engaged!!! and will soon take their vows.

Tarek El Moussa and Heather Rae Young are getting serious and ready to be with each other forever. They have announced their engagement on their Instagram account, and already planning their wedding. 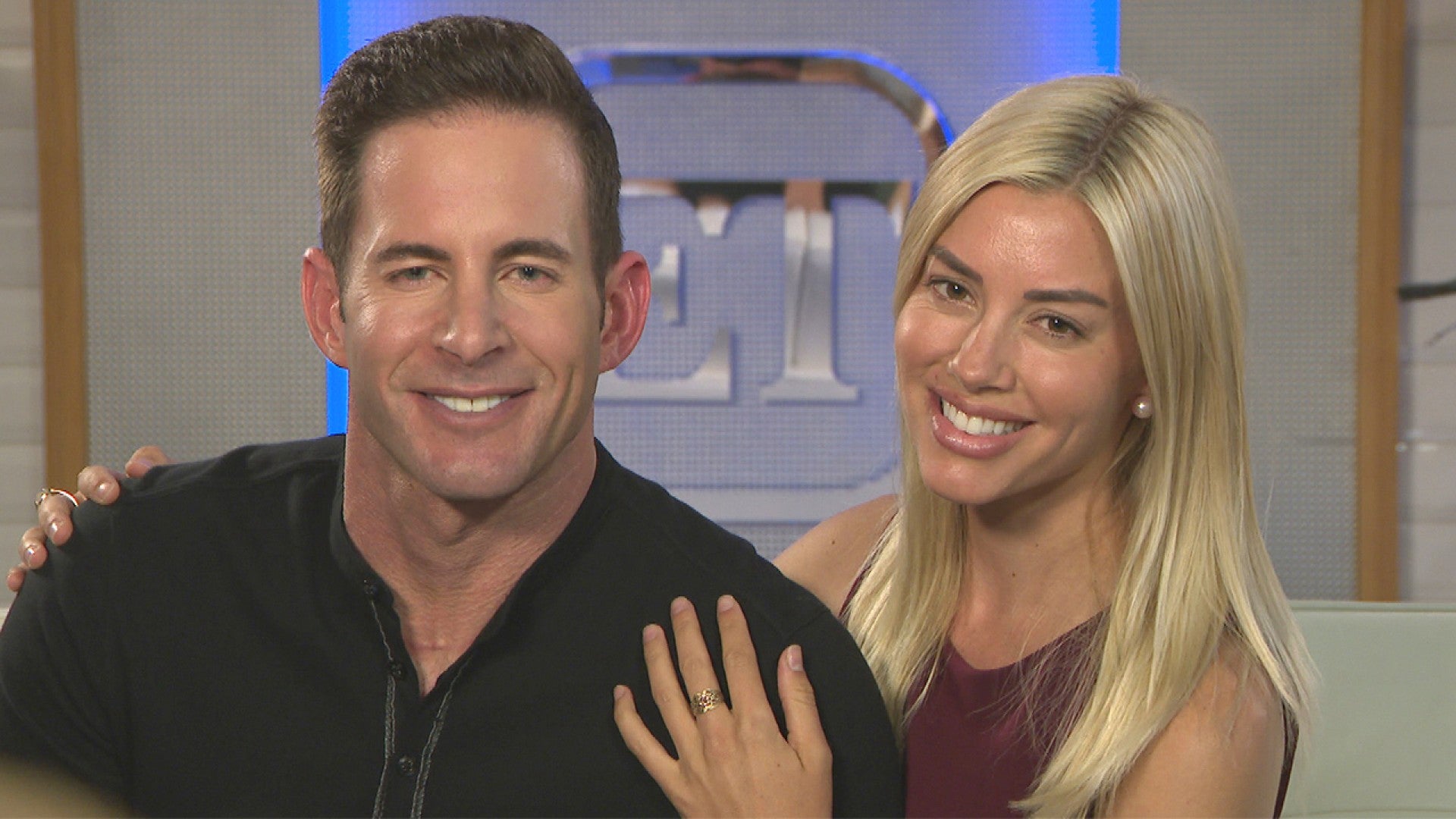 Heather Rae Young is 32 years old and next month will celebrate her birthday. She became famous when she came on Selling Sunset series on Netflix. Heather is a real estate agent and the series was based on her showing expensive houses. The third season is already on Netflix and the series is how to sell and other techniques. Amazingly, she was also a model and has won an award Playboy Playmate of the Month. 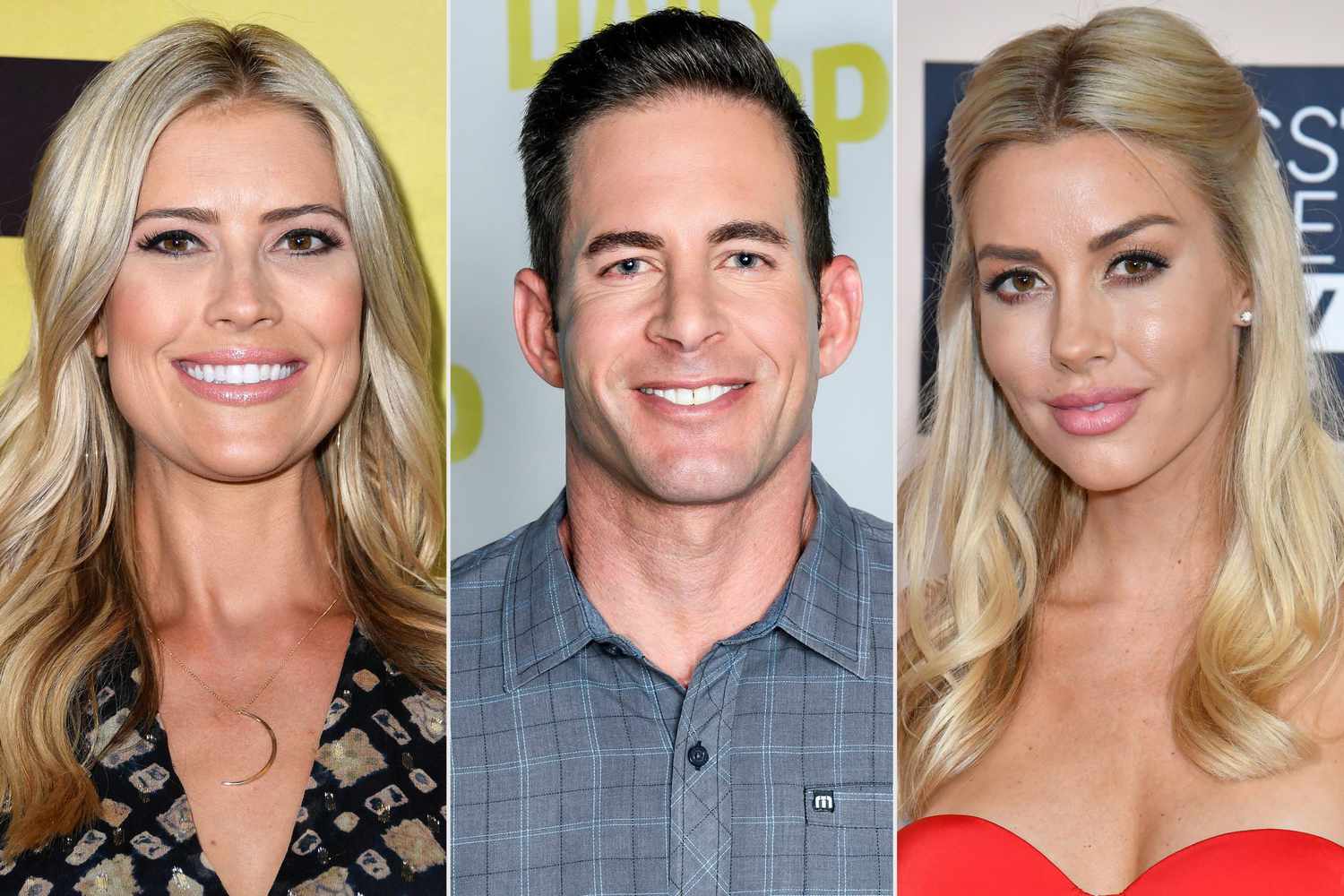 Tarek El Moussa is 38 years old and will soon celebrate his birthday after five days on 21st. He is a T.V personality and is known for the Flip or Flop series. Even he is a real estate agent and the series is also on the same concept. He initially married his series partner Christina and had two children with her but they divorced in 2018. The reason for the divorce was the difficulty of getting pregnant as he was diagnosed with thyroid and testicular cancer. The tension between the couple never reduced and they decided to separate for their own good.

HEATHER AND TAREK ARE GETTING MARRIED

Heather and Tarek started dating last year and this year they are engaged. Both posted a beautiful photo of the moment he proposed on Instagram. They both are wearing black and a night before he made it special with flowers and candles. They confessed that they were perfect and always talking about marriage and stuff. So it was not a shocker when he proposed it was expected but ‘when’ was the question. He popped the question on their first year anniversary and obviously she said yes, the love birds are mad about each other.

In the three months of relation, they started looking for rings this shows that they were serious from start. You can feel the connection when you meet someone and the bonus here was their same interest ‘houses’. The wedding plan is in progress and hopefully, we will see them tie a knot next year. If pandemic never happened they would be married by now, the couples just cannot wait. Even his kids have accepted her which is a relief and good news. 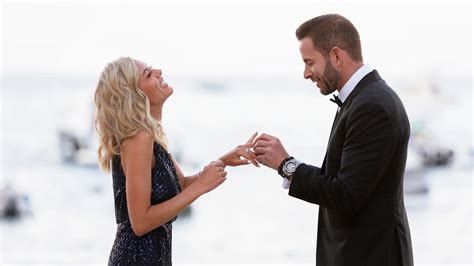