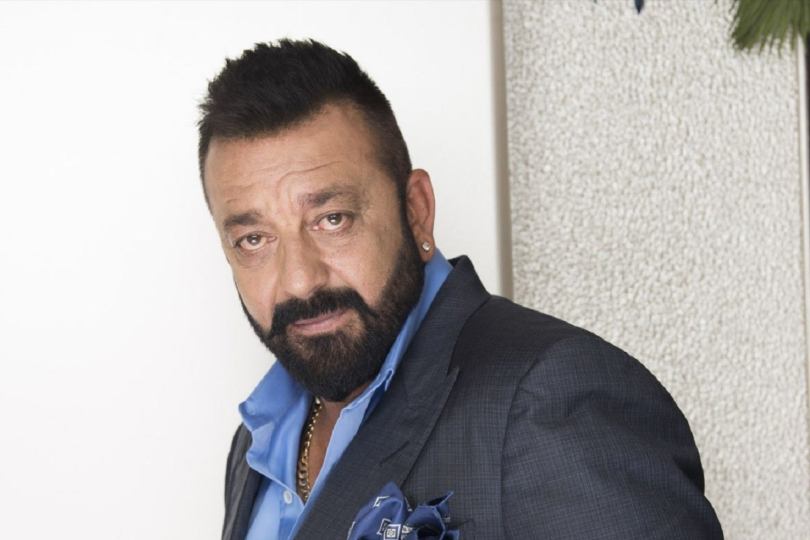 He has decided to fly to the US as soon as possible for his cancer treatment to overcome it. Reports reveal that Sanjay’s condition is stable and curable, with the right and immediate treatment there are assumptions that he will be able to recover at a good rate.

The news was a little hard to swallow for her wife, kids and loved ones as it was very unexpected but detection of lungs cancer at an early stage is not much easy as its signs are not much evident.

Sanjay Dutt tweeted that he is taking a short break from social media platforms and from work for his treatment.  His wife Maanyata Dutt said that they need wishes, strength and prayers for the well being of his husband Sanjay Dutt and also mentioned that this shall too pass and hope that he’ll recover soon.

Many of his fans and fellow Bollywood celebs showed compassion towards him by tweeting a post wishing speedy recovery and to take care. This was shocking for his fans too! 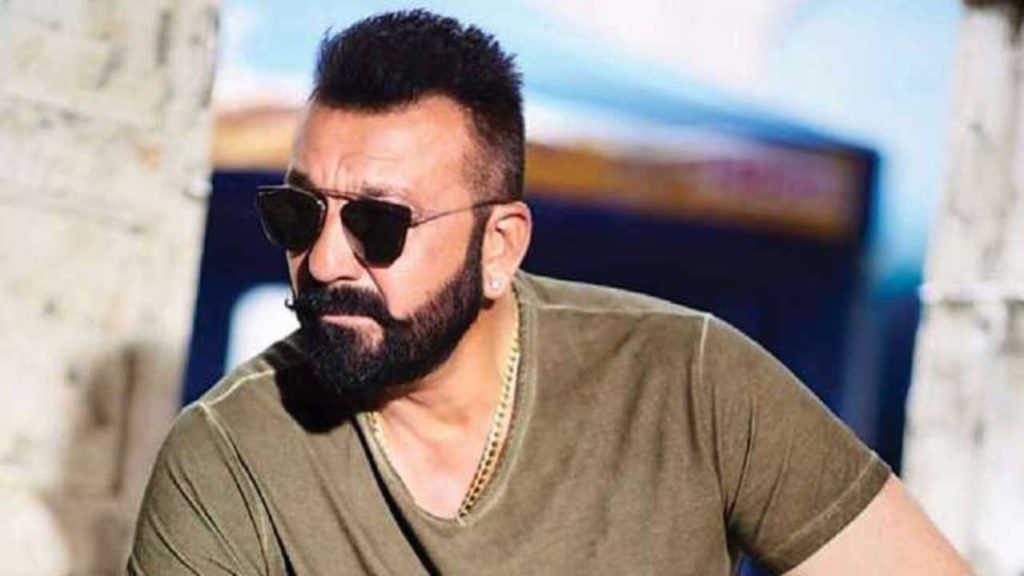 His latest movie is on the way- Sadak2, the trailer to which has been released on youtube. The picture is going to be premiered on Disney hotstar+ on 28 August 2020 starring Alia Bhatt, Pooja Bhatt, Sanjay Dutt and Aditya Roy Kapoor.

61 years old, Sanjay Dutt has always been a fighter and overcame many tough phases of his life- overcame his drug addiction and the time when he was prisoned for illegally owning weapons which were against the government laws.

Everyone believes that this time also he’ll fight this disease and overcome the deadly stage 3 cancer and wish him a speedy recovery.