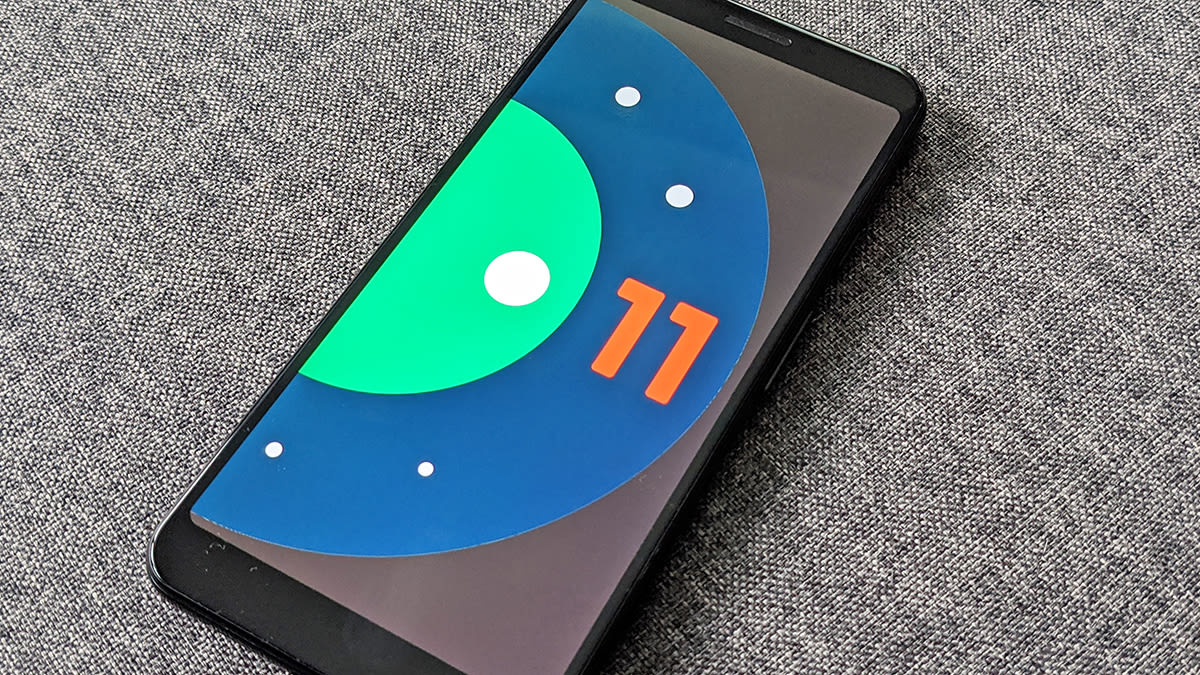 With Android 11, Google’s forcing all apps to use the device’s built-in camera app—as opposed to whatever third-party camera app you may have set as your default—when snapping photos or taking video in order to better protect users’ location data, a company rep told the Verge on Thursday.

The Android engineering team first mentioned the change on Monday, explaining that “we believe it’s the right trade-off to protect the privacy and security of our users” in a response to issues about Android 11’s ongoing beta. Google has since confirmed to the Verge that this change is part of Android 11’s focus on privacy and a note was added to Android 11 behavior changes document explaining the decision:

“This is designed to ensure that the EXIF location metadata is correctly processed based on the location permissions defined within the app sending the intent.”

Put simply, just about anytime you take a photo on your device, that image gets geotagged with the GPS coordinates of where you took it. Google’s trying to ensure that the app responsible for accessing your device’s camera can’t skirt Android’s permissions system and quietly harvest your location data.

Which does happen: In 2019, researchers found that more than 1,000 Android apps were circumventing restrictions and secretly siphoning personal data from sources like Wi-Fi connections and photo metadata, even after users explicitly denied them permission to do so. The popular photo-editing app Shutterfly was among them, accused of quietly collecting GPS coordinates from user photos and relaying that information to the company’s servers. Shutterfly later denied these allegations and said that the company only gathers location data after being granted explicit permission from users, according to a CNN report at the time.

For better or worse, this update brings Android 11 more in line with the kind of walled garden you’d find on Apple’s products, though it doesn’t cut off users from third-party camera apps completely.

“This change does not affect users’ capability to install and use any camera app to capture images or videos directly. A user can set a third party camera app as the default camera app,” the Android 11 behavior changes document reads.

So you’ll still be able to take pictures directly with apps like OpenCamera, A Better Camera, or Camera FV-5, whether you launch them by tapping the app’s icon on your home screen or use a shortcut like double-clicking your power button. And, as the Verge notes, popular apps with cameras already baked in like Snapchat and Instagram won’t be affected by this update.

The key difference is that if you’re in an Android app (again, one that doesn’t have a built-in camera already) and go to take a picture, it will take you straight to your device’s camera app rather than offering you a choice of which app to use.

It’s a small but significant workaround that begs the question: why doesn’t Google just boot these no-good apps that are stealing people’s data off its Play Store? But then I remembered that, if Google made any serious attempt to crack down on those kinds of policy infringements, it’d probably have to get rid of most of its library. And so, the bandaid approach it is!