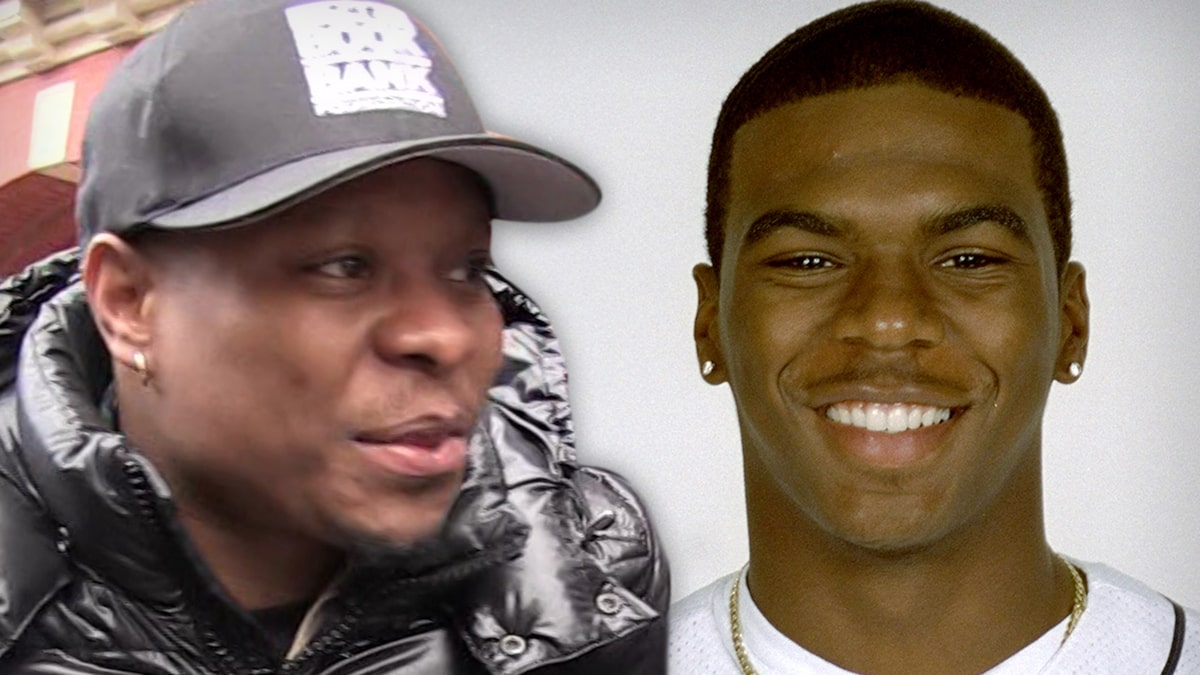 Jason Mitchell was born on 5th January 1987 in Lousiana in the United States. He is a known actor. Jason’s best known for portraying rapper Eazy-E in the 2015 biopic ‘Straight Outta Compton’. After his excellent performance in ‘Straight Outta Compton’, he was very much praised by critics and audiences. On the 22nd of April Jason had been arrested on the drugs and weapons charges. Some of his films are Mudbound, Superfly, Kong: Skull Island, Tyrel, and many others. Mitchell has also received so many awards for his work. 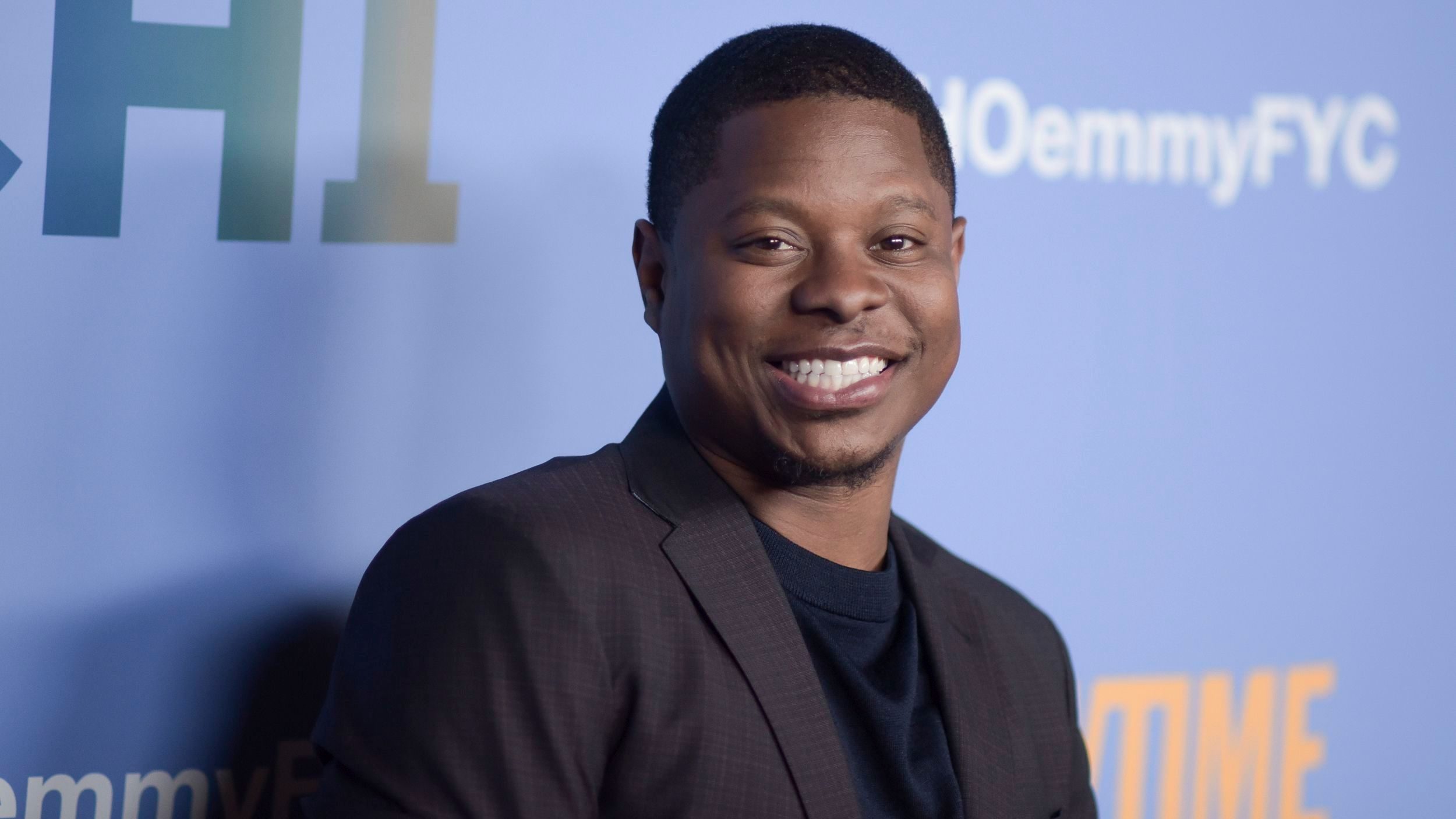 After his excellent performance in Straight Outta Compton, Jason is going to portray Sean Bell in other Biopic. Well, this biopic of Sean Bell is the most controversial police-involved shootings in recent history. Mitchell is going to portray a black man who was shot and killed by cops just hours before his wedding.

In the incident, three men were shot when a total of 50 rounds were fired by New York City police. The police were in both plainclothes and undercover. On the 25th of November, Sean Bell was shot in New York City in Jamaica, Queens. 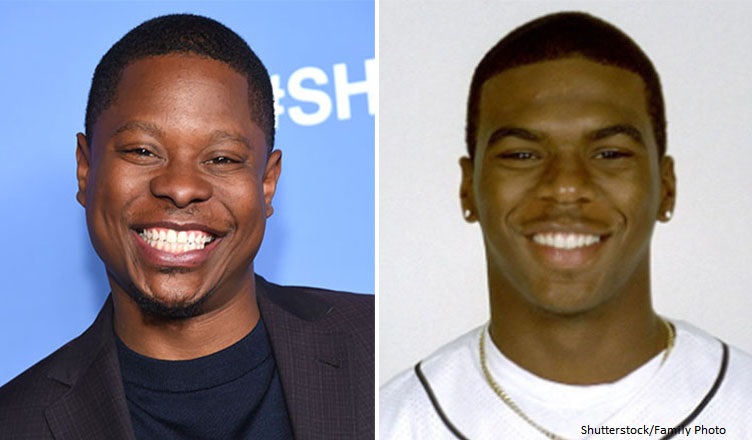 When the 50 rounds were fired, Sean had just finished celebrating his bachelor party with his dad and 2 friends. The cops believed that the men were armed but they were not. But later, the city settled with Bell’s family for $7 million. And the 3 cops who had fired were free from the charge of an offense. So, when Jason read about the story of undercover cops he decided to tell everyone about Sean. Mitchell worked for 3 years to make a biopic on Sean and named it “50 Shots”. Now the story of 23-year-old Sean will be filmed in Queens. The film is very special for Sean’s family and especially to his father as they are involved.