Gadgetsblog
HomeEntertainmentThe Duke and Duchess of Sussex have shifted to a new house costing them millions. 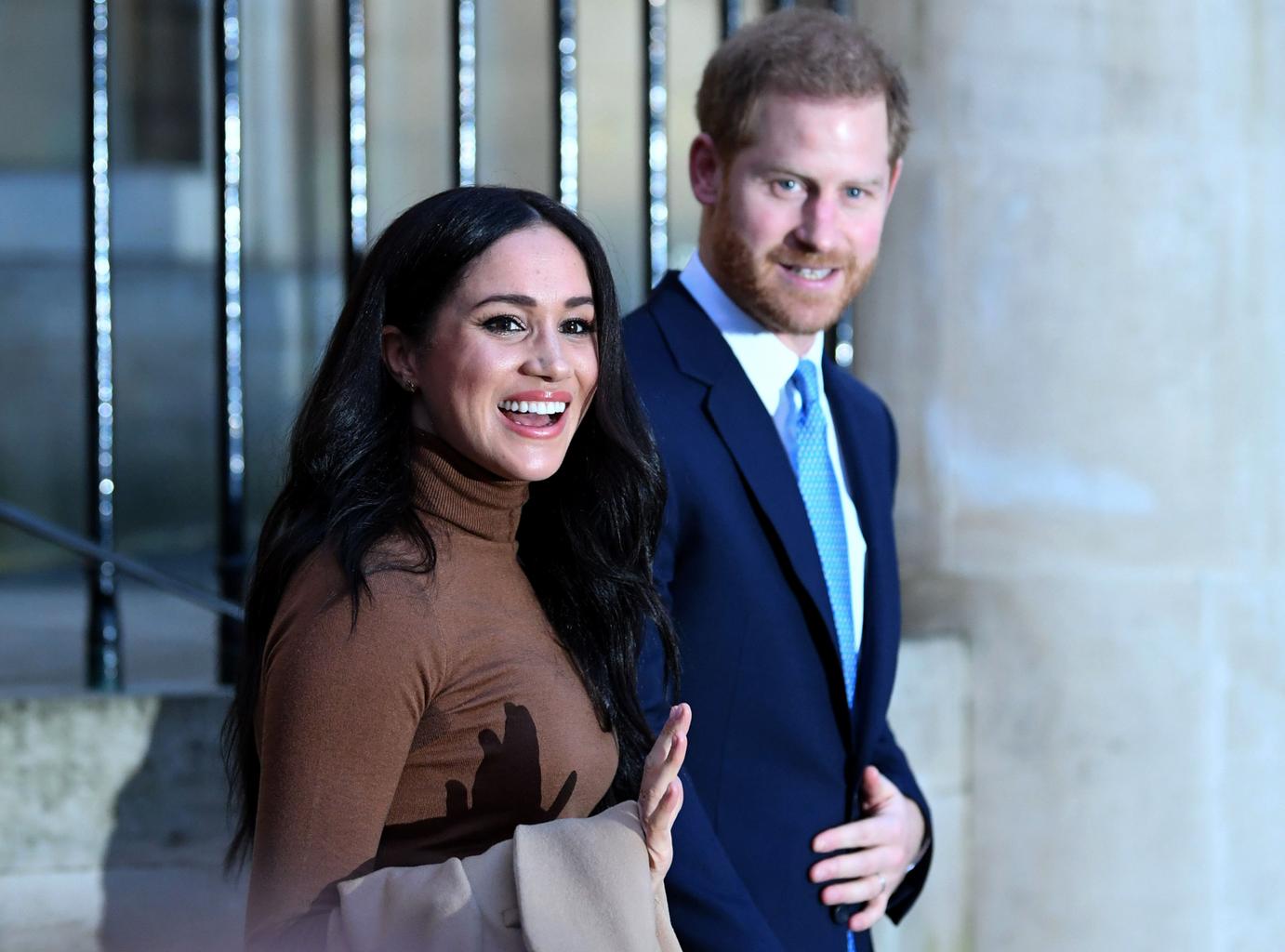 The Duke and Duchess of Sussex have shifted to a new house costing them millions.

It seems that LA is not the place chosen by the Duke and Duchess of Sussex. They have secretly moved once again. They left the palace and lived in LA for a while in an $18 million house of their friend Tyler Perry. The mansion is in Beverly Hills with 12 bedrooms and eight bathrooms.

The couple has now lived for six weeks in their new home and is not house guests to any of their friends. The couple wants to live in Santa Barbara. It will be the first-ever home the two own. The house is also close to Meghan’s mother.

More about their new House 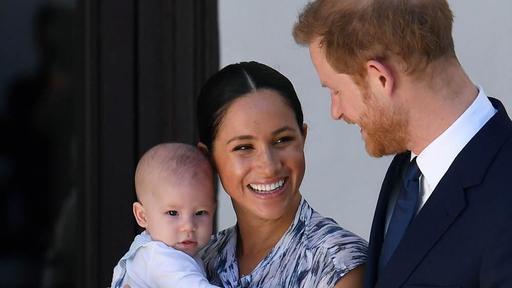 There is no more information revealed about their new place, they are secretly living in the new house for six weeks now. They want this new place to be a happy place to live in. This place will give them a chance to bring up Archie with children of his age.

The two mentored by Oprah and a few other friends to find their new paradise. The queen is heartbroken after both prince William and Harry leave the palace and ‘feud’. The new home is also close to their friends Oprah Winfrey and Ellen DeGeneres.

After Archie followed by paparazzi when he was in a private driveway with Meghan’s mother, to their house. And a drone followed them. They launched a lawsuit against numerous paparazzi.