Gadgetsblog
HomeEntertainmentDwayne Johnson is in the top of the list of highest paid actors!! See who else is on the list?? 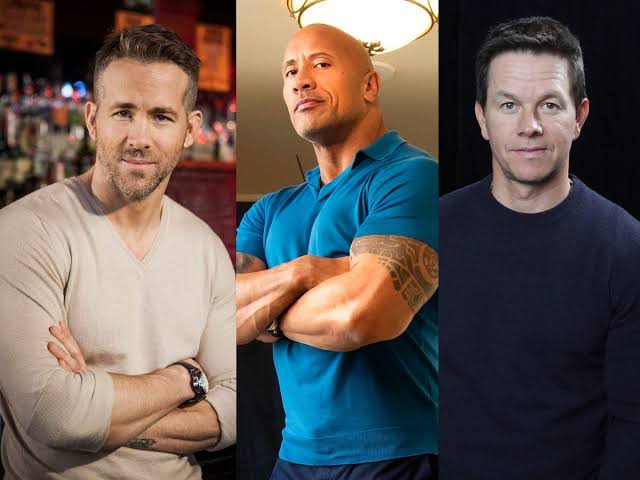 Dwayne Johnson is in the top of the list of highest paid actors!! See who else is on the list??

Dwayne “The Rock” Johnson has become the world’s highest-paid actor of the Hollywood second time continuously in the row. In the time period of June 2019 to June 2020, Dwayne has a total worth of $87.5 million. In which he makes $27.5 million alone by doing a starring role in the Netflix film named “Red Notice”. He gained too much monetary success from Project Rock. 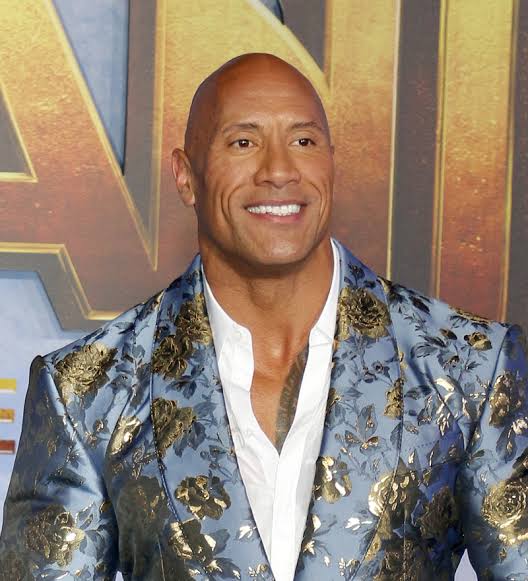 Perhaps, his income is decreased since 2019, In which, he brought a home worth $89.4 million when he starred in Jumanji. He also works on other projects. He becomes the first time, the highest-paid actor in the year 2016. When he has the earning of $64.5 million.

Apart from Dwayne Johnson, who will be in the list of highest-paid actors?

After Dwayne Johnson, Ryan Reynolds is in the 2nd position of the list, who has $71.5 million worth. He works in the Netflix film ” Six Underground”. In which he makes $20 million. And presently he is working for the next Netflix film. 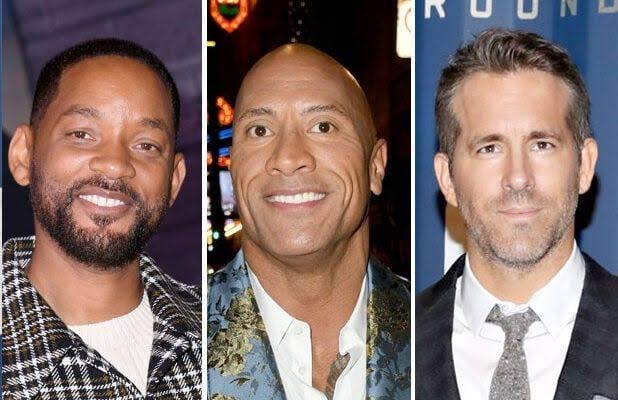 Apart from it, There is another Netflix star in the 3rd position of the list, Mark Wahlberg. He has a worth of $58 million. Mark also work for an action-comedy “Spenser Confidential”. He also works for the documentaries such as “McMillions” and “Wahl Street”.

Following him, Ben Affleck is on the 4th position with his earnings of $55 million. He worked for some big screen like “The Way Back”.

And here Here is the list of all the top 10 highest-paid actors. The list includes some Bollywood actors such as Akshay Kumar and Jackie Chan.

1. Dwayne Johnson is in the first position with $87.5 million.

2. Ryan Reynolds is in the second position with $71.5 million

3. Mark Wahlberg is in the third position with $58 million

4. Ben Affleck is in the fourth position with $55 million

5. Vin Diesel is in the fifth position with $54 million

6. Bollywood actor, Akshay Kumar is in the sixth position with $48.5 million

The list of the highest paid actress of 2020 has not been updated yet. 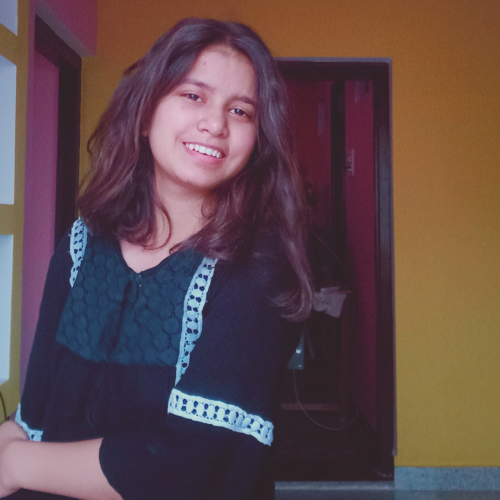