Gadgetsblog
HomeTop TrendingAll claims about Kamala Harris are false!! she is eligible for vice-presidential post!! 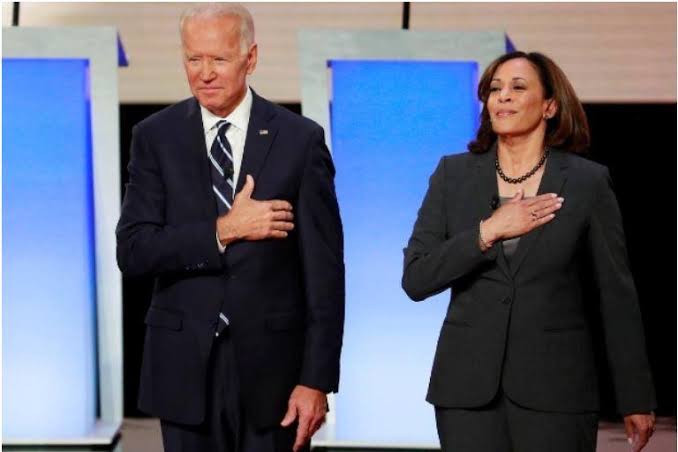 All claims about Kamala Harris are false!! she is eligible for vice-presidential post!!

There is a Facebook post updated, which claims that Sen Kamala Harris is not eligible for President post, which means that Harris cannot serve the service of President. This is because of a citizen of her parents’ citizenship.

If Biden will unable to complete his full-term. Kamala will not be eligible for the presidential post because her parents are not a citizen of America. She is the child of an anchor. Her parents are from different countries, her mother is from India and the nationality of her father is Jamaican. Neither her mother and father was a citizen of America at the time of her birth.

The post continues that the presidency will fall on the Speaker of the House. Along with it, House Speaker Nancy Pelosi, D Calif states that Harris was in the next in the line of the President position. 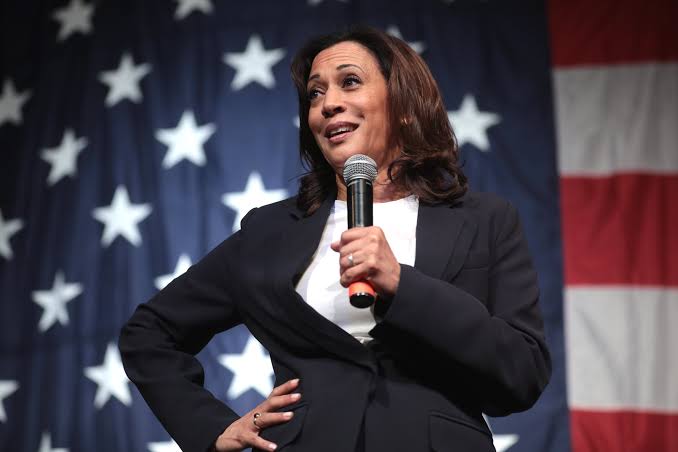 This post was the reply to the post in which Biden announces that Harris is a pick for a vice-presidential running mate. He announces this news on August 11. This post was shared approx more than 2000 times and Drew Sciuridae updated this post.

Harris was born in the US, and since birth, she is in the US. And she is a citizen of the United States. Unless her parents are from a different region, but she was born in Oakland, California. She was born on 20 October 1964. This means that she is a natural-born US citizen.

Harris meets the requirements of President. 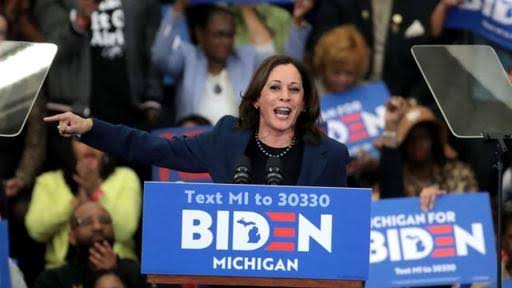