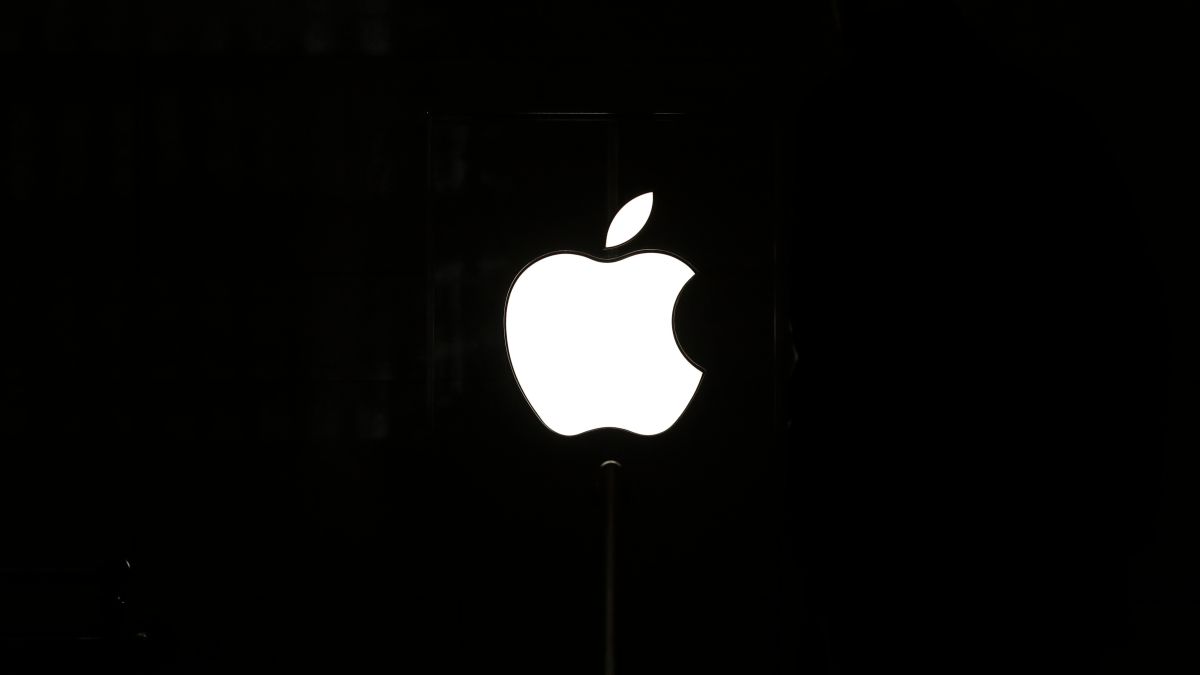 The news was first reported by Reuters this week and expands on Apple’s existing independent repair provider program, which launched last year and previously only offered repairs for iPhones. Through that program, Apple committed to providing OEM tools, parts, diagnostics, and training for Apple-approved third-party repair shops that perform iPhone repairs. The expanded repair support will mean more options for folks who need a computer repair but may not have access to either an Apple Store or one of the company’s Authorized Service Providers, like Best Buy.

That’s great, of course—but it’s only part of the picture. First of all, computers and iPhones aren’t the only consumer gadgets that Apple makes, and that means there’s still a limit to exactly what Apple will allow you to pay someone else to repair. Additionally, the terms these independent repair operations must agree to show that Apple still wields enormous power over the little guy.

A copy of the contract obtained by Vice and reported on in February indicated that these independent repair shops must agree to terms like unannounced inspections, potential fines for possessing “prohibited” repair parts, and handing over information about those repair shops’ customers.

More telling than Apple’s stifling, NDA-bound agreements with small repair operations, though, are the recently surfaced internal documents that indicate that even Apple knows its public-facing repair initiatives are a bunch of baloney. Apple’s own employees acknowledged in correspondence that the company’s public-facing repair efforts don’t fully square with its lobbying efforts to kill right to repair legislation. That this is an issue being actively discussed among Apple’s staff leaves Apple looking pretty gross, particularly as it continues to argue that its repair position hinges mostly on “safety” concerns.

In short, Apple extending support to more products and giving consumers more choices is great. But let’s hold the applause for now, at least. Apple still has a long way to go.