This is how Jonathan swan tricked and confused US president and the interview was the craziest.

Jonathan Swan, national political correspondent, also an interviewer from Axios has got tricked US president Donald trump into telling him lies for what they are. The interview was 35 minutes long, which is outrageous, confusing, … 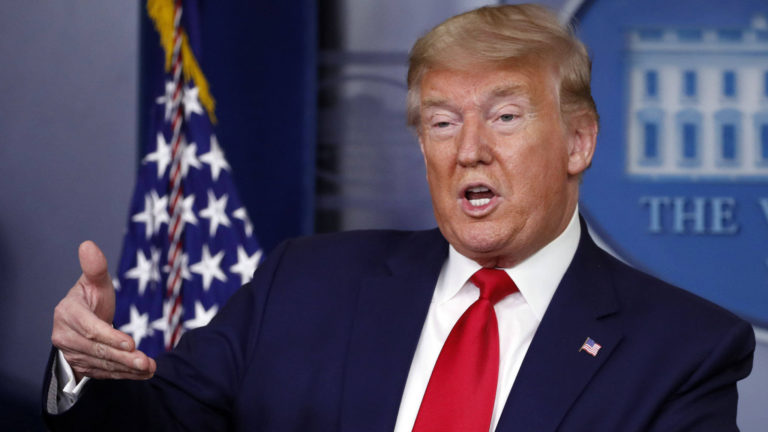 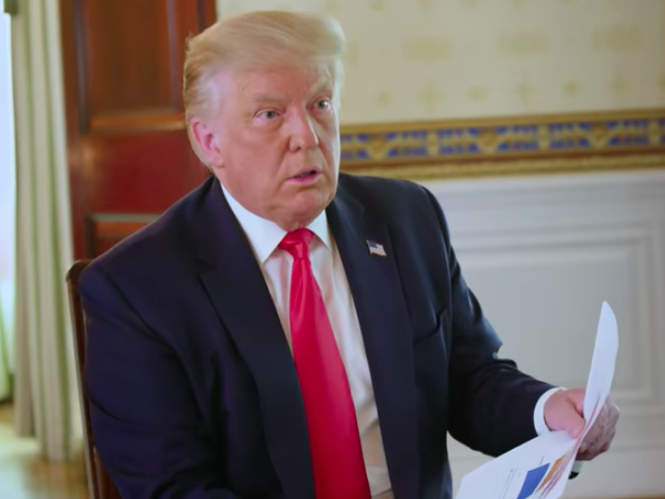 Jonathan Swan, national political correspondent, also an interviewer from Axios has got tricked US president Donald trump into telling him lies for what they are. The interview was 35 minutes long, which is outrageous, confusing, and enraging for Donald trump as swan continuously on covid 19 death toll, black lives matter and delaying the elections.

The interview aired on Monday night on HBO on July 19th, the swan has come prepared with facts and tried to interrupt trump like he used to interrupt others. Throughout the interview, swan’s reactions and expressions were highly loved by the viewers, and the news is completely trending on social media.

Here are a few crazy things we got for you from the interview:

On several occasions, when trump was asked about 1000 covid deaths per day in America, he responded, saying that “They are dying. Yeah! That’s true. And you have — it is what it is. But that doesn’t mean we aren’t doing everything we can. It’s under control as much as you can control it.”

In another point, he just shrugged and said, “it is what it is.”

When swan asked him about the delay in test results, he shrugged and said, “It’s three or four or five days, there’s nothing you can do about that.”

When he was questioned about coronavirus testing, he refrained that testing is overrated and attributed it to unnamed “to those who say,” when asked about details he said

“you know there are those people who say too much testing is good, you do know that!”

when Jonathan quickly replied, “who said that”. he directed the answer to “just the manuals. read the books”.

He just moved from most questions without answering anything. This was not the only place he found clueless; when swan asked him about why john lewis should be remembered in history, he said that he doesn’t know, and lewis didn’t attend his inauguration.

You can check out the whole interview here.