Gadgetsblog
HomeEntertainmentFourth and last season for Atypical in coming. Check the release date, Cast, and storyline. 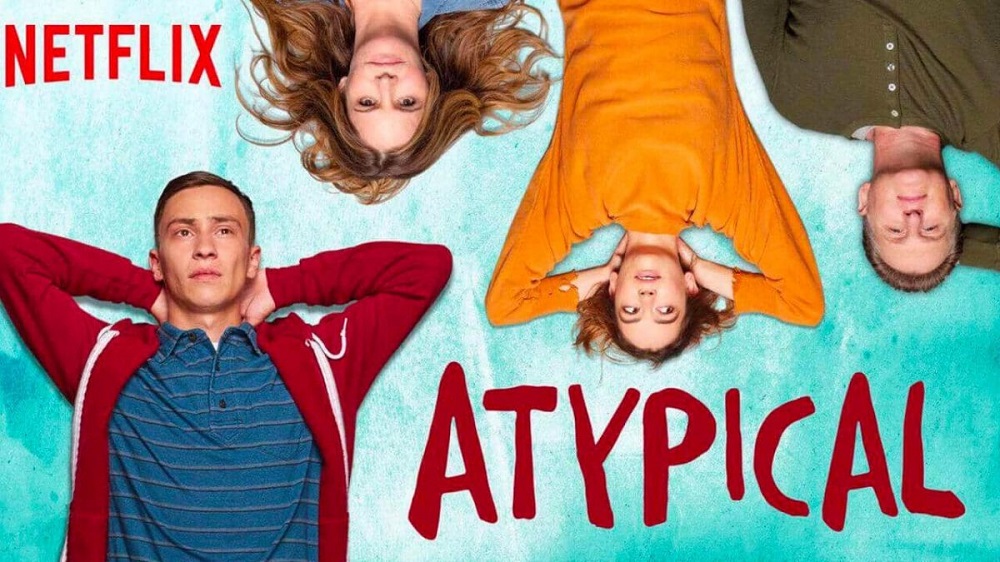 Fourth and last season for Atypical in coming. Check the release date, Cast, and storyline.

Netflix has never failed in putting a benchmark with his original series and so is Atypical. Atypical is now releasing its fourth and last season. The three seasons have received good reviews with some criticism. The writers tend to improve their work and end with a bucket full of positive reviews.

Atypical is a television series created by Robia Rashid on Netflix. Atypical is all about an 18-year-old boy Sam who has a medical issue autism spectrum disorder. Season 1 covered a total of eight episodes whereas season two and three consists of ten episodes each. Last season released on November 1, 2019.

The series Atypical was all set to release season 4 in February 2020. Due to the pandemic shooting kept on hold. Season 4 was to be filmed in Los Angeles in January. Now the shoot is on stay. The series expected to release by spring 2021.

Show maker Robia Rashid said in an interview that she is very excited about season 4. Also, season 4 is the final season it must make people amazing. 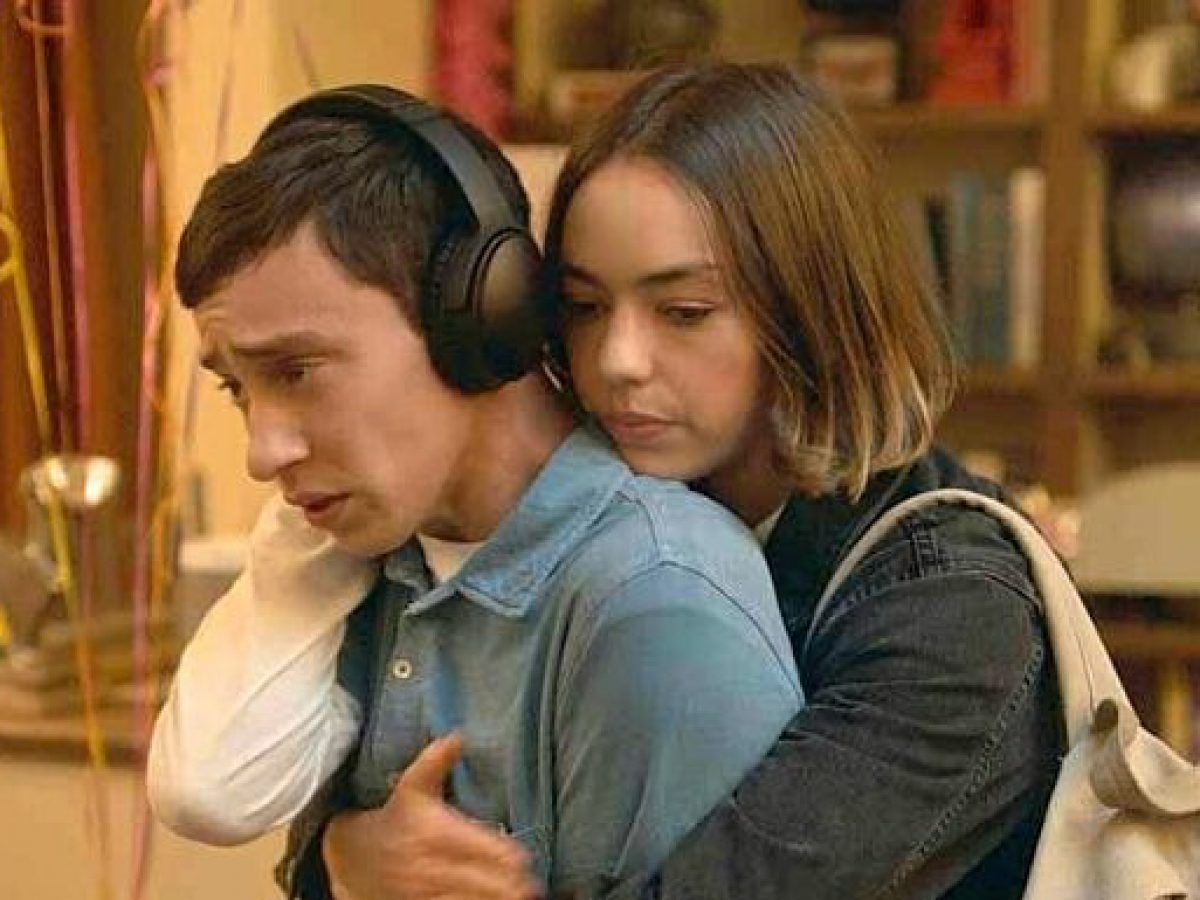 Most of the cast from season 3 is coming back. there might be a few new faces but the main cast remains the same. 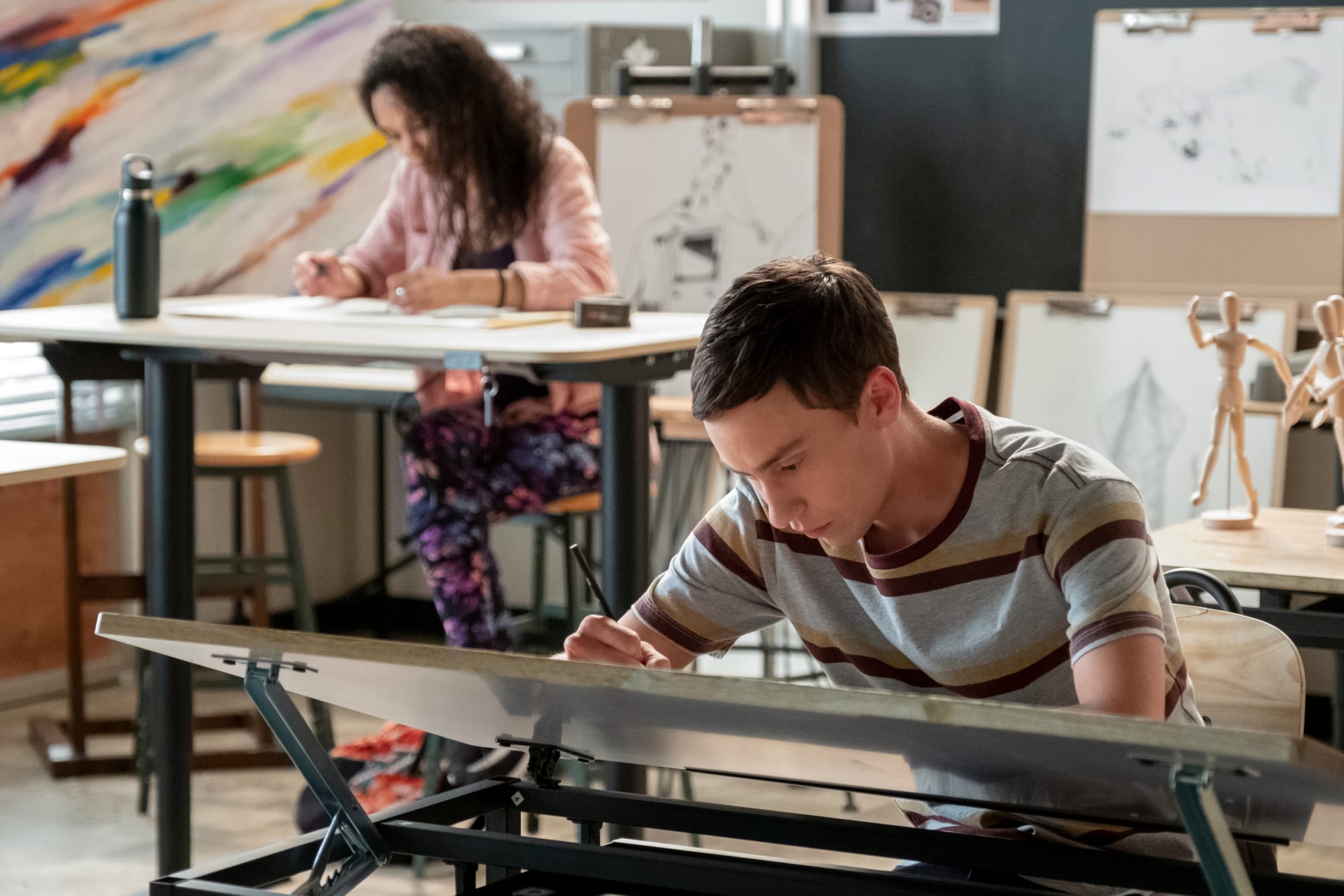 There is no information or synopsis provided by the showrunners also it is too soon for them to reveal anything. Season 4 will show more struggle in Sam’s life.  As it said that it will be the last season for Atypical it will end on a happy note.

Season 3 did not end on a good note and the Gardeners were in unstable ground. Sam and Zahid will move together in season 4.