Gadgetsblog
HomeEntertainmentGood news for fans. DC's 'Aquaman 2' is releasing soon. Is jason Momoa returning? Release date, cast, details and everything you should know.

Good news for fans. DC’s ‘Aquaman 2’ is releasing soon. Is jason Momoa returning? Release date, cast, details and everything you should know.

Aquaman is the greatest DC creation of all time. ‘Aquaman’ was released a year ago, astounding nearly everyone. Warner Bros and DC are finally thinking about making a sequel of the Aquaman. The official announcement for the sequel was made in February 2019.

Warner Bros pronounces the movie is most likely to be released on December 16, 2022. With 2020 being packed for DC production, as Birds of Prey and Wonder Woman 1984 is coming in 2020, it’s nothing unexpected that we’re sitting tight until 2022 for Aquaman 2.

The possible cast for the sequel of the Aquaman movie:

Every main role actor and actresses are returning for the sequel. Jason Momoa as Arthur Curry aka the Aquaman, Amber Heard as Mera, Willem Dafoe as Vulko, Patrick Wilson as Orm, Nicole Kidman as Atlanna, Yahya Abdul-Mateen as Black Manta and Dolph Lundgren as Nereus. Momoa is said to be super excited for a sequel as he proposed an idea to Warner Bros for the sequel while they were in the middle of shooting for the first film.

What new can we see in the sequel?

Aquaman’s evil half-brother as we saw in the movie, may have been stopped, but Aquaman spares his life. Wilson who plays Orm in the movie confirmed he’s in the project, but was restricted on revealing any details. “I’m briefed. I throw a little dart here and there,” said Wilson.

We might see new villains in the sequel as well. It is rumored that the sequel may fave a female villain who is supposed to be Thirst, Mera’s evil sister Siren.

There is no official announcement about the trailer release date of the sequel. But it is accepted to be released by mid-2021. Till then make sure you watch the first installment of Aquaman. Here is the trailer: 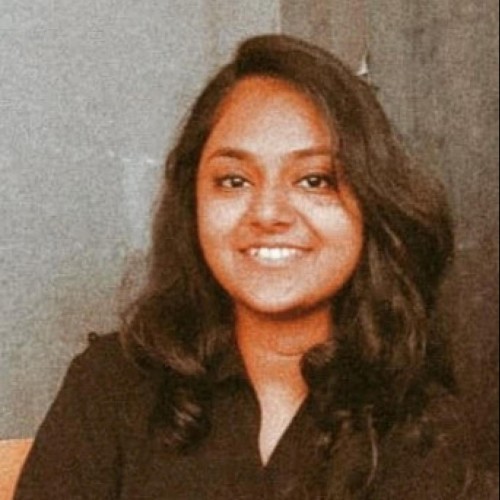