Gadgetsblog
HomeScienceWith the help of HERSCHEL, scientists found helium to be in the outermost layer of the sun! 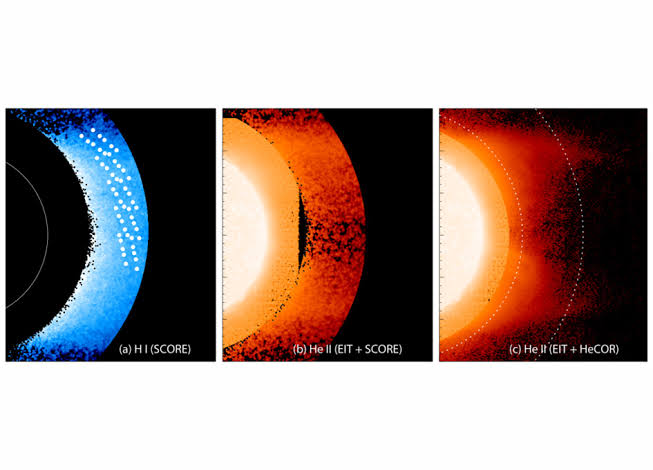 With the help of HERSCHEL, scientists found helium to be in the outermost layer of the sun!

The scientists have known for a fact that Hydrogen stands on the first position when it comes to the availability of abundant elements that have been found in the universe. Scientists have also discovered that the element that stands after Hydrogen is Helium and it too is available in great quantity. But, one thing that the scientists are yet unsure of. That is the amount of availability of Helium in the atmosphere of the sun.

To know more about the charged particles that is the solar wind of the universe, it is necessary for scientists to find out more about the amount of helium that is available in our atmosphere.

It was back in 2009 when an attempt was made by the means of rocket investigation in order to get the answers regarding the measurement of available helium. The various investigations gave out answers that were different from what was expected.

The previous researches were regarding the ratio of helium to hydrogen availability in the solar wind which comes towards the earth. The scientists were shaken to find out that their expectations were proved false and the ratios were lower while they expected it to be much higher. The conclusion that came off this research brought up a question that the helium seen missing must be behind the outermost layer of the sun’s atmosphere. The scientists also suspect that the remaining helium could be in a layer that is much deeper.

A collaboration by NASA and other organizations in Italy and France termed HERSCHEL or ‘Helium Resonance Scattering in the Corona and Heliosphere’ made various observations regarding the distribution of Helium. One of those researches proved uneven distribution of the helium in corona, the outermost layer of the sun.