Gadgetsblog
HomeAnimeThe Rising of the Shield Hero Season 2 - When will we get to see Naofumi again? Release Date and all your need to know! 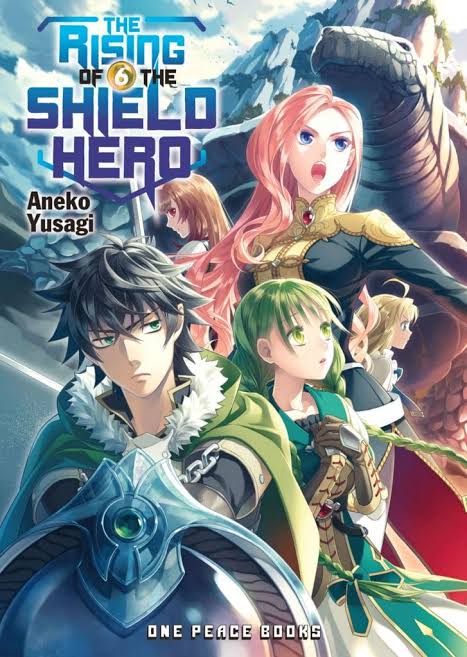 The Rising of the Shield Hero Season 2 – When will we get to see Naofumi again? Release Date and all your need to know! 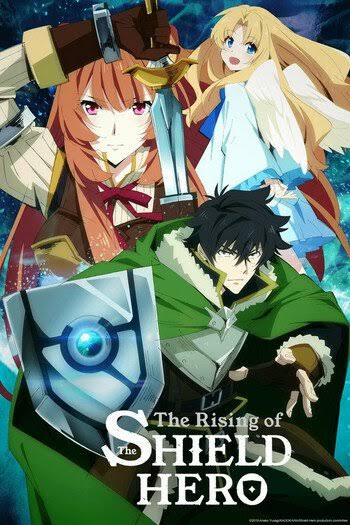 The Rising of the Shield Hero is a Japanese light novel series. It was originally published as a web novel on the site Shōsetsuka ni Narō. It is written by Aneko Yusagi and Published by Media Factory with an expanded story-line. A total of twenty-two volumes of the series have been published. The novel series first debuted in 2012. Later in January last year, it’s first anime adaptation was aired on AT-X network. The first season consists of a total of 25 episodes and fans have been dying for more!

The story revolves around a careless Japanese youth, named Naofumi Iwatani. Suddenly one day, he is summoned to a parallel world along with three other young men. The other men belong to some other parallel universes. They are told that they are summoned in order to fight inter-dimensional hordes of monsters called Waves. They would be called the world’s Cardinal Heroes. 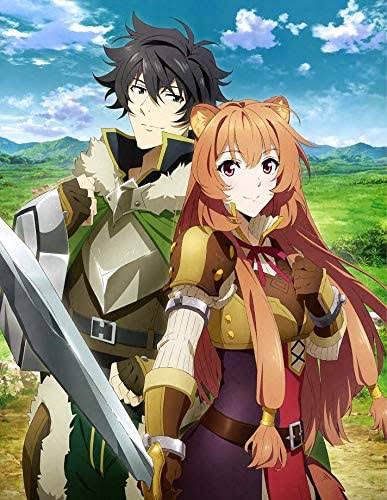 In order to fight the monsters, they are provided with a special legendary equipment each. Naofumi gets a Shield which is the only defensive weapon available. Everyone else gets attacking weapons. Every other fighter gets patronage from many strong kingdom and allies but Naofumi gets the patronage of just one Princess. She too, betrays hum and leaves him by alleging that he had tried to sexually assault her. 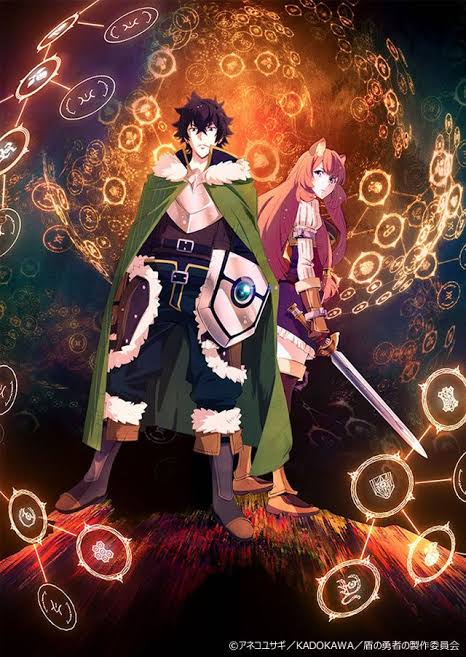 Despite all these setbacks, Naofumi does not loses hope. He buys Raphtalia, a young tanuki demi-human girl from a slave dealer. Her also buys an egg that hatches into a winged monster called ” Filo “. They soon become powerful warriors and start winning the trust and gratitude of the people.

During the Crunchyroll Expo 2019, the streaming service confirmed that there will be a second season of the series through a tweet. During the event, the fans were also given a synopsis of the second season.

Later, it was announced that the second season would be released by late 2020 or in early 2021. However, due to the ongoing Coronavirus Pandemic crisis, the release might get delayed.

Let’s keep our fingers crossed and hope that it does not gets delayed much.