Gadgetsblog
HomeGameThe Last of Us III - What new does Naughty Dog has in store for us? Release date and latest Rumours! 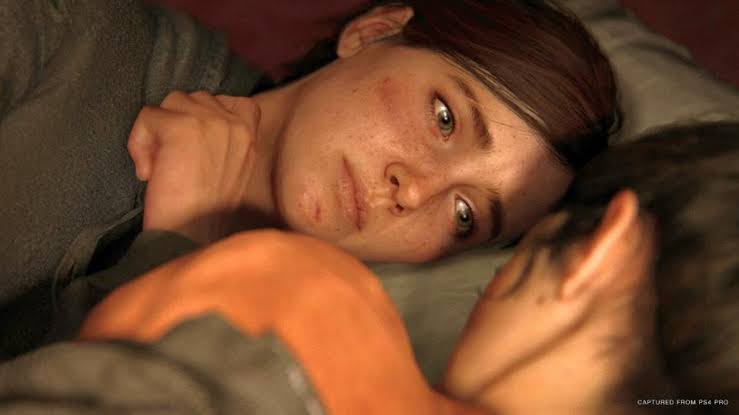 The Last of Us III – What new does Naughty Dog has in store for us? Release date and latest Rumours! 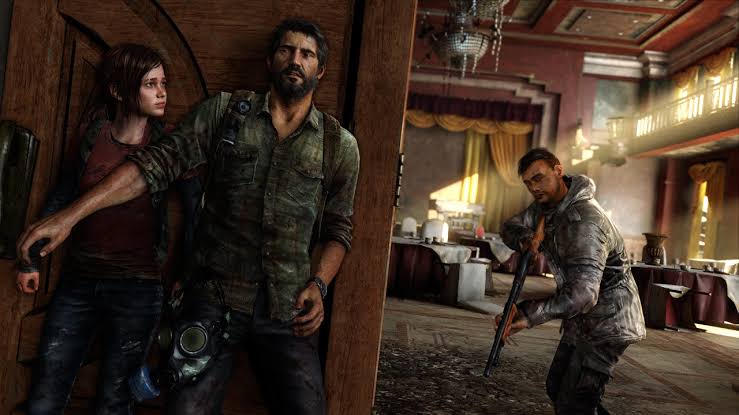 Set in the year of 2013 in Austin, Texas, The Last of Us is an action-horror adventure game. The game is primarily available for Sony’s Playstation consoles. The concept and the game were developed by Naughty Dog but was published by Sony Computer Entertainment Company.

Critics as well as players loved the game and it received widespread popularity. The game boasts of a Metacritic score of 95 out of 100 which is just close to perfection! Within a week of its launch in 2013, the game has sold close to 1.3 million units within a week! With so many distinctions to its name, it is no surprise that the game has also won a plethora of awards.

The game is based on an Apocalyptic event that takes place on a night in the year 2013. Humans start getting infected by a mutant fungus. The infection would cause humans to become over-aggressive. 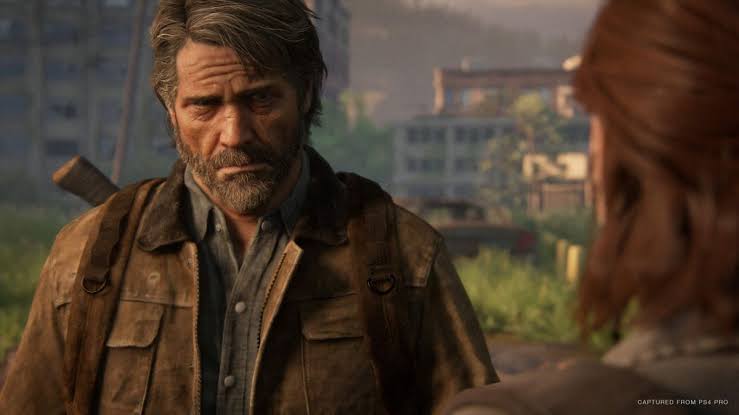 The game revolves around the story of a family, Sarah, Joel, and his brother Tommy who just about manage to survive the fungal apocalypse. We find that the entire world has been left in utter ruins by the fungus. The game skips a span of twenty years. Now, we find Joel living with his partner Tess. Their place of living is a heavily policed quarantine zone in the North End of Boston. We are told that they work as smugglers for a group called  ‘Firefly’. The leader of the cult, Marlene gives them a task to smuggle a girl named Ellie out of the city.