Gadgetsblog
HomeEntertainmentMinecraft : The movie - When will our wait be finally over? Release date and all you need to know! 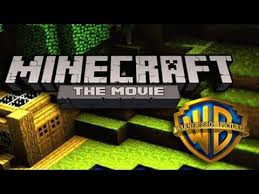 Minecraft : The movie – When will our wait be finally over? Release date and all you need to know! 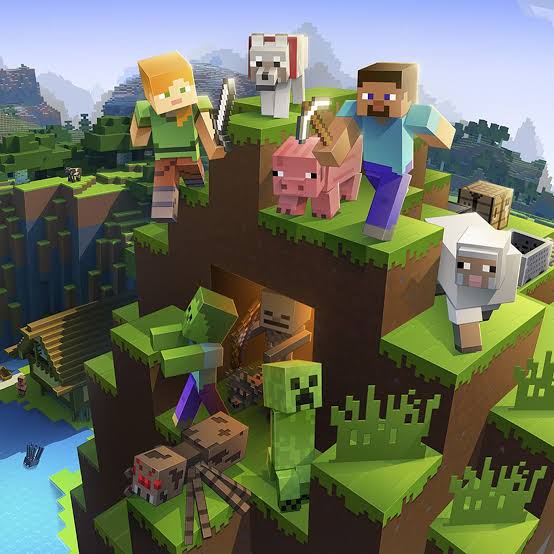 Minecraft : The movie is an upcoming movie, based on the famous game by the same name. The movie will be Sweedish American in origin. It belongs to the live-action genre. The movie is Directed by Peter Sollett. The script of the movie is written by Allison Schroeder. The movie is to be distributed by Warner Bros. Pictures. 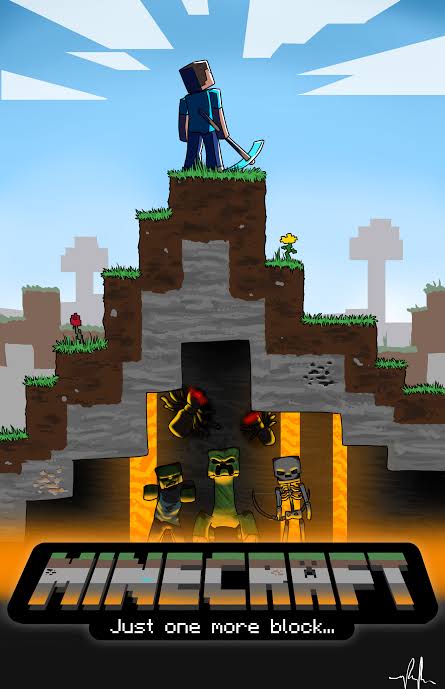 The idea of the movie was first revealed on on February 28, 2014 by Notch who revealed on Twitter that Mojang was partnering with the Warner Bros. for a movie. Subsequently, work on the script started in the month of March of the same year. 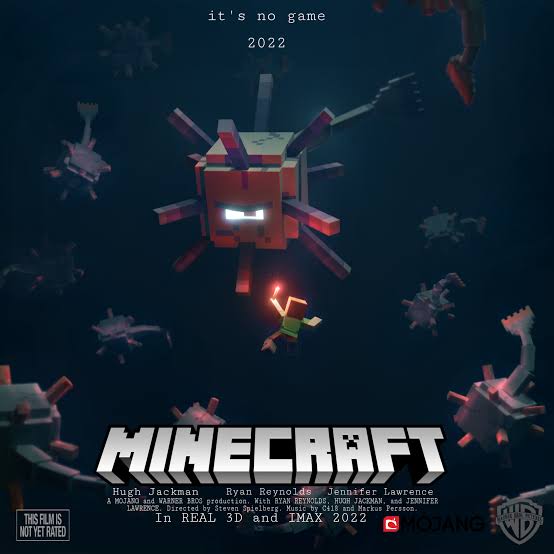 After changing script writers and directors on a number of occasions, it was finally decided in January 2019 that the movie will be directed by Peter Sollett and later in June that Allison Schreoder will serve as the script writer!

The title of the movie was revealed in June 2016 by Mojang as “Minecraft: The Movie”.

Nothing much is officially known about the plot of the movie as a number of scriptwriters have been changed over the years. However, according to Rumours, the movie will revolve around a teenaged girl and her bunch of friends who will try to save the block world from Ender Dragon.

The continuous change in the writers and directors of the movie ensured that the release date be delayed further. The movie was to be released on May 2019. However, it was further delayed to an unknown date. Later, Warner Bros. Pictures revealed March 4, 2022 as the scheduled release date.

Let’s hope it does not gets further delayed.