Gadgetsblog
HomeEntertainmentThe accident that Simon Cowell had could have left him unable to walk forever! Find out what Amanda Holden commented on this! 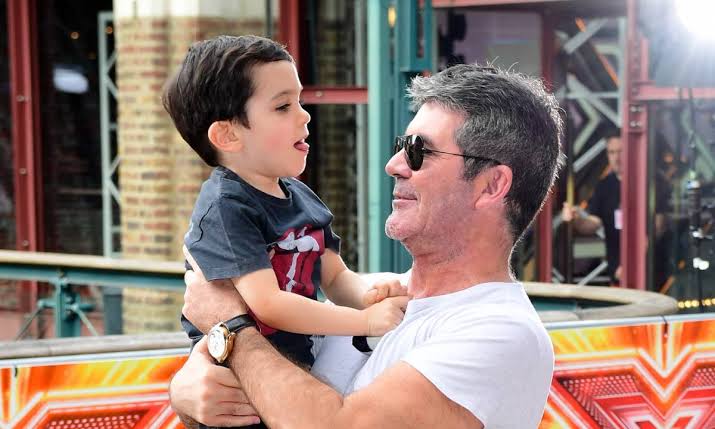 The accident that Simon Cowell had could have left him unable to walk forever! Find out what Amanda Holden commented on this!

The accident that Simon Cowell had could have left him unable to walk forever! Find out what Amanda Holden commented on this!

We have seen Amanda Holden and Simon Cowell be very close friends for over a decade. A post that was recently shared by Amanda on a social media platform has finally brought peace of mind to millions of people.

A very shocking incident took place on Saturday when Simon was at his Malibu mansion. Simon was excitedly trying out a new electric bike when something unexpected and terrifying happened to him.

Simon Cowell fell off the electric bike that he was testing that resulted in various breaks which demanded Simon be rushed to the hospital immediately and an urgent surgery became necessary for the father of one.

What really scared the fans was the fact that Simon could have lost the ability to ever walk again. Not only this, but the accident was also so bad that Simon would have been paralyzed for life. Luckily this was not the case with him as prayers of fans had saved him.

It was Amanda who shared on Instagram the status of Simon by stating that her dear friend was blessed and now is doing well. Even though Britain’s Got Talent judge had experienced various major injuries and got his back broken, he is doing good now.

Blessings and love from various other celebrities and millions of fans were also shared on various social media platforms. Paula Abdul who has also worked with Simon in the past also showed his support by commenting that he wishes Simon to have a very quick recovery.

Piers Morgan also shared his love for Simon online as he is very close to Simon. Morgan also stated that the accident was very nasty and he too wishes health for Simon and hoped for his operation to be successful.

Simon is now doing good and will soon continue his for America’s Got Talent. We too wish for his well- being and hope to see him on the screen soon.