Gadgetsblog
HomeTv ShowHuluFind out what breaking news Kelly Ripa and Mark Consuelos shared on social media that has the world excited! 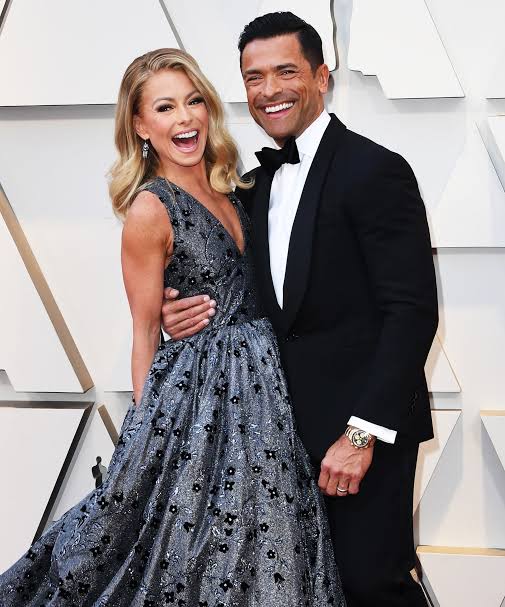 Find out what breaking news Kelly Ripa and Mark Consuelos shared on social media that has the world excited!

We have seen Kelly Ripa and Mark Consuelos doing justice to various roles previously. However, we were not hearing much from them on social media as the happy couple was busy taking time off social media to spend that time with each other.

However, the silence recently broke on a social media platform when exciting news was shared with the fans. Kelly and Mark took it to their accounts to post a news article that excited the fans. The article was regarding a new project that the couple has been working together on.

The news article by Deadline indicated that a TV adaptation will be made of a bestselling book. The book is a horror-thriller which was written by Silvia Moreno. The book is titled, ‘Mexican Gothic’.

The upcoming show has stirred excitement and the fans can not wait for the show to be aired on Hulu. Kelly and Mark seem as happy as the fans. Their emotions could be seen when Kelly stated that it was as if she and her husband had hit the jackpot and also appreciated the writings in the book.

Fans had started putting the pieces together when they saw Kelly mentioning the book on her social media recently. Kelly was seen doing a relaxing reading by the pool in the post. The caption for the same post was also in great favor of the book.

Kelly’s caption too appreciated the writings of the book and this is where the fans starting their guessing games and finally were at ease when the news article was shared in the couple’s social media accounts. The promo which was recently released indicated the fans that the two will return to studios by the start of September.

We can not wait for more updates regarding the same from the two and we hope to get on the amazing experience of the show as soon as possible!