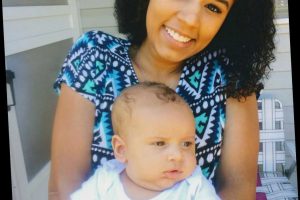 A mom left her kid in the parking lot after she went to meet a man whom she first met online. The kid was only 2 years old.

Leila Cavett a 21 years old mom in Georgia left her kid alone. On July 26, the kid named Kamdyn Cavett was wandering in the parking lot wearing the white t-shirt and a diaper only.

The kiddo’s father reported her child missing and her wife too. He was so keen to know where she left and with whom so he can even know what exactly was happened.

The recent news from the inside sources is that the FBI joined the case fro search of lady Leila Cavett. She even did not contact her kid or any family member after vanishes her own kid at that site and situation.

The kid Kamdyn was found in the parking lot wandering all alone in South Florida after her mother left. The kid was snot crying when someone found her and was searching for her mother. It is not wrong to say that the kid is brave enough and strong kid. 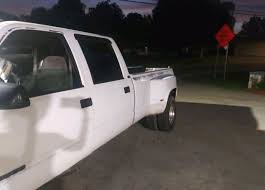 Leila was living all alone with her kid in Atlanta while her whole family were leaving in  Jasper, Alabama. Leila’s husband said he had searched her social media accounts for any help or clue to find her. but later he found out that her messages were on Facebook and he added he had to meet his detective to search the messages to found Leila.

The police said the woman’s truck was found in the parking lot of Walmart in Hollywood on July 28. Leila’s father said she went to Downsonville on her own to meet a man she was dating online.

Her sister said she might be in danger or some threat they do know nothing and they are worried about her sister. This seems like a movie scene.