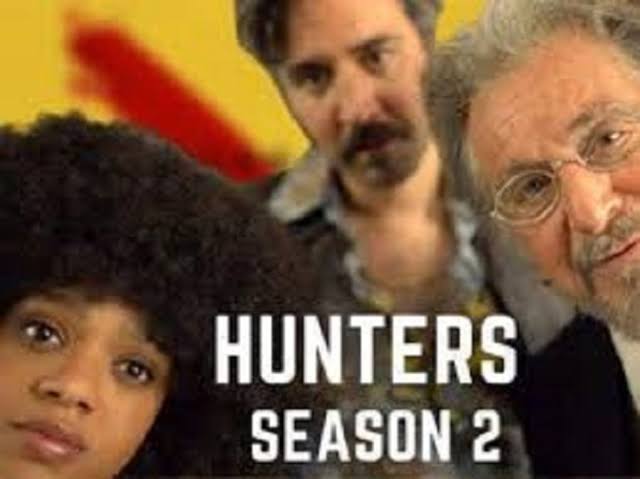 Hunters Season 2 : Will the Nazis succeed in creating the fourth Reich? Release date and latest updates! 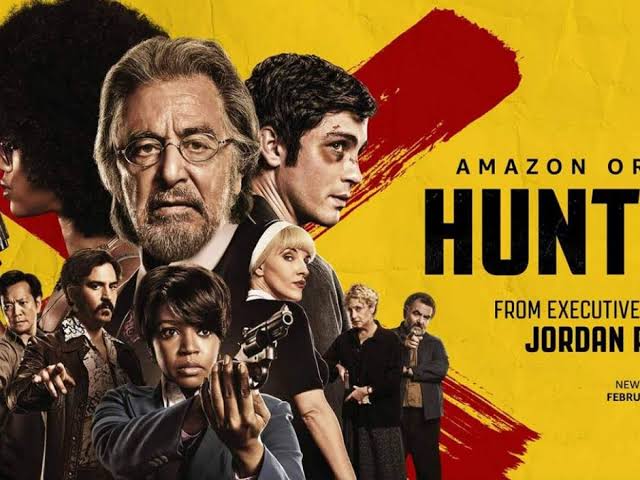 Hunters is an American Web television series, available on Amazon Prime Videos. The Series is a conspiracy thriller drama, created by David Weil. Hunters boast of an IMDb rating of 7.2 out of 10 and Rotten Tomatoes rating of 64%. The series first premiered in February this year. The season consists of ten episodes, ranging from sixty to ninety minutes in duration.

The story of the series is set in the city of New York. The year is 1977. The story revolves around a band of Hunters who hunt for hidden members of the banned Nazi party and their sympathizers. War criminals, belonging to the Nazi party have spread to various parts of America and are now conspiring to create a Fourth Reich on American Soil. The sole purpose of the “Hunters” is to find them and neutralise then before they can succeed in their ill plans. 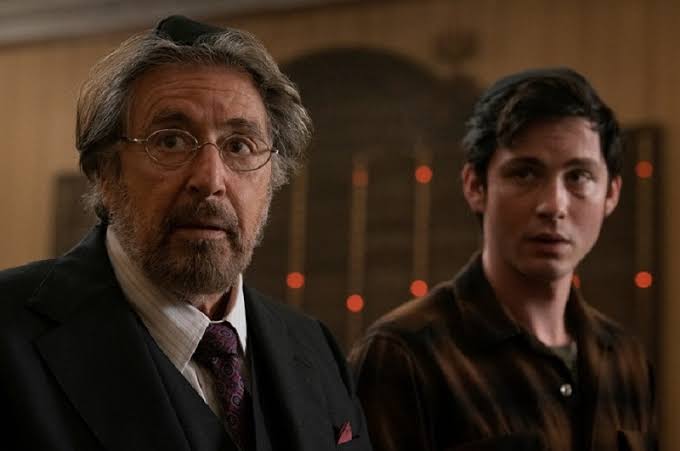 The series is in fact, inspired by many Nazi Hunters who have, in the past, tried their best to bring the war criminals of the Nazi Party to trial. Yet, the series is not based on any one of them and has only taken inspiration from their stories. 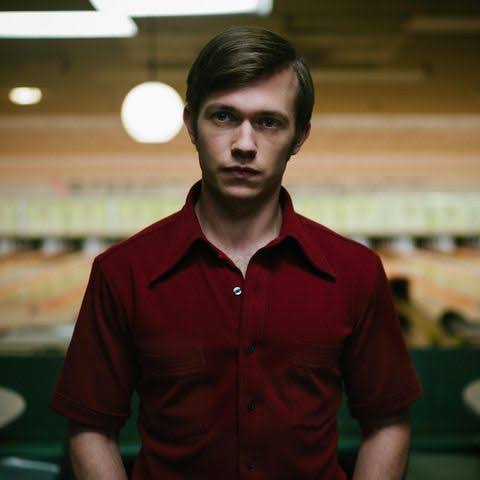 Amazon is yet to confirm whether there will be a second season of this series or not. Without official confirmation, we can only predict and guess.

Even if Amazon gives approval for the second season, the ongoing Coronavirus Pandemic will ensure that the production takes quite some time to start. The show also features some well-known actors like Al Pacino so it will take quite some time to schedule the shootings. If all things go right, the fall of 2021 seems to be the earliest by which the series maybe released.