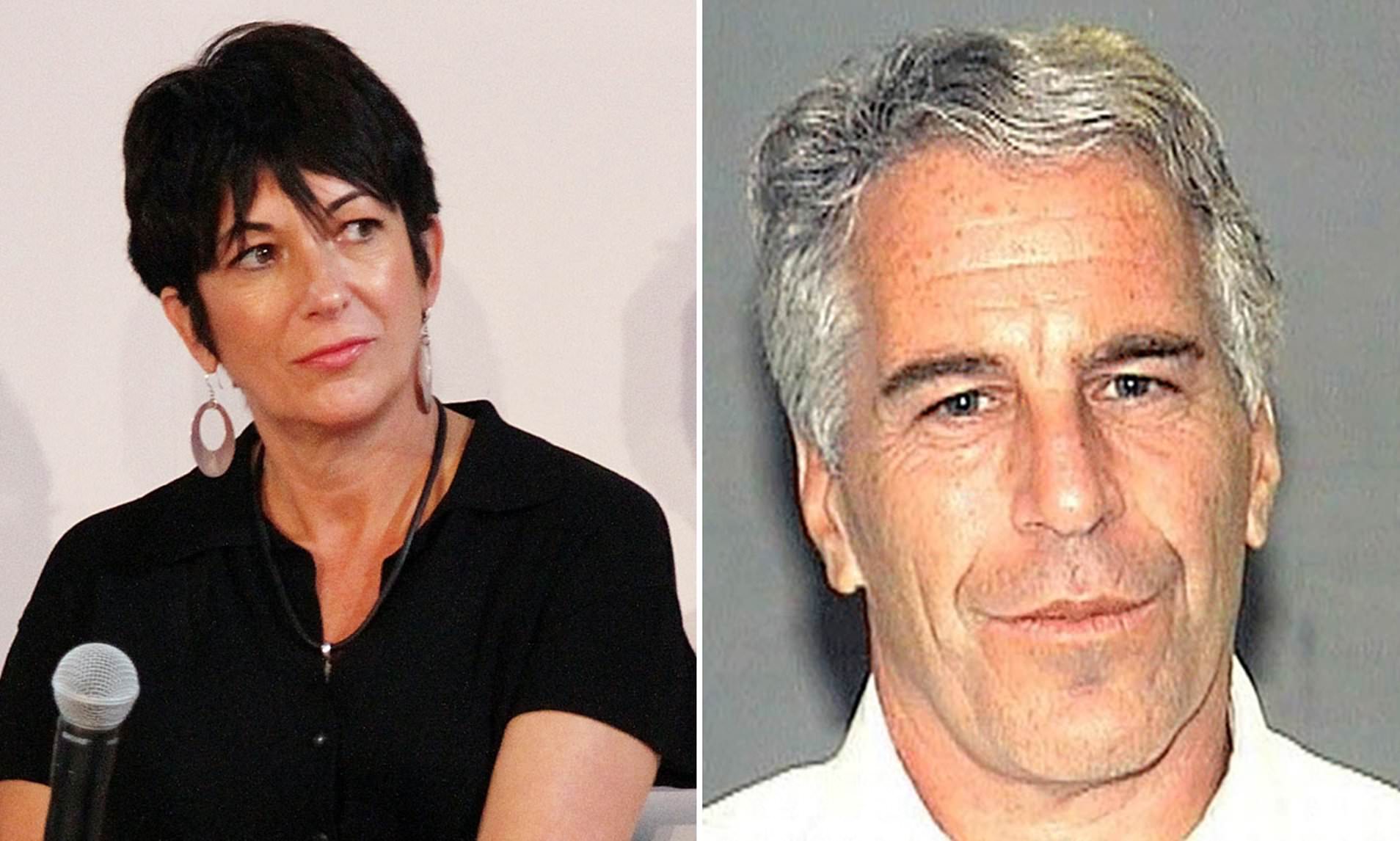 Rachel Benavidez is the director of Corporate Communications. Recently she reveals her disturbing work with the financier Jeffrey Epstein.

Jeffrey Epstein was an American financier and convicted sex offender. He started his career first as a teacher but then he changes his mind went to the banking and financing sector.

Last year in #MeToo movement he was charged with sex trafficking of a young girl of age 14 and other women with different ages. He was pleaded unguilty in court but he was arrested then. 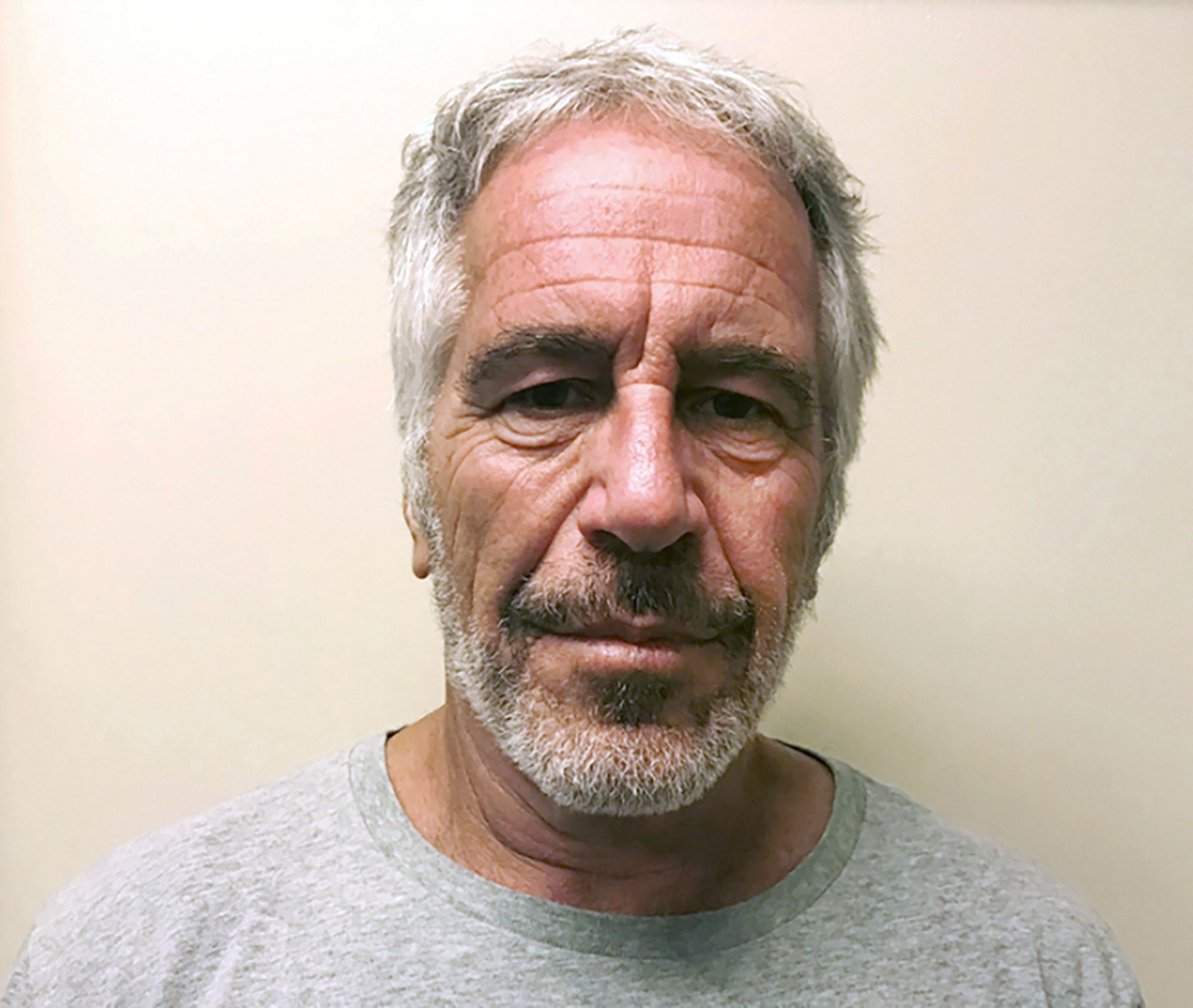 According to the resources from the inside, his pal Maxwell was also included in this. And now he is also arrested by the police. But in the latest days he complaints a file against the facilities given in the cell to the prisoners.

On this case, a documentary was also made. And now its second season can come as soon as possible.

This person was close to Donald J. Trump, the President of the U.S.A. And now because of this, the case got more attention spread like fire in the forest.

Surviving Jeffery Epstein is the title of the documentary. It will be a four-season documentary released on Lifetime. Rachel Benavidez accuses him and charged the file against him in the court. And she is pleased that media and every person gives her time to talk and did not judge her. 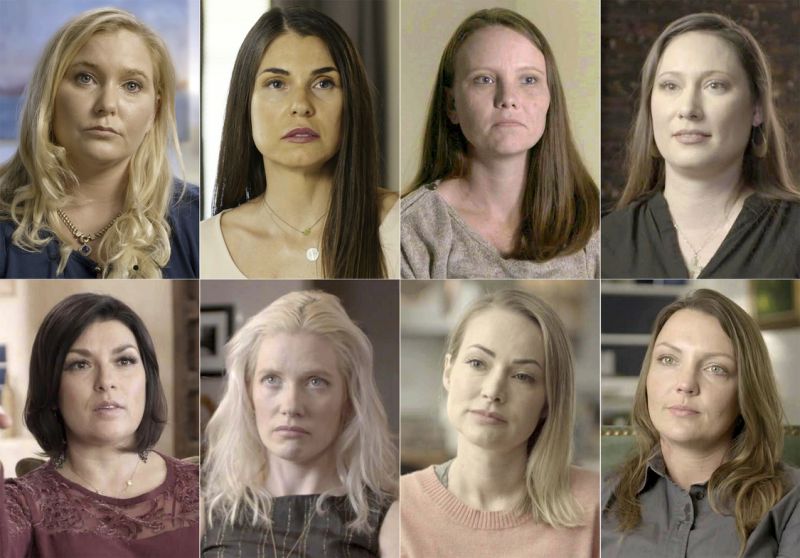 She also added that she is thankful to the people who respected her decisions and did not pressurise her for the talk.