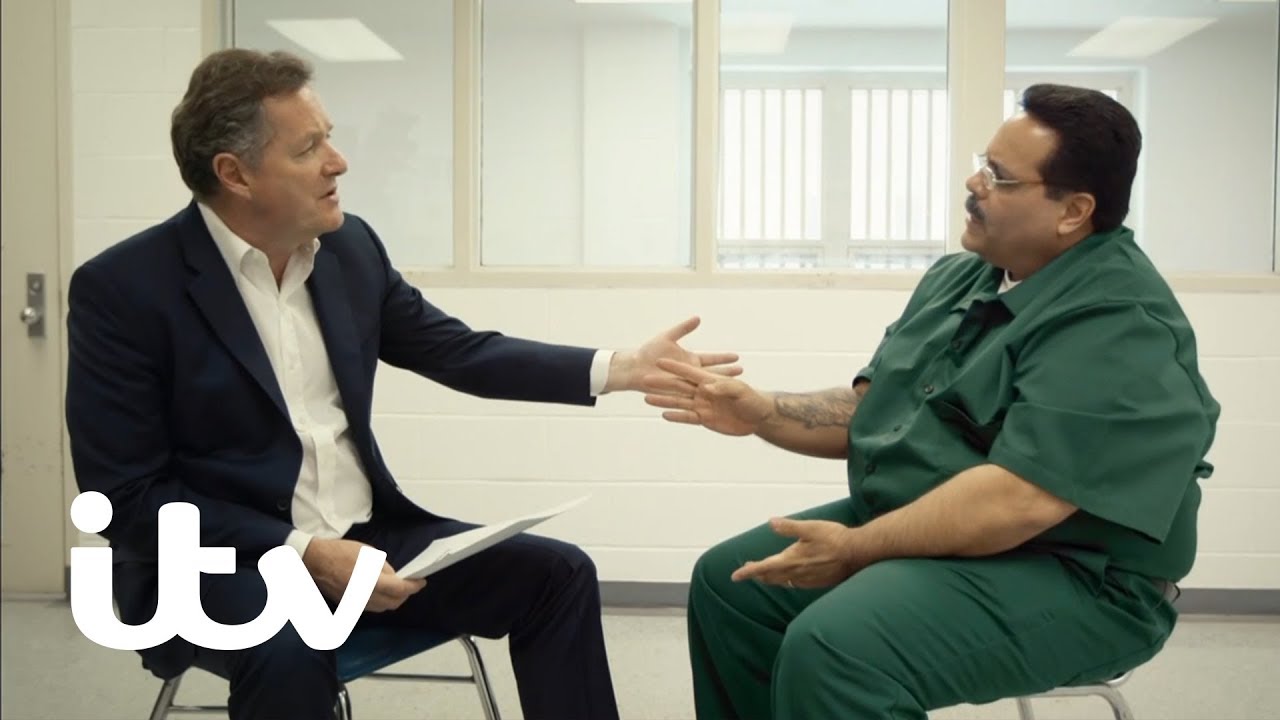 Piers Morgan was born on 30th March 1965 in Surrey in the United Kingdom. He is a famous English broadcaster, journalist, writer, and a well- known television personality. His full name is Piers Stefan Pughe-Morgan. Morgan worked as writer and editor for ‘Fleet Street’, ‘The Sun’, ‘News of the World’, and ‘Daily Mirror’. Piers hosted TV shows like Piers Morgan Live on CNN and he was also the judge of so many reality shows. Well, he has also presented Piers Morgan’s Life Stories since 2009 and Good Morning Britain since 2015. And he had won the seventh season of U.S. Celebrity Apprentice in 2008. Firstly, he got married to  Marion Shalloe in 1991 and they have 3 children together. Then in 2010, he was married to Celia Walden and have one daughter named Elise. He was also charged in the phone-hacking scandal while working in Daily Mirror. 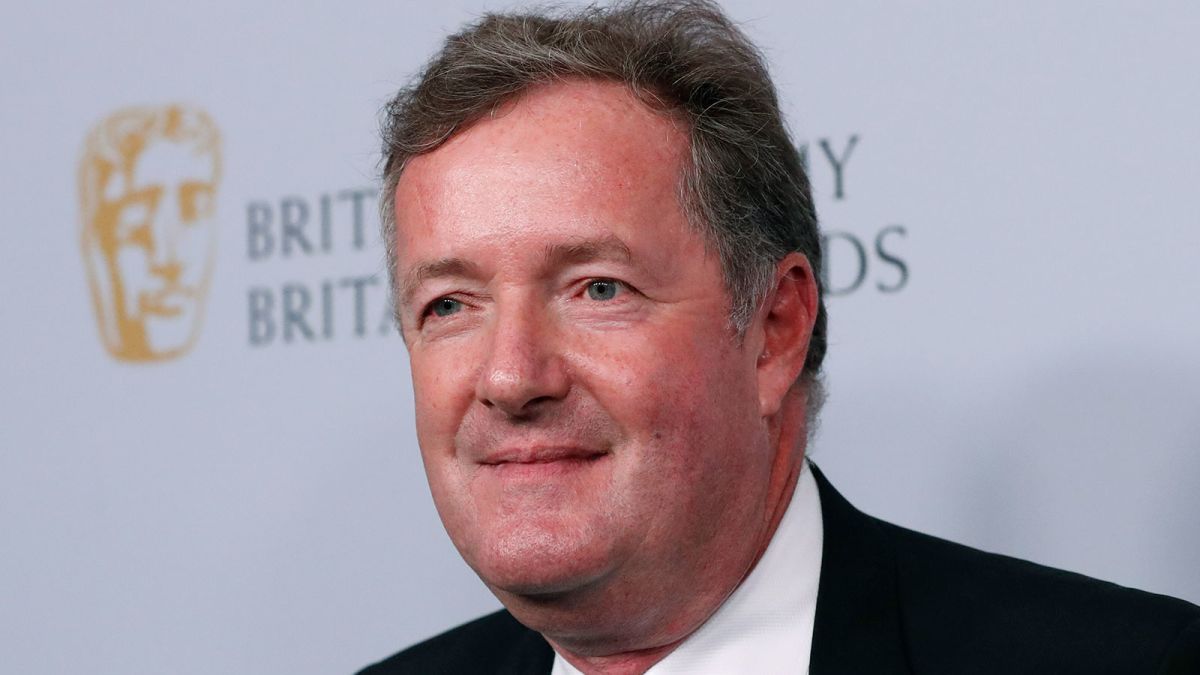 Guys, Now you can watch Serial Killer with Piers Morgan on Netflix. He felt sick after completing his interview with American Serial Killer Alex Henriquez. He also talked about his personal thoughts while interviewing a notorious serial killer. He left his fans in shock while telling about the time he spent with a murderer of a ten-year-old girl, a 14-year-old girl, and a 21-year-old woman. Morgan was picturing his own family and it was hard for him to hide revulsion. Piers admitted that the 2 and half hours with Alex made him feel sickened as it was the longest interview.

Alex being”the most skilled liar ever interviewed” but Piers did not waver while questioning him. Morgan also explained his technique of interviewing. He explained that when you are in the room speaking with a killer it is really interesting to unlock the truth to make a cover story. And the interview has gone so long and Piers was completely exhausted at the end. 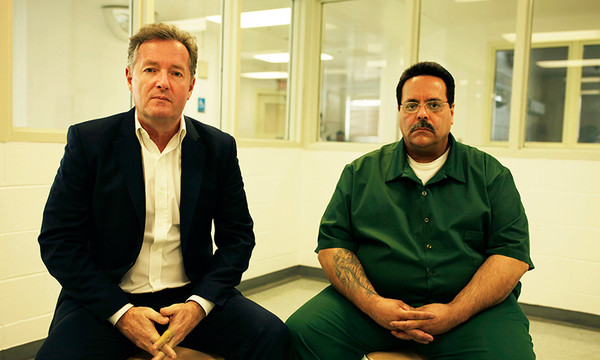 Piers also talked about his last interview with Lorenzo Gilyard who has killed 30 people wasn’t easy and the killer was getting angry.

Morgan said that after such an exhausting interview he would like to go home to the hotel, pour himself a large drink and have a long hot shower and just try to drain it out from his mind.