Gadgetsblog
HomeEntertainmentJaden Smith hides from the cameras following his Mom Jada's Revelations that she cheated on Hubby Will Smith, Here are the Updates - 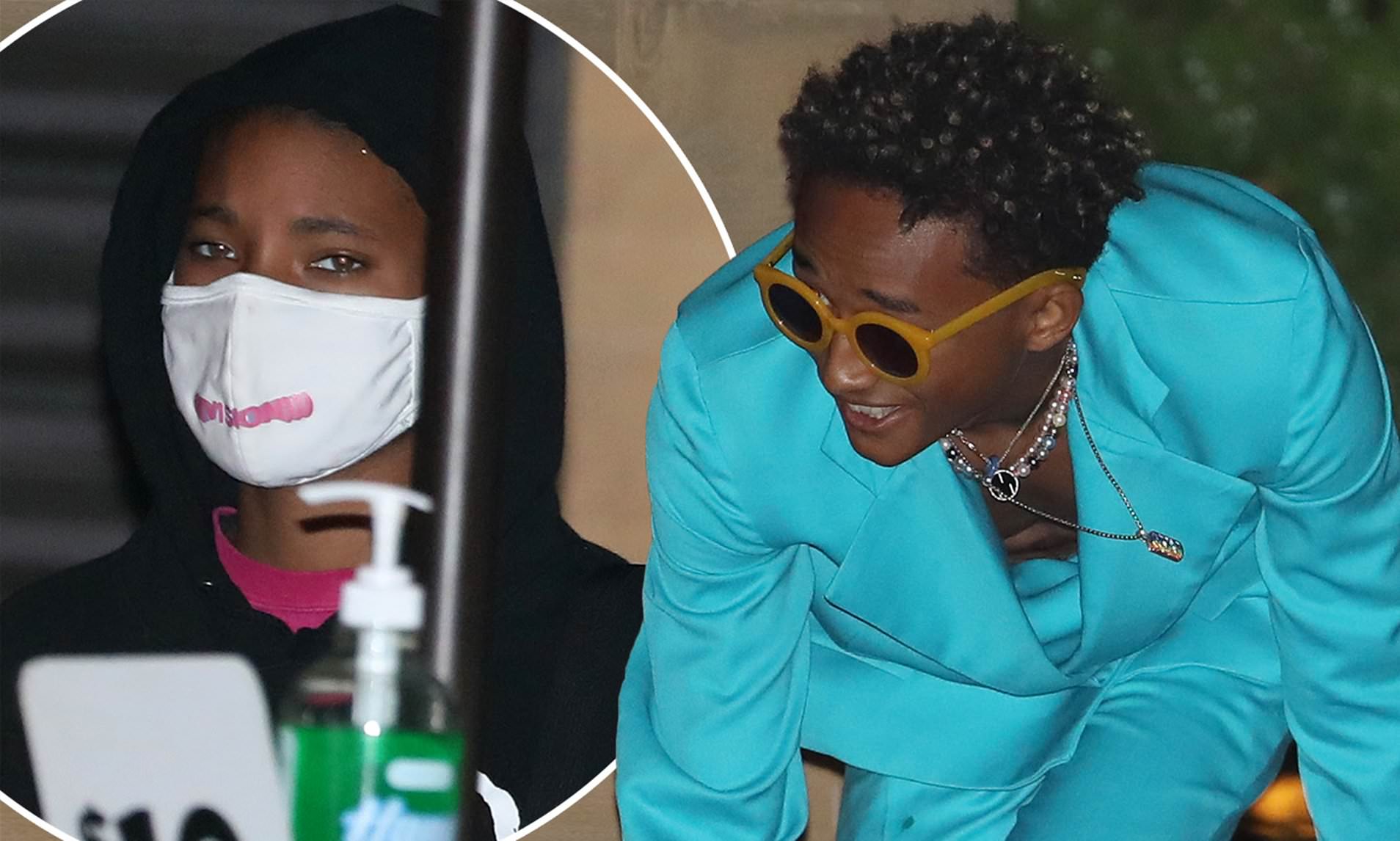 Jaden Smith hides from the cameras following his Mom Jada’s Revelations that she cheated on Hubby Will Smith, Here are the Updates –

Jaden was born on 8th July 1998 in Malibu, California in the United States. His full name is Jaden Christopher Syden Smith. This young 22-year-old boy is a rapper,  singer, songwriter, and actor. He is the son of famous celebrities Will Smith and Jada Pinkett Smith. Will Smith is a famous actor and her wife Jada is also an American actress. Jaden has given so many albums like Syre, Erys, The Sunset Tapes: A Cool Tape Story, and many more. This young boy has worked in so many movies when he was a kid. Jaden’s famous movies are ‘The Pursuit of Happyness’, ‘The Karate Kid’, ‘After Earth’, and many others. He was also diagnosed with a nutrition imbalance after his vegan diet. Jaden also believes that he doesn’t want to be known by his folks. He wants to make his own identity by following his singing passion. He also suffered anxiety issues due to family and work problems. 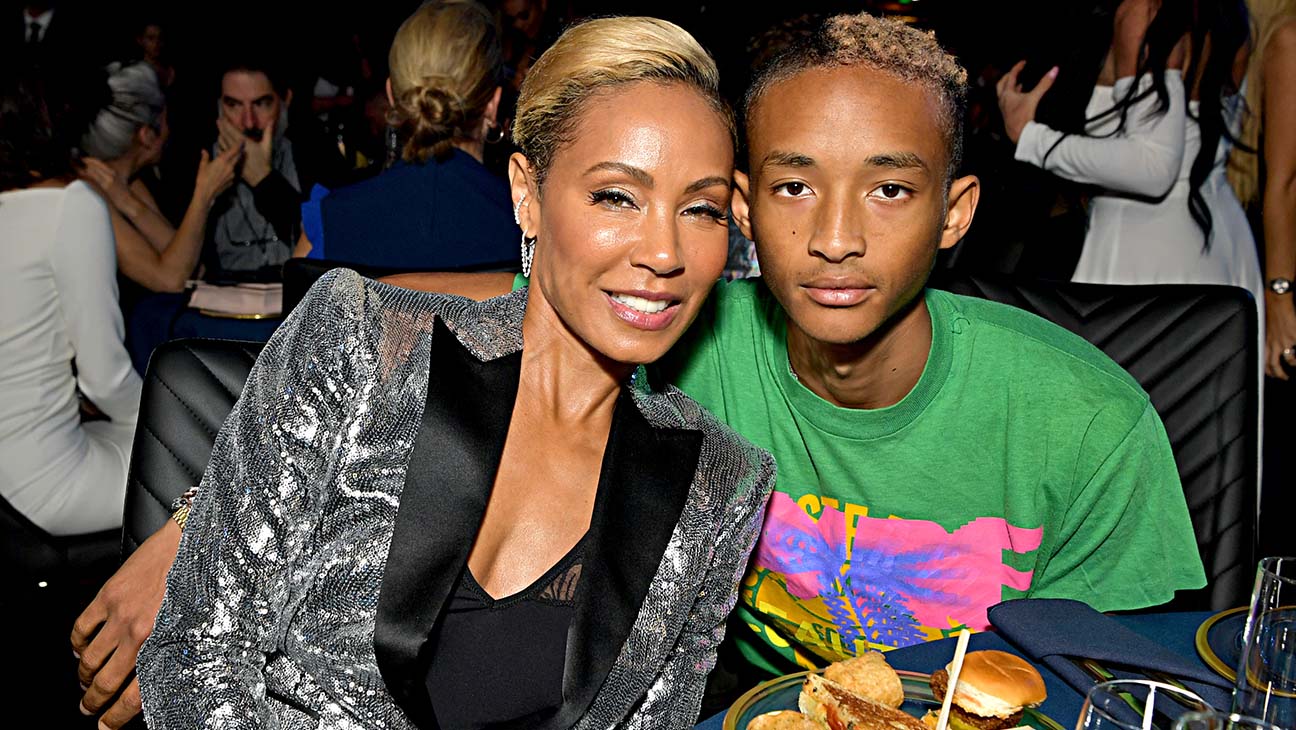 Well, it is seen that Jaden Smith is hiding from the cameras as if he doesn’t want to be seen by the paparazzi. As per the reports, Jaden didn’t want to face the camera as Jada in her online show ‘Red Table Talks’ admitted that she was tangled with another man during a break from her husband Will Smith. 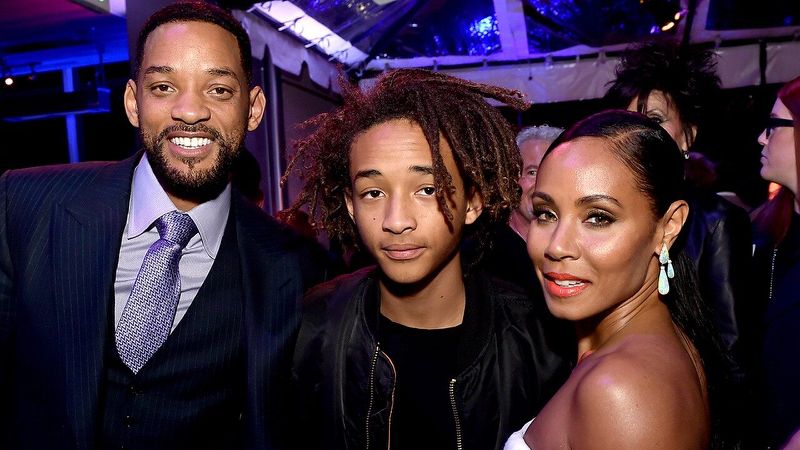 Jaden left celeb hotspot Nobu Malibu Wednesday night following dinner with his sister Willow and her boyfriend Tyler Cole and one of her family friend Jordyn Woods with her new man named Karl-Anthony Towns. And there Jaden was seen hiding behind the car. He doesn’t want the media limelight after her mom Jada’s revelations that she cheated on her husband Will Smith.