Gadgetsblog
HomeEntertainmentDamn!! Ellen DeGeneres and Portia de Rossi are getting a divorce? Is Ellen slammed with $500 million over adoption battle? 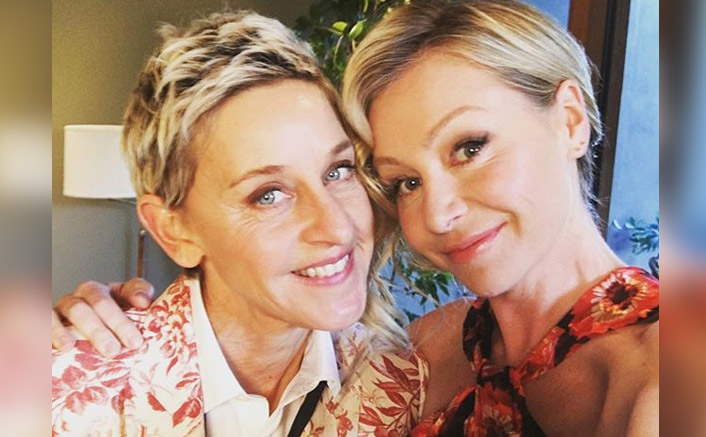 Damn!! Ellen DeGeneres and Portia de Rossi are getting a divorce? Is Ellen slammed with $500 million over adoption battle?

Ellen DeGeneres is a known and popular tv personality because of her own show. The Ellen DeGeneres Show is a talk show where top celebrities are invited. The show gained popularity because the games and prank played on the guests.

Ellen was born in 1958 and is 62 years old now, came out of the closet in 1997. She met Portia in 2004 and from that time they are together. They got married after the ban on same-sex marriage was lifted which is in August 2008. They are living together along with their pets four doga and three cats, their love for animals is infinite. Portia is a model, philanthropist, and an actress, she was married before meeting Ellen. The 47-year-old has even written her autobiography titled – Unbearable Lightness – Story of Loss and Gain. She also owns an art gallery – General Public Art. The coincident part is they both celebrate their birthday in January Ellen on 26th and Portia on 31st. 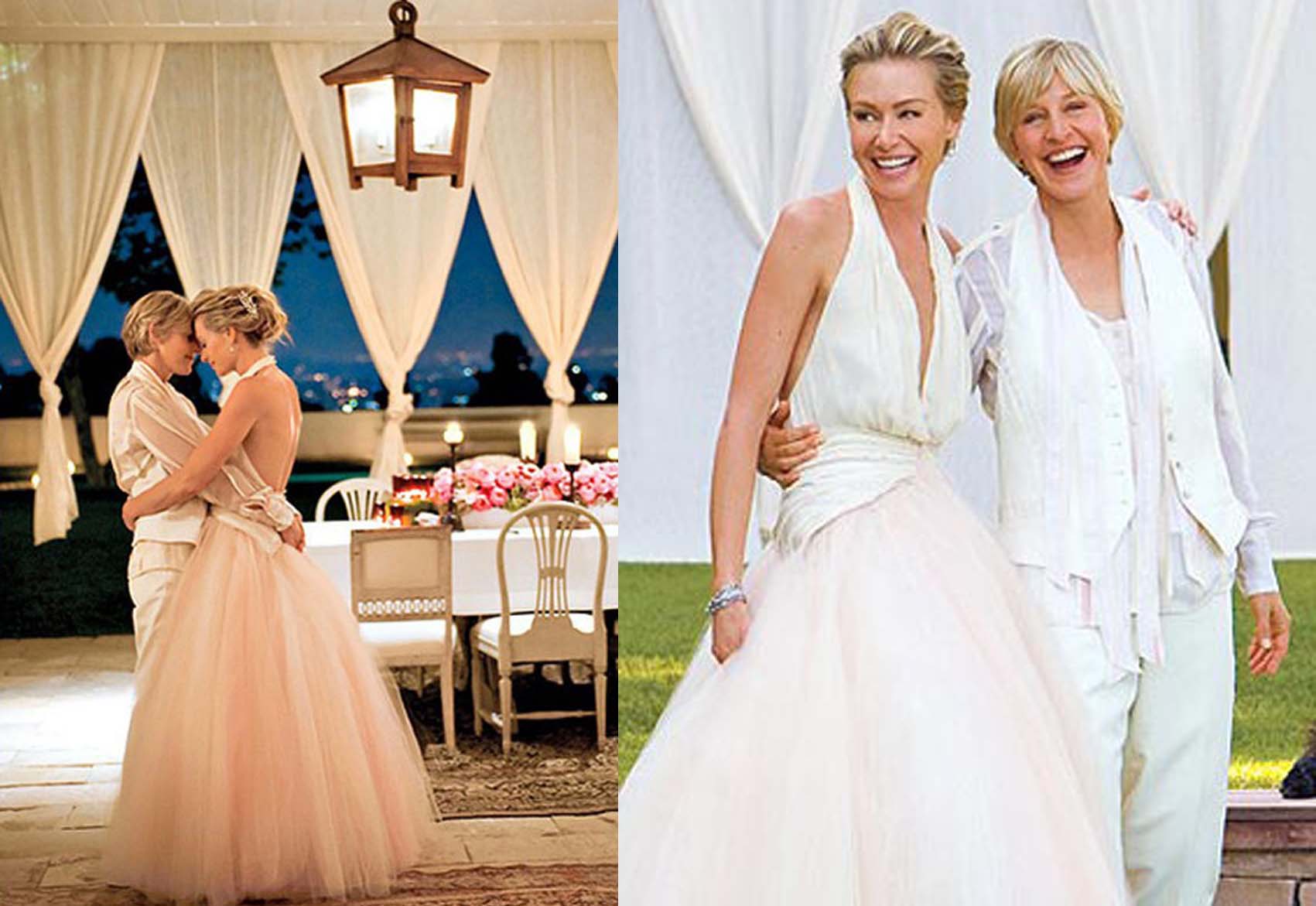 Lately, Ellen and Portia’s marriage is in trouble and there are rumors going on about their divorce. Whose marriage doesn’t have a problem, it’s common but people sort it out together. Their marriage went downhill when Portia started complaining about Ellen’s workaholic habit. She said Ellen spends a lot of time on work and gives little or no time to her. So, they went for an obvious solution to save a marriage that is adoption. As we all know Ellen loves babies but not so much to have her own, she convinced Portia for adoption. They started looking for agencies but Portia felt that Ellen is not being involved thus she dropped the plan. She was also angry with Ellen for supporting Kevin Hart’s homophobic statements.

But all these talks and rumors were denied by Gossip Cop, and it was clear that Ellen loves Portia too much to get separated. Even though they are not adopting they do have their pets as children whom they love very much.