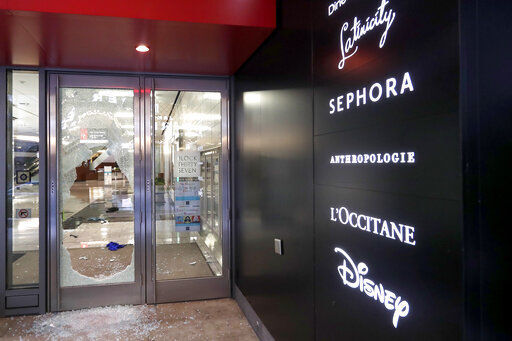 As per the City Officials, a Police Officer had shot and injured a 20- YO man after he fired shots at
them while being chased in Englewood. He had been reported to have a gun and fled as the officers
arrived. 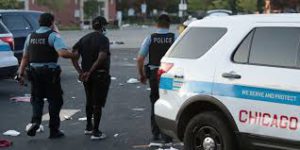 The citizens took this to social media and planned on looting the Magnificent Mile and later followed
downtown areas. Videos showed the angry citizens roaming down the streets and bashing any
stores that came to their sight.

They smashed windows, cleared out the shelves, ransacked the stores, emptied the display cases, and vandalized all the property on their way. These included high-
end clothing, jewelry, and watch stores. Mag mile stores Macy’s, Gucci, Nordstrom, and Tesla
dealership were among the worst hit.

When asked later about the cause of such destruction by several looters when confronted were the
reports alleging a police-involved killing of the Black man in the city’s south side. The Officers later
confirmed it to be false information that has been spread over social media as the man is now
recovering at the University of Chicago Hospital and is expected to survive.

The Officers were baffled by this act of the netizens. According to Officer Brown “This was not an
organized protest. This was an act of pure criminality.”

In order to control the situation near the Mag Mile, the officers had to block the streets, chase the
suspects carrying bags full of goods, and pin the looters. This scuffle led to the arrest of many. Dozens of
the Officers were also injured during the night by bottles and physical attacks done by neighbors
and few of the looters were even shot during this mayhem.

This instance in Chicago echoed the unrest in the city and the rest of the states after George Floyd was
killed by police in Minneapolis.