Gadgetsblog
HomeEntertainmentIS EVERYONE'S FAVOURITE GTA GAME IS COMING WITH PART 6? HERE ARE ALL THE UPDATES SO FAR!! 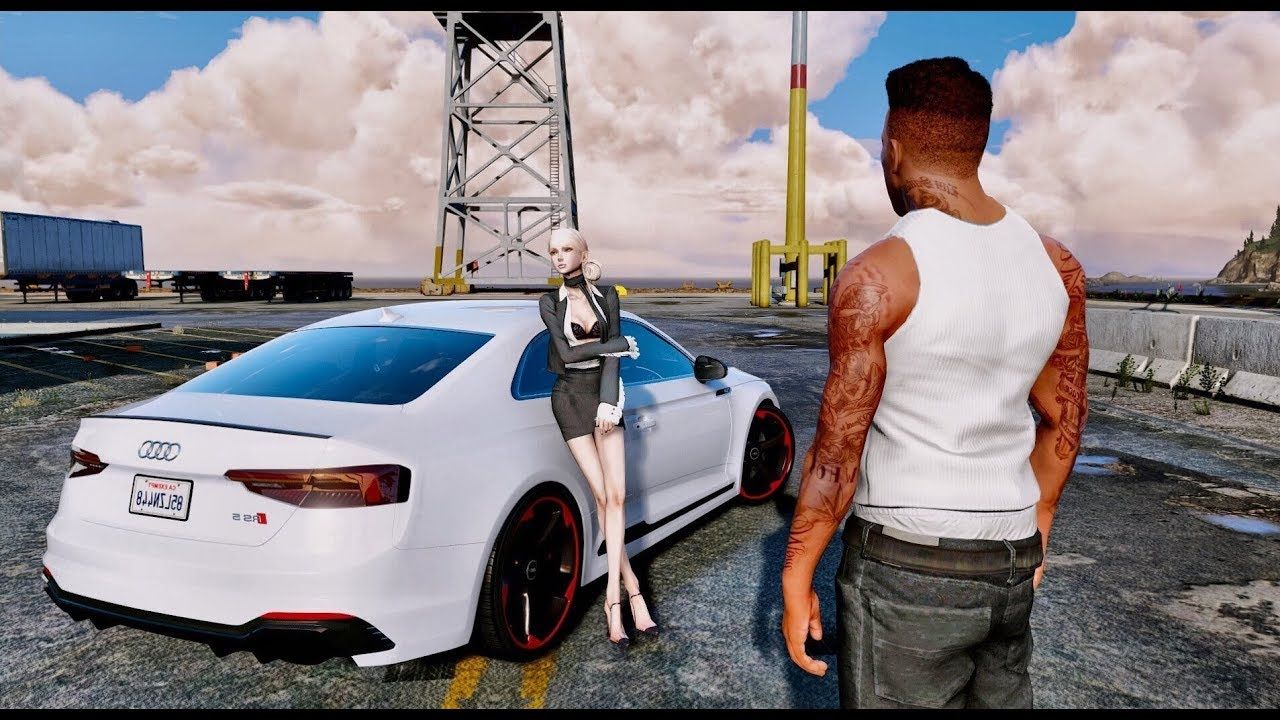 IS EVERYONE’S FAVOURITE GTA GAME IS COMING WITH PART 6? HERE ARE ALL THE UPDATES SO FAR!! 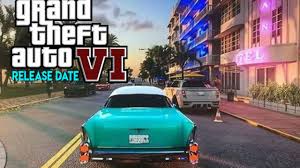 GTA Vice City has made our childhood awesome! The game has remarkable impacts on all of our lives. Fans are eagerly waiting for the sixth edition and it is driving everyone crazy for the new experience that the 6th part will bring.

While there have been many rumors spreading all the way about the sixth edition of GTA in the last few months. But there had been no official statements regarding it from the side of Rockstar games.

The little hints that are pointing towards the sixth edition are that there are around 8 studios of Rockstar games in the world. And around most of them are working for the sixth edition of the game. But it is still believed that Grand Theft Auto 6 still has a long way to come between us.

GTA 5 was released in 2013 on consoles and later it was made available for PCs too. Grand Theft Auto is the world’s second most famous and played game.

Observing previous trends of Rockstar game studio, they release information regarding a game a year before its release. Recently, they have revealed their AAA  VR World game, and no announcement has been out for GTA vice city. 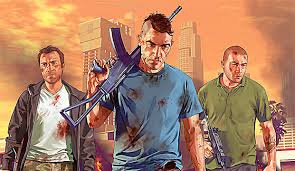 The plot of GTA Vice City 6

The plot that is revealed from sources states that it will be set in a new city in Brazil. Rio De Janeiro city theme will be the center of attraction in the game. The game will follow the timeline between 1970 and 1980.

The lead character of the game will be involved in the drug trade and it will throw new challenges and adventures. The game is still a distant dream for now but fans are already expecting a lot of new experience from it. Let’s hope that soon we will hear some good news from the sides of Rockstar game studios.