Gadgetsblog
HomeEntertainmentA TikTok video of a stylist speaking about the bad behaviour of Jennifer Lopez and Katherine Heigl went viral! 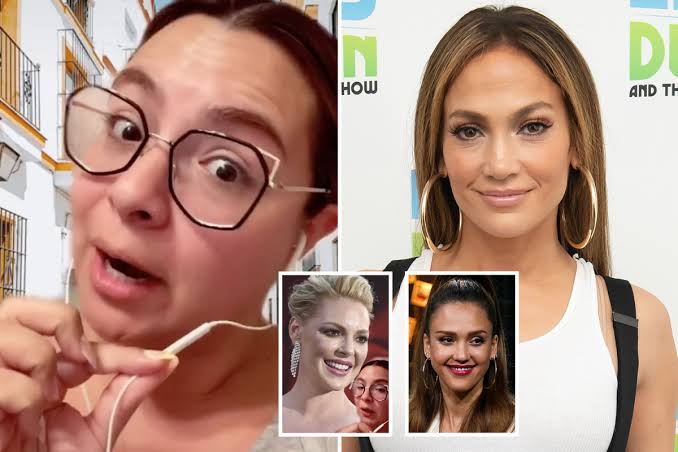 A TikTok video of a stylist speaking about the bad behaviour of Jennifer Lopez and Katherine Heigl went viral!

On a video sharing platform called TikTok which is used by the people worldwide for the main purpose of entertainment, Stylist shared the names of the people that showed unkind behaviour. The name included Jennifer Lopez who is considered to be a very well known celebrity.

Tamaran said that she has known and has been working with Jennifer for years. She said that Jennifer can not keep the same people to work for her for much longer and her behaviour is responsible for that. The stylist also shocked the viewers of the video by saying that Jennifer would not even allow people to look at her.

Jessica Alba was also outed by the stylist. Jessica Alba is the founder of a well established organization. In a sarcastic way, the stylist compared Jessica to the year 2020 as it has been a series of unfortunate events. Tamaran also accused Jessica of playing mind games with the people she works with.

Another celebrity whose real face came out in front of viewers was Katherine Heigl who is famous for being a part of a show called Grey’s Anatomy. Stylist claimed the actress to always be in a bad mood and angry.