Gadgetsblog
HomeEntertainmentOverlord Season 4 : Will Momonga be able to get out? Release date and all you need to know! 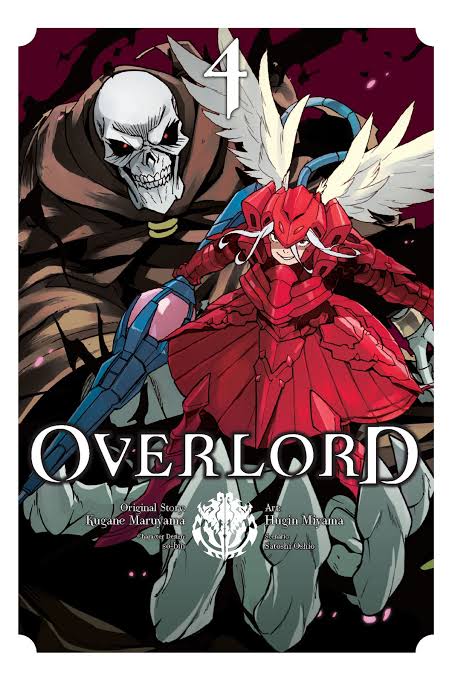 Overlord Season 4 : Will Momonga be able to get out? Release date and all you need to know! 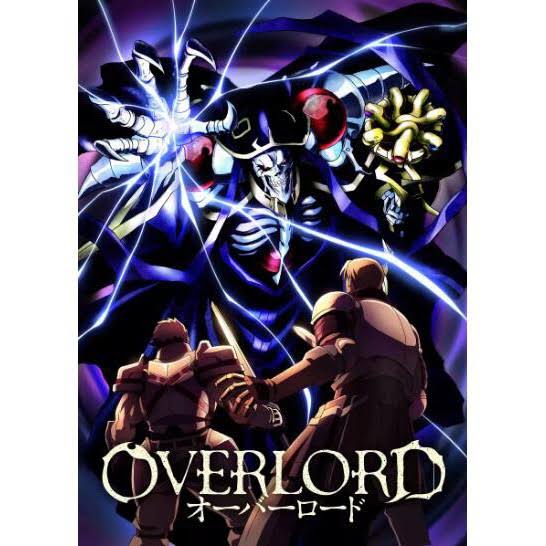 Overlord is a Japanese light novel series. First released in 2010, the novel is written by Kugane Maruyama and illustrated by so-bin. A total of fourteen novels have been printed to date. Later in 2015, the novel was serialized into an anime television series. The series was Directed by Naoyuki Itō and first featured on AT-X in July 2015.

The series has already had 3 seasons consisting of 39 episodes. It boasts of an IMDb rating of 7.8 out of 10. A Fourth season is rumored to be released soon! 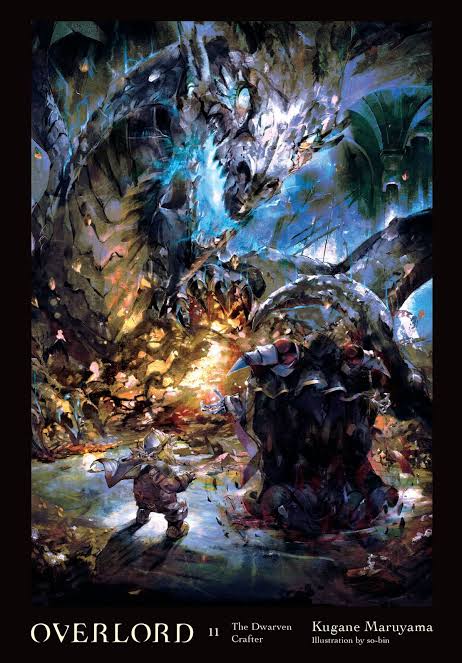 The series is set in the future, in the year 2126 to be exact. It is about Dive Massively Multiplayer Online Role Playing Game or DMMORPG called YGGDRASIL. In this game, humans could jump in and interact with the game world as they do with objects in the real world. This particular game stood out amongst it competitors because it gave the users an unrealistically high ability to interact with the surroundings. Now, the servers are about too be shut down after a twelve year run. 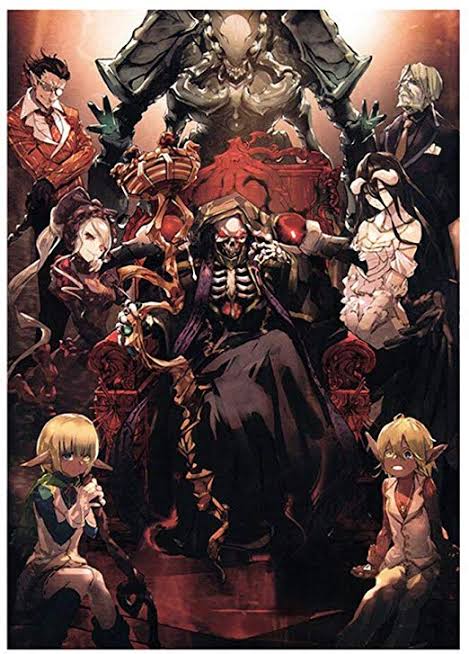 Ainz Ooal Gown is the game of a guild in the game. It consisted of 41 members at it’s peak and was one of the strongest in the game. Only four members remain now, led by the overlord character Momonga. He invites all the members of the guild minutes before the shutdown but only one comes and he too leaves quickly. Saddened, be decides to stay in the game even after shutdown. 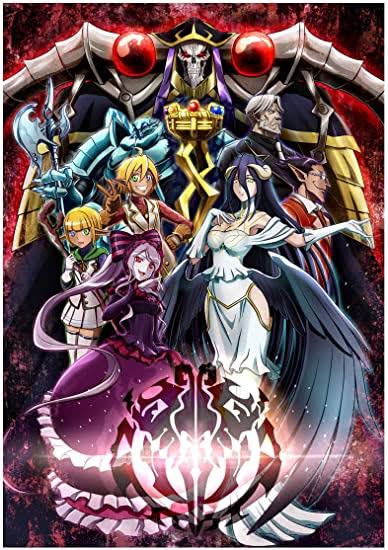 After shutdown, he realises that the game does not vanishes. In fact, the game recreates it’s own reality with all the Non Playable Characters getting back to life. However, there is a catch! Momonga gets trapped in the game and is unable to log out!

The producers of the series are yet to announce any official release date for the fourth season. However according to Rumours, the fourth season might get released in the last months of this year or early next year.

Let’s hope we get some official confirmation soon.