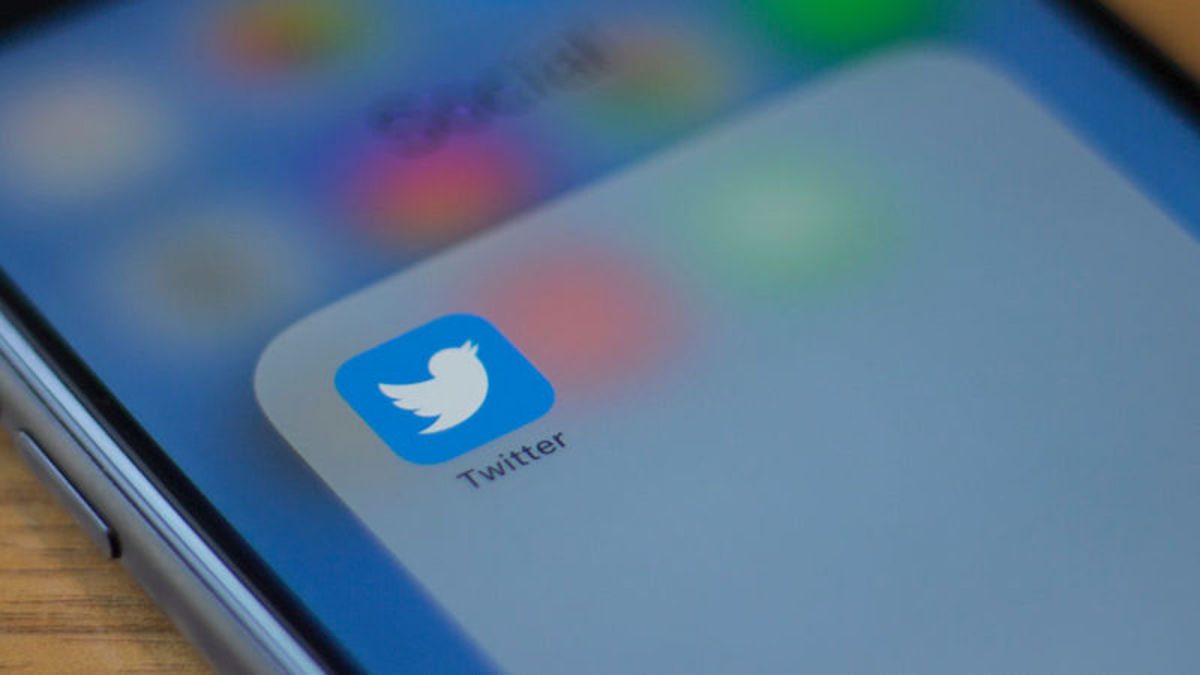 Apparently, some more metrics on our tweets is exactly what is missing from our lives during a global pandemic. Or at least that’s what Twitter thinks.

As reported by the Verge, Twitter is testing a new feature that would show users the amounts of “Retweets with comments” on each tweet. Strangely though, this metric, which Twitter is calling “Quotes,” is already available to users. All you need to do is click on the “Retweets and comments” section under tweets, which sends you to a handy list that lets you easily see how many retweets and retweets with comment a tweet has.

What, then, is different about this new thing that Twitter is testing? It basically just shows you how many quotes a tweet has alongside the likes and retweets on the tweet itself instead of making you click to see it.

A Twitter spokesperson confirmed the new feature to the Verge and said that the aim of this new test was to see whether this new feature made retweets with comments easier to find and understand.

“A few months ago, we’ve made Retweets with Comments more visible when you tap to see Retweets on a Tweet,” the Twitter spokesperson said. “This is available to everyone. Now, we’re testing making Retweets with Comments accessible directly on the Tweet and new language (Quotes) to see if this makes them easier to access and more understandable.”

The retweet button is one of Twitter’s most criticized features. Some say it is the reason the platform can sometimes (I’m being kind here) resemble a swamp of rage, misinformation and bullying. Why? Because it’s easy and fast for people to spread things they don’t read and disseminate hate or radical comments.

Last year, the developer who created the Twitter retweet button said he regretted doing so, saying it was the equivalent of “hand[ing] a 4-year-old a loaded weapon,” per Buzzfeed News.

Twitter CEO Jack Dorsey has acknowledged that he is also reexamining the retweet button. He told Buzzfeed that retweet with comment “might encourage more consideration before spread.”

In recent months, Twitter has launched a series of features to try to promote more informed conversations, including trying to encourage people to actually read the things they retweet by asking if they want to open the article before they share it and adding fact-check links to certain tweets—like President Donald Trump’s—that spread blatantly false information.

Personally, I don’t know if simply adding another number under certain tweets is going to help stop the spread of hate and misinformation. It’s not like Twitter is stopping people from actually propagating said dangerous information. But who knows, maybe Twitter’s test will prove me wrong.