Gadgetsblog
HomeAnimeOdium for skin color never stops; it is just hiding. Halle Bailey is getting troll for her upcoming movie. 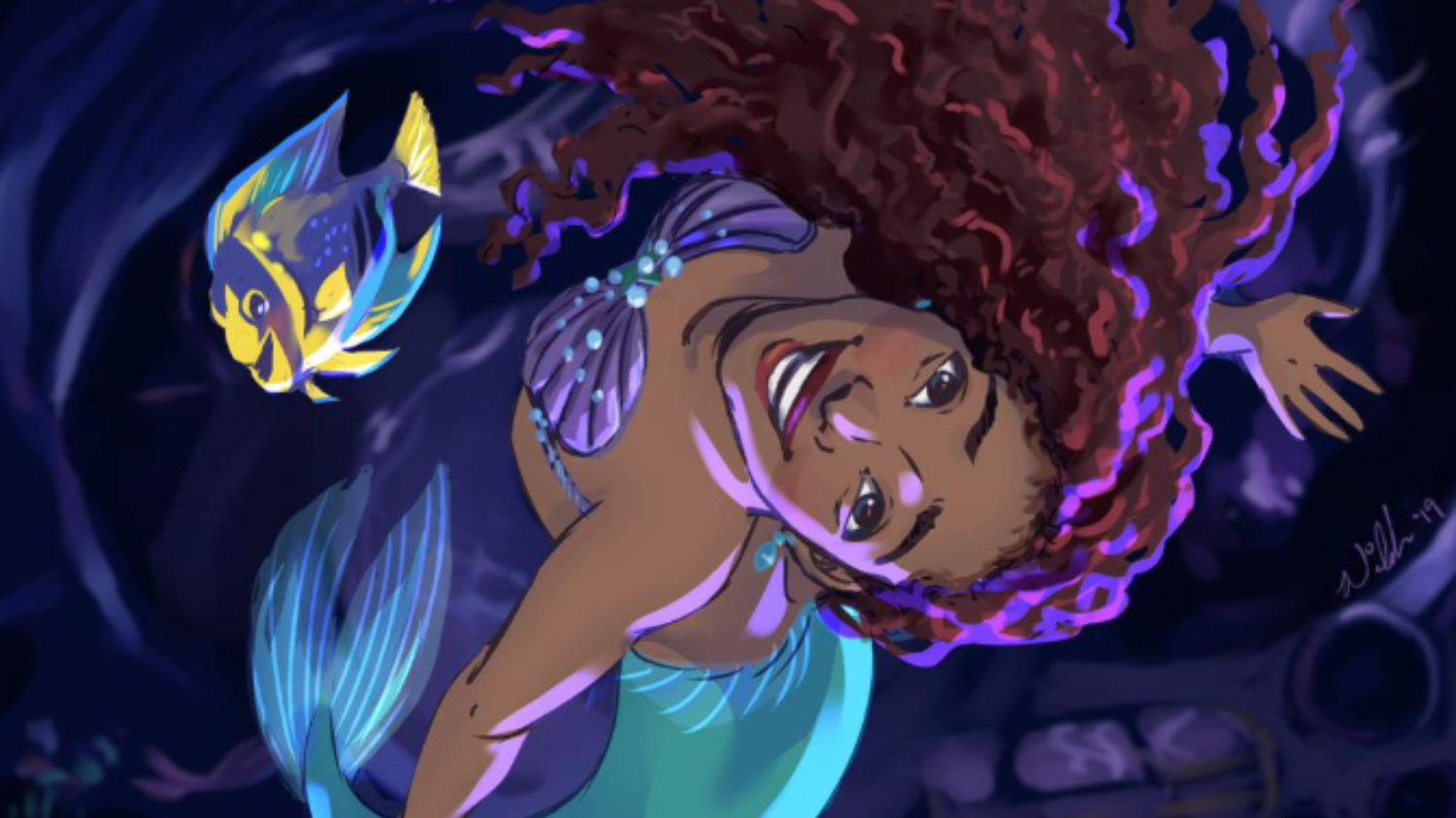 Odium for skin color never stops; it is just hiding. Halle Bailey is getting troll for her upcoming movie.

A recent case for the racism of George Floyd had made our hearts heavy. There is a belief that one day we might get over these issues in our society but it isn’t happening anytime soon. Hollywood is a place where we expect people to influence us for the good. But trolls kill these vibes. Halle Bailey is playing the role of a mermaid in Ariel. Fans of Ariel are getting against her character due to her skin color.

Halle Lynn Bailey was born on March 27, 2000, and raised in Atlanta. She moved to Los Angeles in mid-2012 and played minor roles as a kid and started her YouTube channel when she was 11. Halle and her sister Chole Elizabeth Bailey became viral with the great performance on YouTube and crowned by Radio Disney.

The two together write and record songs together. They manage to make a studio in their house. They two manage to learn playing instruments at home and different vocals. Where Halle enjoys listening to jazz and has been in love with music from a young age. Chole is the producer and inspired by Grimes and Tune-Yard. The two are sisters and have similar taste in music and love to stay together. 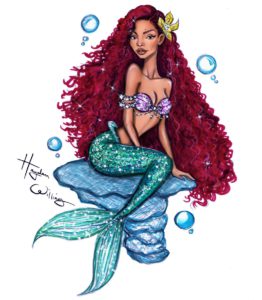 Halle Bailey will be seen in Princess Ariel in their upcoming remake of The Little Mermaid. Now rumors said that she might be seen in the character of Black Woman in their new movie.

Many A+ stars are waiting for Halle’s role in her new movie. Mariah Carey, Janelle Monae, and many others have expressed their happiness on various social media channels. Halle is very happy with all the positive responses. She uses Twitter to express her feelings for all positive responses. 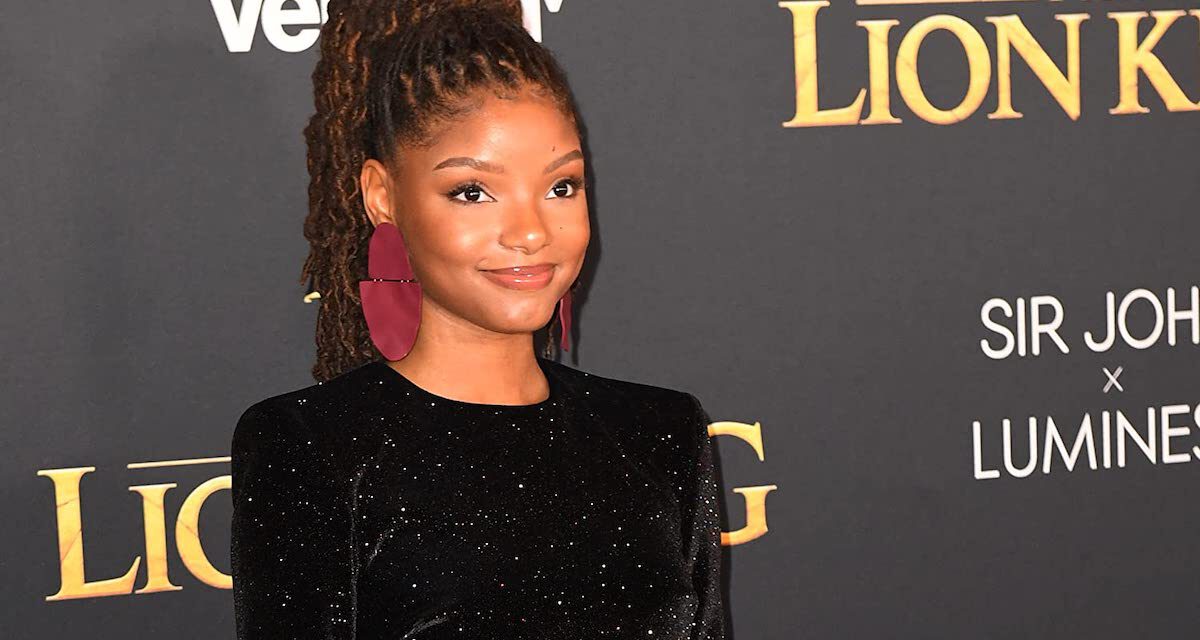 There are not all responses as positive as they are above. Fans of Ariel characters and movies not happy because of her dark color. Halle is an African-American and fans are expecting her color to be bright. It has always been like this. Their many hashtags lined like #notmyariel. Their message is that Ariel should be a Blue-eyed and fair color. Freedom of speech should never be used to disgrace someone. Nevertheless, the makers are not looking up to such trolls and have started their shoot.