Gadgetsblog
HomeEntertainmentJustin Bieber shares a picture of his wife Hailey Baldwin and him getting baptized!! See here!! 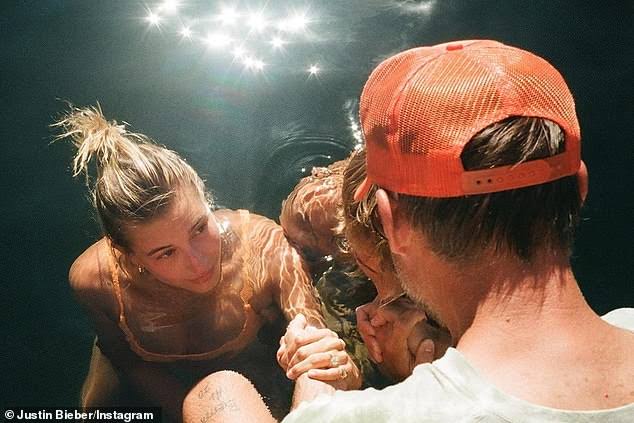 Justin Bieber shares a picture of his wife Hailey Baldwin and him getting baptized!! See here!!

Justin Bieber has gone through a lot of rumours and criticism. But you will be surprised to know that this teenager sensation is changed and grown up with his new image. Whether it was a collaboration with Skrillex or anyone. 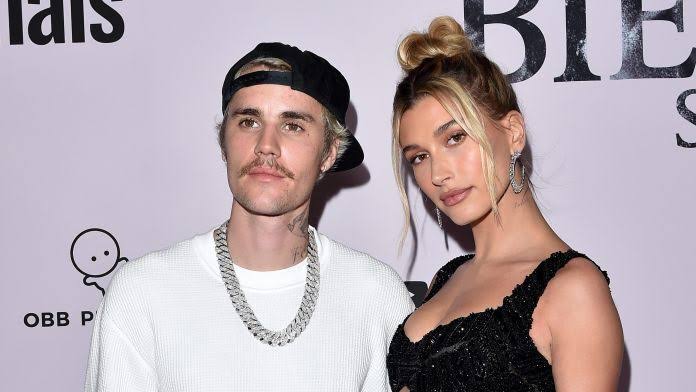 Bieber has been moved on from this. Now he is married one and going to make a successful And great career. In recent times, Bieber posted a picture of Him and his wife partner the Hailey Baldwin. In which they are getting baptized. It is clearly seen from the picture that these rituals means a lot to them so much.

The photographs which Bieber posts on Instagram are so pure. He is holding a hand of his wife and both of them are submerged in water. The couple, Justin Bieber and Baldwin have been in the relationship of husband and wife since September 2018.

Their marriage was a secret as they have been married in a secret Courthouse ceremony.  In September 2019, they invited their family and friends at their wedding ceremony in South Carolina. 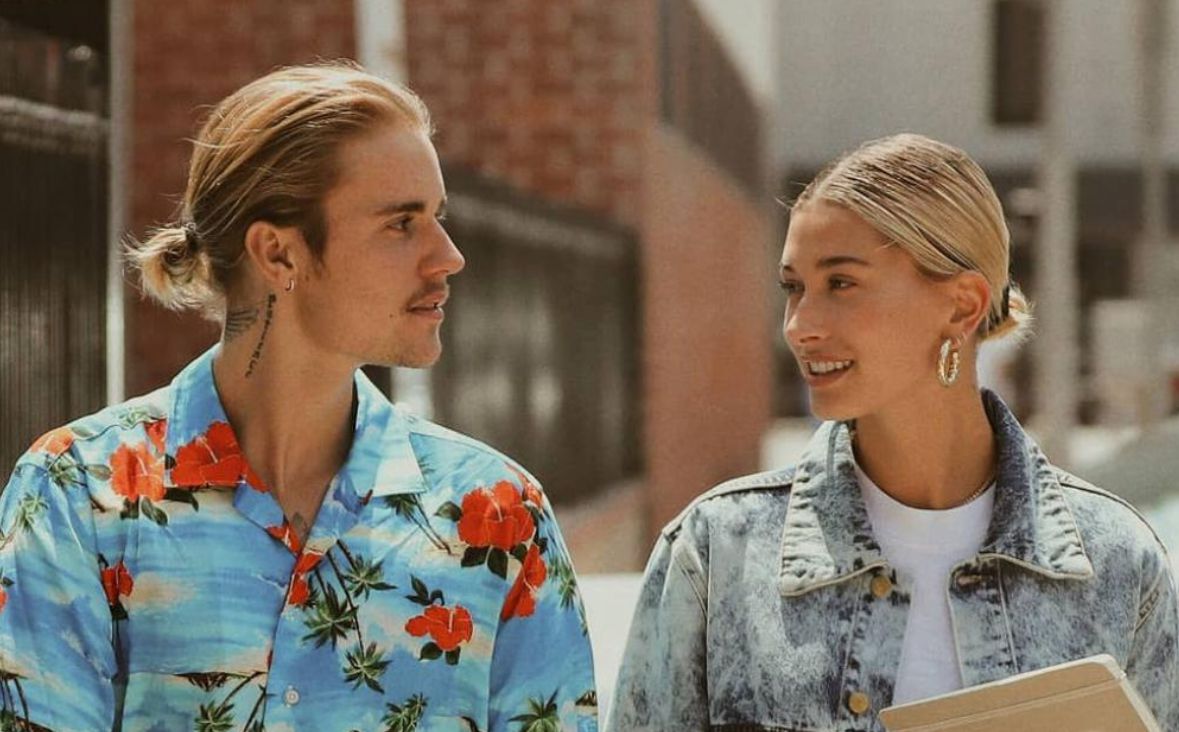 It is one of the noticeable things that both of them believe most in their religion. After all the process of the baptization, he posted a photograph with Judah Smith. In the photograph, he and Judah both are chilling together and have a good time.

Bieber said to the Billboard that he is playing any stroke and is not trying to earn God’s love and blessings by doing good things. Bieber expresses that religion is always the first thing for him. And this always has been a part of his life. Bieber met Baldwin in 2009. After their childhood, they crossed across with each other at a Church in New York.