Gadgetsblog
HomeEntertainmentThe audience wants 'Lifetime' to be arrested for Britney Spears biopic? Find out why! 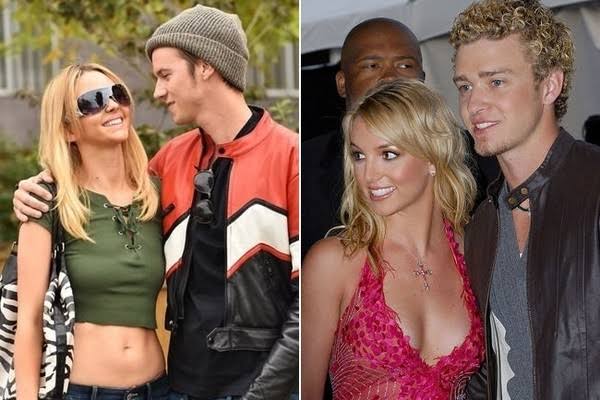 The audience wants ‘Lifetime’ to be arrested for Britney Spears biopic? Find out why!

#freebritney movement is currently trending and what’s more trending is the Britney Spears biopic by Lifetime. The biopic came out back in 2017 and was titled, Britney Ever After.

The movie was recently made available on YouTube for free streaming. As soon as it came out, people started watching and judging it to another level. The movie covered Britney’s journey towards being a pop star and her incredible path towards fame.

The movie had to surely include the infamous incident that she had back in 2007 that included paparazzi and some intense car smash. And while they were covering remarkable moments from Britney’s life, who could have forgotten her relationship as well as her breakup with the singer, Justin Timberlake?

Ever since the movie came out on Monday, 3rd August, people have taken it to twitter to talk about all the ways they thought the movie was unbearable for them. Many of them did not have much to talk about the plot, however, criticisms for the music and acting were soon innumerable.

We know Britney for her legendary songs but the fact that the movie did not even include a single hit by Britney had everybody shook. The songs that made our feet move were not included in the film. Although, some of her covers were heard which were recorded over the course of her career.

It was pretty difficult for the audience to accept Britney’s biopic without her originals. The reason behind it lies in the fact that Lifetime was unable to secure any rights for her original hits.

Soon after, twitter was filled with tweets by viewers expressing their feelings. Some were surprised while some even appreciated acting skills of not the lead but of the character that played Justin’s role.

One viewer had his feelings poured out in a very unfiltered way. This is when a tweet came out stating that lifetime should have been arrested for the kind of movie that was made. Another tweet even read that the movie was far worse than any expectations. Well I guess we’ll have to watch the movie to find out what the fuss is all about!