Gadgetsblog
HomeEntertainmentIs Disney's Mulan confirmed to release or not? Release Date, Cast and all the updates. Read now!!!

Is Disney’s Mulan confirmed to release or not? Release Date, Cast and all the updates. Read now!!!

Like the other movies of Disney Mulan is being delayed too. Most of the movies and TV series are on halt due to the Corona Pandemic. One of the Disney’s action drama film “MULAN” is also being delayed for the same reasons. The movie has been pushed to end of the next month.

Mulan is based on the Chinese folklore “The Ballad of Mulan”. It is a live-action adaptation of a cartoon-film named Mulan of Disney in 1998. The movie is directed by Niki Caro, with the screen-writer Rick Jaffa, Amanda Silver, Lauren Hynek, and Elizabeth Martin. Walt Disney Pictures is the producer and also the distributor.

The movie is about a fearless Chinese warrior woman which is being played by Liu Yifei. She disguises herself as a man to replace her father in serving the military. 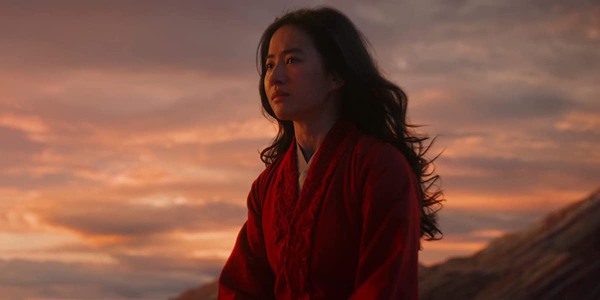 The film stars Liu Yifei in the main character. Whereas Donnie Yen, Jason Scott Lee, Yoson An ,Gong Li and Jet Li are the supporting characters.

The filming began in 2018 August. It took place in New Zealand and China till November. Liu joined as the actress and the rest of the cast joined after her. The production budget is of $200 million, is very expensive made by a female director.

With the other films this movie is also being delayed. After July, now the movie is to premiere on 9 March 2020. However the release on theatre was delayed due to the corona pandemic. The movie is now to be release on 21 August.

Fans may still have to wait for this live –adaption as it may take a while. There is a possibility of the movie being pushed back again. Nevertheless, fans may have to wait a while longer.

The situation in America is still serious and the theatres have been closed since March. It is also to keep in record the public’s health. Many hoped that Studios and exhibitors would resume till July. But the plan may seem to have changed. It will take a while to release the film.

Is There A Official Trailer Available?

Yes, there is a official trailer available. Scroll below to watch it now.