Gadgetsblog
HomeEntertainmentWhy is Jacob Elordi upset about fans praising his appearance? Will he turn down Kissing Booth 3 for the same reason? 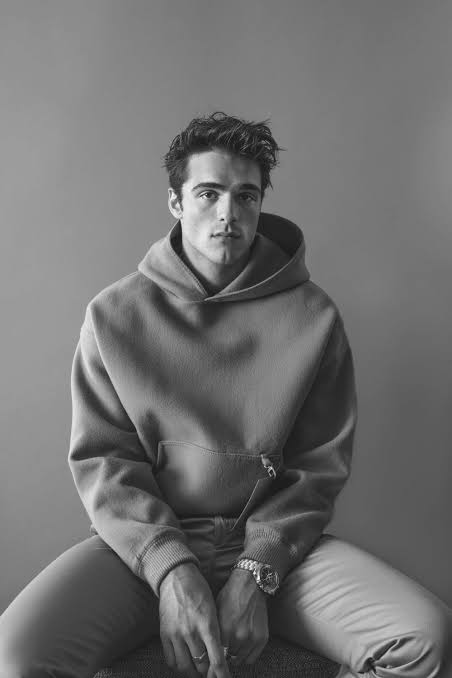 Why is Jacob Elordi upset about fans praising his appearance? Will he turn down Kissing Booth 3 for the same reason?

Jacob Elordi is a young 23-year-old actor who is widely known for his leadership in the movie Kissing booth. As soon as the movie came out, the actor developed a huge global fanbase. People went crazy behind his appearance and this is where things started to get a little ugly.

The actor, Jacob Elordi had revealed that he desperately wanted the role for the first movie, The kissing booth. The actor said that the script demanded a good physique. This is the reason why the actor started running behind the ‘Perfect Body’. 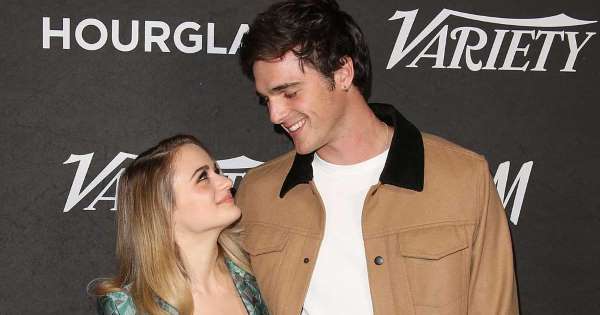 To get the role of the first movie, the actor told the sources that he used to train very hard. During the time, the actor went to the gym twice in a day and did not skip a day of the week. 7 days a week all the actors could think about was growing muscles.

Before getting the movie, the actor was extremely nervous, which made him go the ‘Perfect Body’ path. However, after the movie the actor started to get really upset as all he could hear was compliments on his appearance even though the actor desired something else. 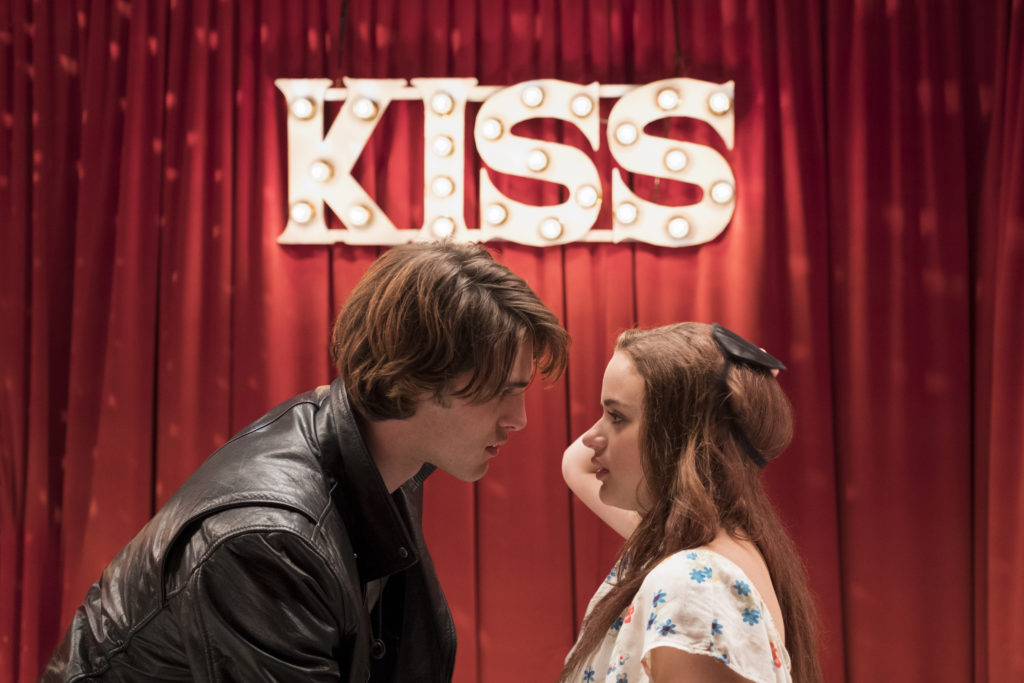 Jacob is confident about his qualities as an actor and wished that the attention of the audience would be drawn more towards that, which did not prove to be the case. This is the reason why Jacob did not get any training on his weight for the sequel, The kissing Booth 2.

Jacob recently starred in a show called Euphoria which immediately became a hit and demanded another season. The show portrays Jacobs’s character as a jock leaving him longing for more to prove himself. The same jock appearance was also seen in the movie.

Both, the Fans and the Actor do not want to get stuck in a stereotype and hoping for better opportunities. If a kissing booth 3 were to come out or any other piece that Jacob acts in, we hope that more focus is given on his talent and he is appreciated for it.