Danica Patrick broken up with Aaron, she is depressed, feeling low: to know how is she dealing with this then keep reading

Is Danica Patrick doing well in her life? She always uses to post photos and videos on Instagram. Let me tell you that she has recently broken up with Aaron Rodgers and living alone. She … 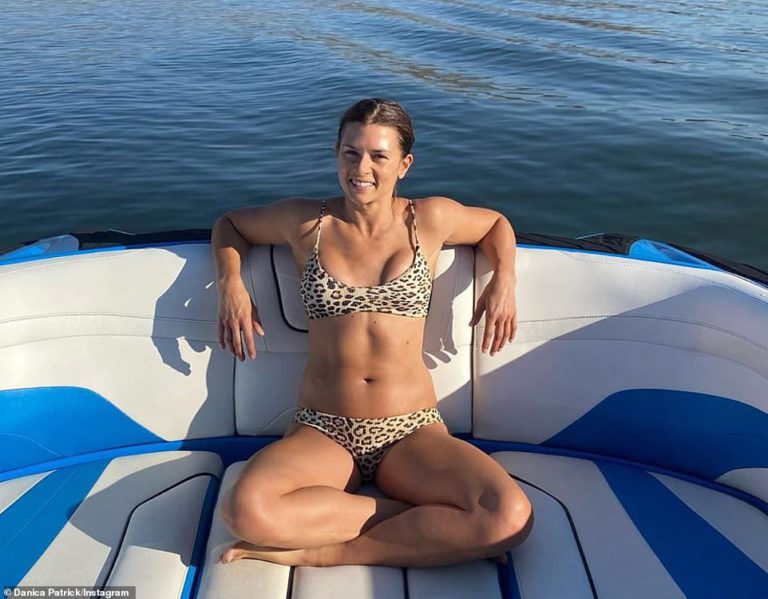 Is Danica Patrick doing well in her life? She always uses to post photos and videos on Instagram. Let me tell you that she has recently broken up with Aaron Rodgers and living alone. She is just chilling out and giving herself a priority. She had done a great job in racing cars. She always drives fantastic and won many times in the field.

Danica Patrick won many hearts of millions of people. She is idolized by many of her fans. Before she was married to Paul Edward hospital. He is a physical therapist and married Danica Patrick in 2005. In 2012 he informed that they were not with each other. And in 2017 she met Aaron Rodgers. And she now broke up and totally disappointed by this. She is such a unique personality that everybody knows.

Danica Patrick suffered a lot in her life and now she is dealing with depression. She is depressed after the breakup from Aaron. But still, she takes classes to calm her mind and maintain her physique. She is taking care of her belly fat. She wants to be fit and happy. She is doing mediation to relax her body to stay away from the tensions.

How is she dealing with tensions?
She posted a photo and videos on Instagram where she chilled out and wore a bikini and posing. In the photo she was on the boat and enjoying its riding, that picture showed this. She wrote in the caption that I have got me, I always have. She wrote in the next line that it’s an emotional therapy moving the body, breath, and acknowledging what comes up. She tags Lily her friend in the post and told that they both took the class. she enjoys a lot in that place. She wrote many things about her life. But she is happy with her amazing life with new episodes in it.

You can check her post on Instagram and read the complete caption. Keep yourself updated with our page and we will let you know about everything.

Why is Jacob Elordi upset about fans praising his appearance? Will he turn down Kissing Booth 3 for the same reason?

Popular Bachelor Nation Couple Becca Kufrin And Garrett Yrigoyen Break Off Engagement After Two Years of Dating, Get Here Updates About It-