Gadgetsblog
HomeEntertainmentWhat was the reason that Liam and Miley called it off forever? Find out the truth behind their failed marriage. 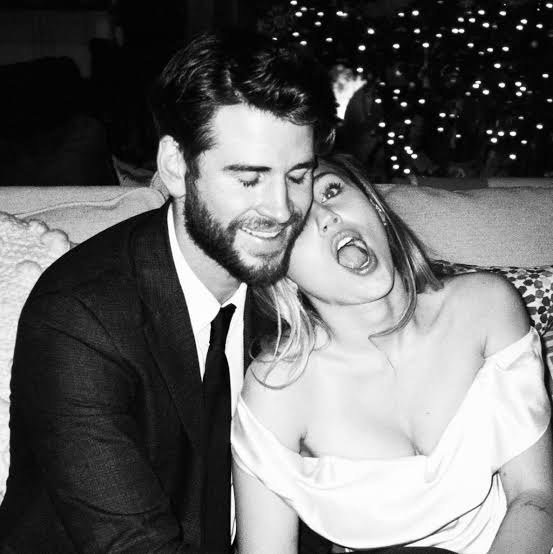 What was the reason that Liam and Miley called it off forever? Find out the truth behind their failed marriage.

There are two couples whom we have seen growing together with their on and off relationship for almost a decade. There is of course the Jelena fam and then there is Miley and Liam who were no less loved by the teens.

Miley Cyrus and Liam Hemsworth have been tricking the fans with their constant on and off news from back in 2009 when they first met. Back then, the couple immediately fell in love and fans were certain that they were meant to be together. 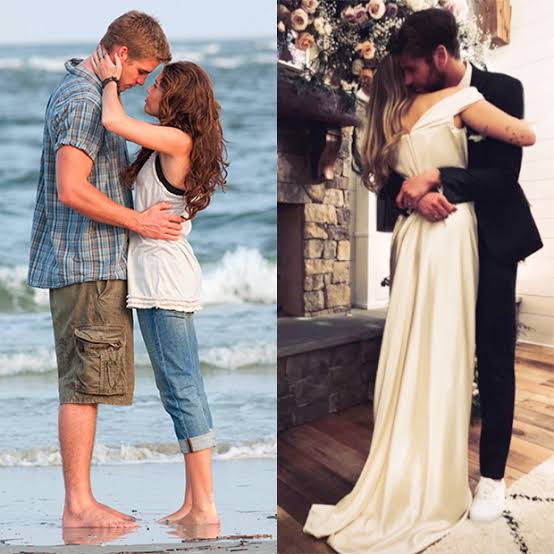 We all have seen the outgoing teen that Miley was growing up. This was one of the biggest reasons for their constant breakups. Miley agreed that she used to party, smoke, drink and even cheat while being in a relationship. However, their rough road finally went smooth in 2018 when they tied the knot.

Fans could not contain their excitement when an Instagram post revealed that the two had secretly got married. This happened sometime after the couple had announced their split because Miley was not ready to have kids, unlike Liam.

However, it was very saddening for the shippers that just after half a year of their marriage, the couple announced their final split once and for all. A source said that others may think they are a perfect couple after their wedding but this was not the case. The couple had innumerable indifference and could not find common grounds.

There were various speculations that the marriage ended because Miley cheated. To this, Miley took it to twitter to clear out the air by confirming that she was loyal to Liam. Miley also said that she was a reckless person before but has truly grown up now.

It was in August when Liam had filed for divorce. Sources say that Liam felt that the person he fell in love with was completely different from the person he divorced. This means that the two did grow up but turned out to grow up differently and could not be on the same page.

The two have ended things one last time for the better and we do not think that they will be back again. The two were seen out with other people and we hope they find the person they are happiest with.